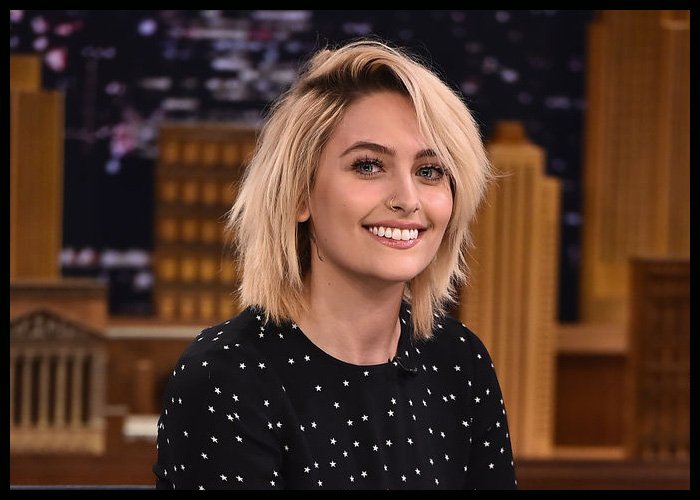 Jackson, daughter of the late King of Pop Michael Jackson, appears dressed in a nurse costume in the new trailer for Scream: Resurrection. In the teaser, she opens her door and asks the infamous “Ghostface” killer, “What are you supposed to be?”

The six-episode series will premiere over three nights from July 8 through 10 on VH1. It will run for two hours per night starting at 9 pm ET/PT.

“Scream: Resurrection” is set in Atlanta and focuses on Cyler’s character, Deion Elliot, a local football running back whose tragic past comes back to haunt him and his group of friends.