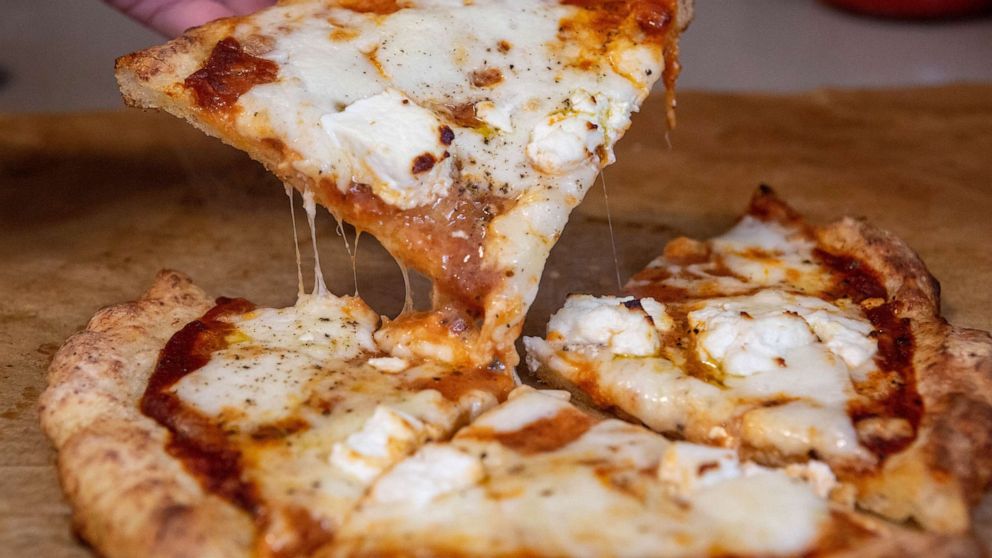 Cases of celiac disease are on the rise, with three million Americans estimated to have the condition, according to the CDC’s National Health and Nutrition Examination Survey (NHANES).

For those patients, gluten – a complex protein found in wheat, barley and rye – can cause serious intestinal damage.

“The immune system recognizes gluten as an invader, so it attacks it,” Dr. Benjamin Lebwohl, director of clinical research at Columbia University, told “Good Morning America.” For someone with celiac disease, being exposed to gluten in the long-term has been linked to an increased risk of cancer, fractures, anemia, and osteoporosis.”

Hannah Liebowitz was just 8 years old when she was diagnosed with celiac disease. She carries food wherever she goes since she can’t tell if outside food is safe.

“We went to a pizza place. They said it was celiac safe,” she told “GMA.” “I ended up throwing up. It was awful.” 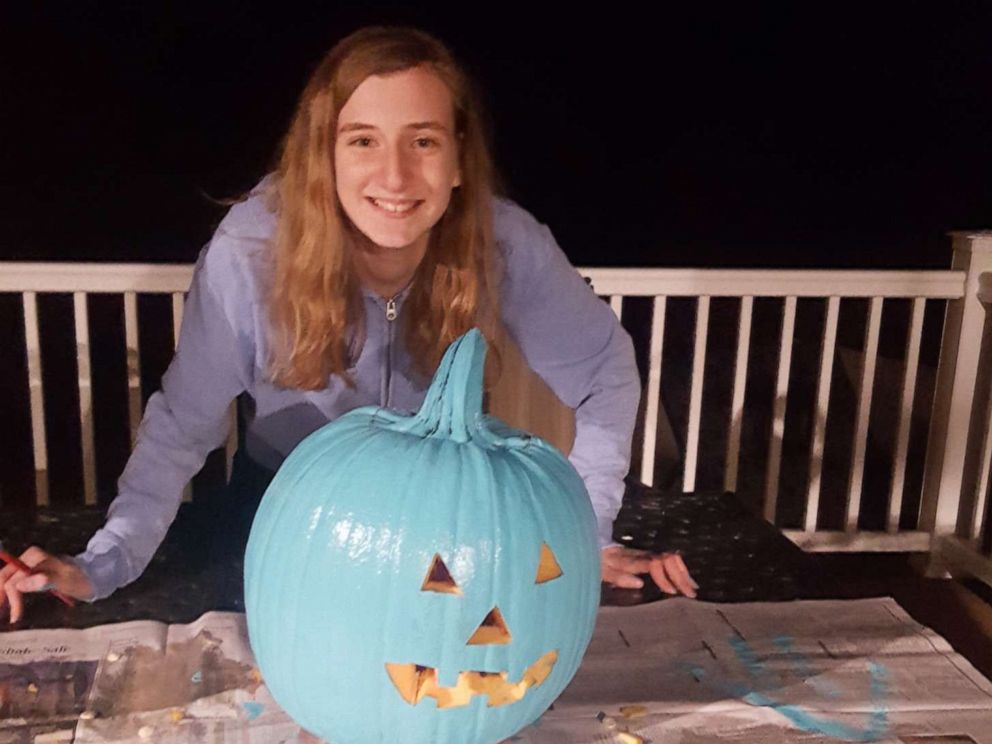 “GMA” went undercover in an experiment guided by our experts, Lebwohl and Gluten-Free Watchdog, a blog that independently tests products labeled as gluten-free.

“GMA” producers ordered pizzas at 15 different New York City restaurants, asking whether they were completely gluten-free and safe for someone with celiac disease. To prevent cross-contamination, the pizzas were kept in their boxes and sealed in two Ziploc bags before being sent overnight for testing at Bia Diagnostics lab in Vermont.

“GMA” showed the results to Dr. Lebwohl, who called them “concerning.” What could happen if someone with celiac disease ate these pizzas?

“Symptoms may vary,” Lebwohl said. “Someone might not feel anything. But if they were exposed to that and other similar gluten contaminated foods throughout the day and had this fairly regularly then they would have intestinal damage, even cancer risk.”

Four other pizzas had more than five parts per million – the limit of quantifiable detection of gluten – but were still within the gluten-free threshold.

“GMA” told the restaurants which tested positive for gluten about the findings. One said they would not recommend their pizza for celiac patients, despite “GMA” producers being told it was safe.

Most of the restaurants thanked “GMA” for letting them know and said they have processes in place and would talk to their staff to prevent contamination.

There are portable gluten testers which experts say have potential, but have limitations and it’s too early to advise on their best use.

In the meantime, they advise having a conversation with the restaurant staff before going and again when you arrive. Blank stares and eye rolls are red flags. They also say be particularly careful with pizza and pasta.