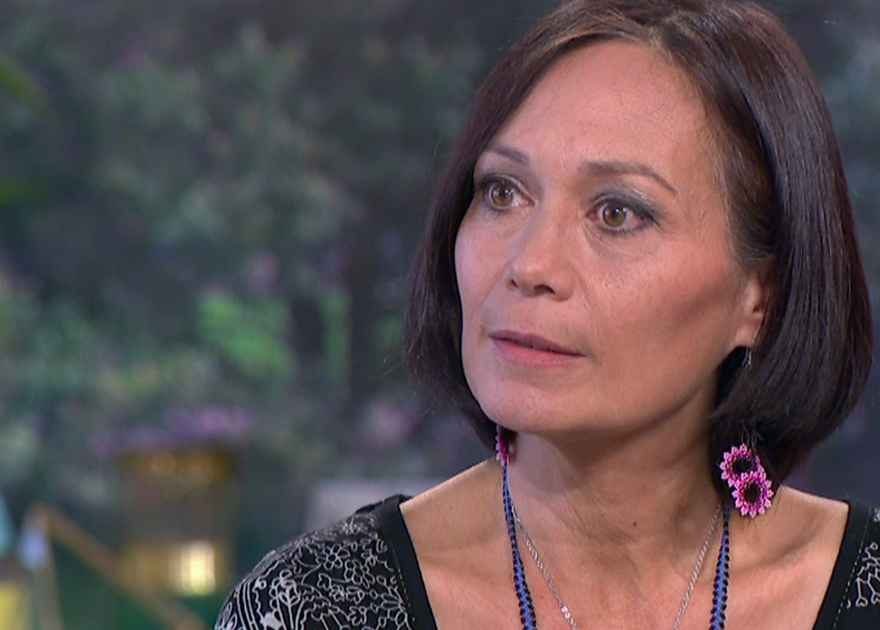 Emmerdale star Leah Bracknell has revealed that she’s remaining hopeful as she vows to fight her terminal cancer diagnosis.

The 55-year-old, best known for playing Zoe Tate in the ITV soap, was diagnosed with terminal lung cancer in October 2016, and has already defied odds after being told she had just eight months to live.

Remaining hopeful as she discussed her illness, Leah vowed to “have a bloody good time along the way” as she revealed her hopes for an “impossible miracle”.

The actress told The Mirror: “People think, ‘Oh, she’s crazy’, but I believe in thinking outside the box. Medical science is an amazing thing and it is keeping me alive, but it has limitations because it is to do with the logical mind.

“But things we call miracles, things we don’t understand, happen all the time, they happen outside the realms of logic and scientific data.

She added: "Nobody knows why they happen, but it is possible for the impossible to happen. I still hope I could get my impossible miracle.”

Leah went on to refuse that she will “live in fear” as she vowed to live every day to its fullest despite the diagnosis.

“I’m running out of time, I’m terminal and I’m doing all I can to prolong that and I’ve also broken the law. I’ve made myself into a criminal because I used cannabis.

Leah, who is a mother of two with husband Jez Hughes, has been regularly updating fans on her health through her blog.

Revealing her fears for her family, she previously said she doesn’t like seeing “worry, fear, exhaustion and helplessness” in the eyes of her husband.

Leah also recently shared a “cancer manifesto” as she vowed to fight the illness. She wrote: "I REBEL against the fear of cancer, against pity from others and myself, against being defined by cancer, and against being bullied by cancer.

"I EMBRACE the strength of my spirit and every opportunity that cancer gives me to learn, to grow, to expand.

"I embrace the path on which I find myself, embrace gratitude and above all else I embrace LIFE.

"For I am a CANCER REBEL with a fierce heart, an independent mind, a warrior spirit, and an ocean of desire to keep on keeping on and making a difference and making a noise as long as there is sweet breath in my body.

"To LIFE. Long and sweet may it be for us all".

Leah added: "Time is running out. I reject the expected notion of being passive or a patient or of being a victim, and I am prepared to try almost anything to ‘save’ my life."

The soap star, who played the role of Zoe Tate in the ITV show from 1989 to 2006, was diagnosed with stage four terminal lung cancer in 2016 and has kept fans up to date on how she is feeling via her blog, Something Beginning with C.

Earlier this year, Leah revealed she’s “fed up” as she shared another blog titled “Take Me Back To Normal”.

She added: "But that little part of me that is feeling sorry for myself just wants to be seen and heard.