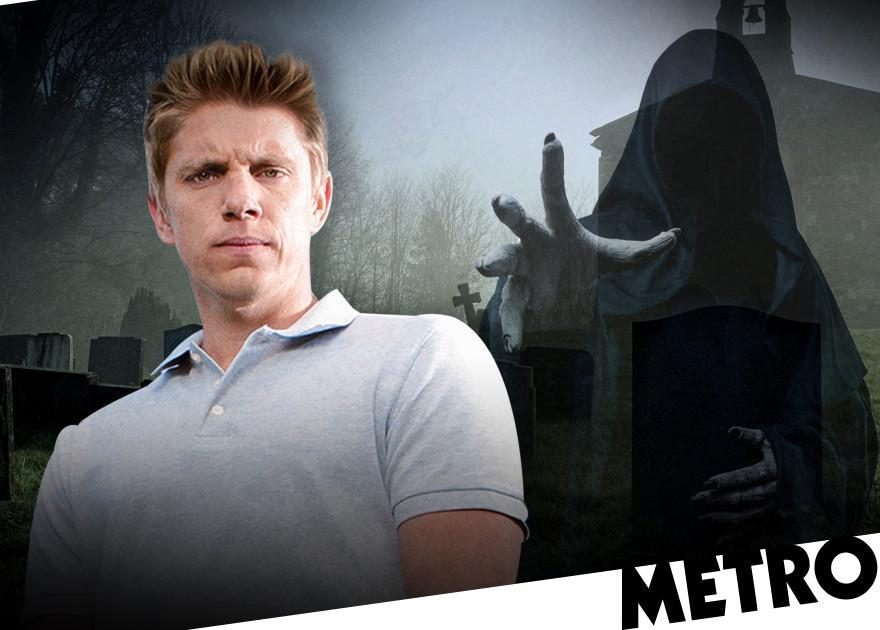 A character as pivotal and iconic as Robert Sugden is never going to have a quiet exit from Emmerdale so the moment that Ryan Hawley decided to hang up his alter ego’s scheming plots for pastures new, speculation became rife over how he would leave. And while Robert is considered a legacy character of Emmerdale’s most historic family, Ryan is not ruling out the possibility that his character will die before the year is out.

Asked how he would feel if the ending would be that final, Ryan insisted that that was all in the hands of the writers and he doesn’t get involved with any of that. While he was not ready to discuss the reasons behind his exit decision or how it came about, he did say on a potential death ending: ‘That’s the choice of the show. Whether you stay or choose to go, you’re at the mercy of the producers, so you can’t have any ill feeling. It is what it is. If that’s what they do, it’s what they do.’

His colleague Danny Miller, who plays Robert’s husband Aaron in the show, pondered: ‘I personally think it would be a shame. It’s a character who has been so popular over the years. Ryan has come in and done it justice. It’d be a shame to do that.’ He then added with a cheeky grin, ‘But if they did do it, it would be a great storyline for me. Just saying!’

It’s clear that the pair are going to miss working with one another and Ryan puts the popularity of Robron down to the chemistry between himself and Danny.

He smiled: ‘I absolutely love working with Danny. We have a great rapport. We make each other laugh. We’ve said this a million times and we always joke about how we’ve run out of things to say about each other but I love with him. And when it’s not shouting or arguing, it facilitates that jokey atmosphere we have, I guess. So I like it when we’re together.’

As do the fans – who will have to make the most of it while they can as Ryan will film his final scenes before the year ends.