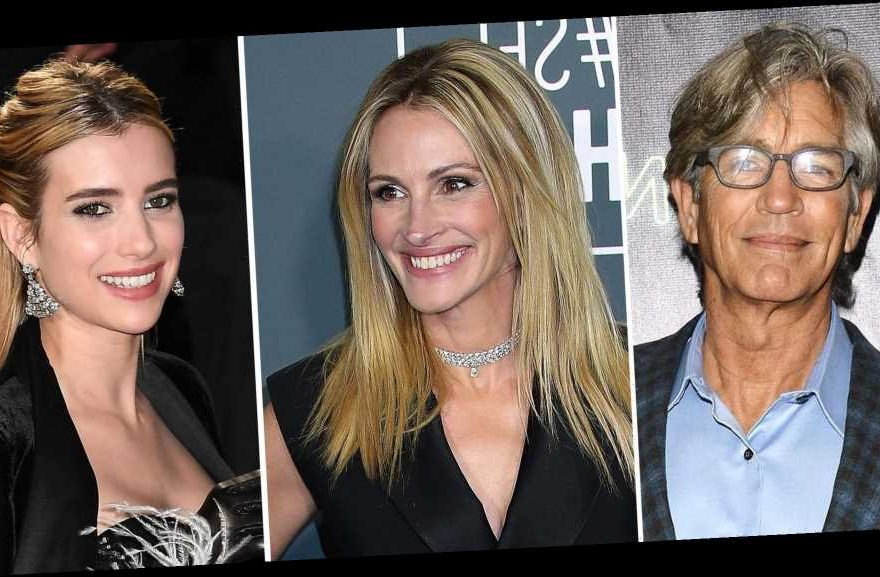 All in the family! Eric Roberts revealed he definitely sees the resemblance between his sister Julia Roberts and his daughter, Emma Roberts.

“They look so much alike that I love the pictures of them when they’re side-by-side,” Eric, 64, told Us Weekly exclusively, while promoting his stepdaughter Morgan Simons’ Pi BakeShop and stepson Keaton Simons‘ music career. “They’re both such Robertses. You know?”

The Dark Knight actor explained that the duo’s close relationship is something he can’t get enough of. 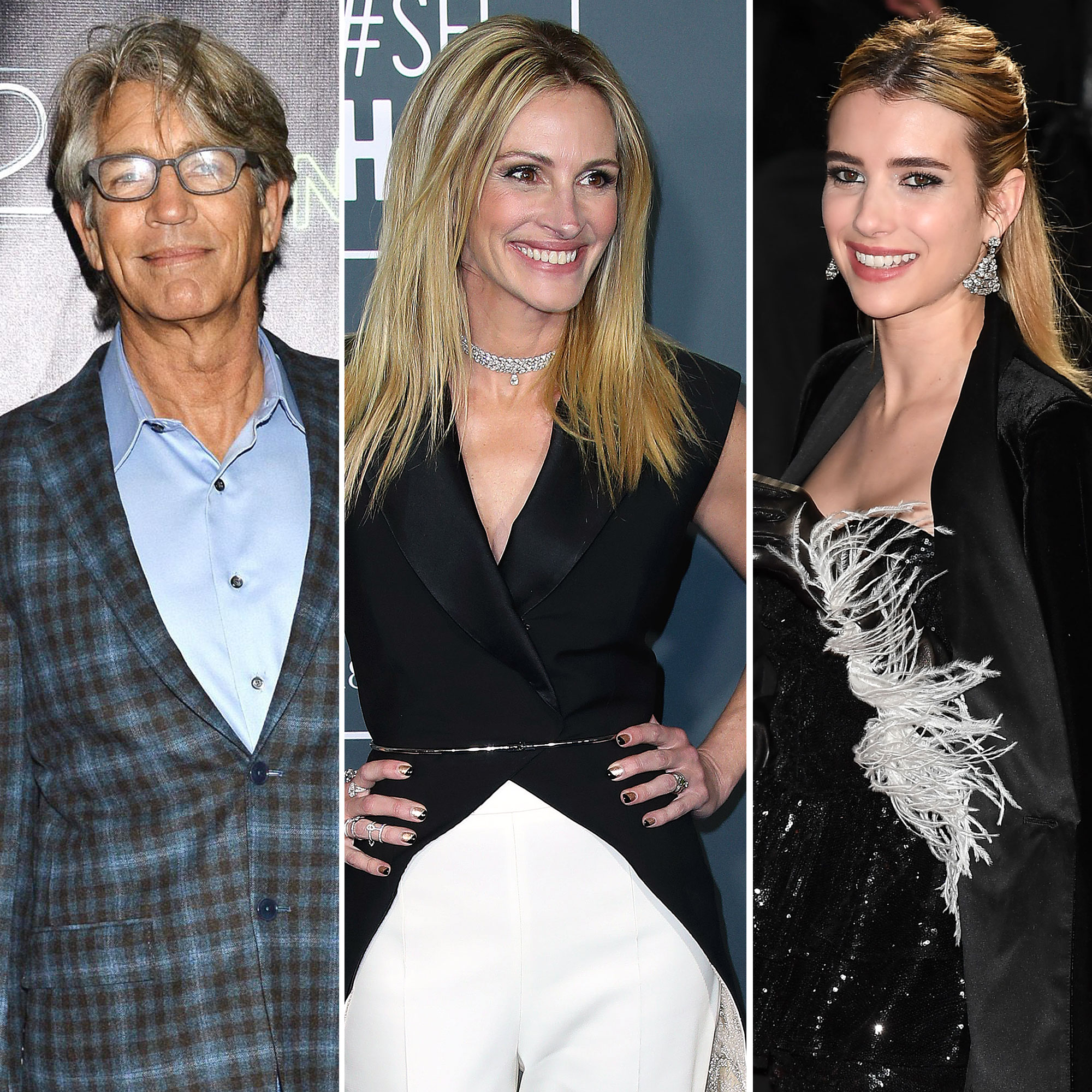 “It’s really cool to look at them,” Eric said. “I love seeing them together.”

Although he is close to both Emma, 29, and Julia, 58, Eric revealed that he hasn’t spoken to the Runaway Bride star “in weeks” following the coronavirus pandemic. His wife, Eliza Roberts, however, keeps in constant contact with her.

“My wife and she talk every day. They’re on the email,” the Runaway Train actor explained. “They talk and I know what’s going on through her.” 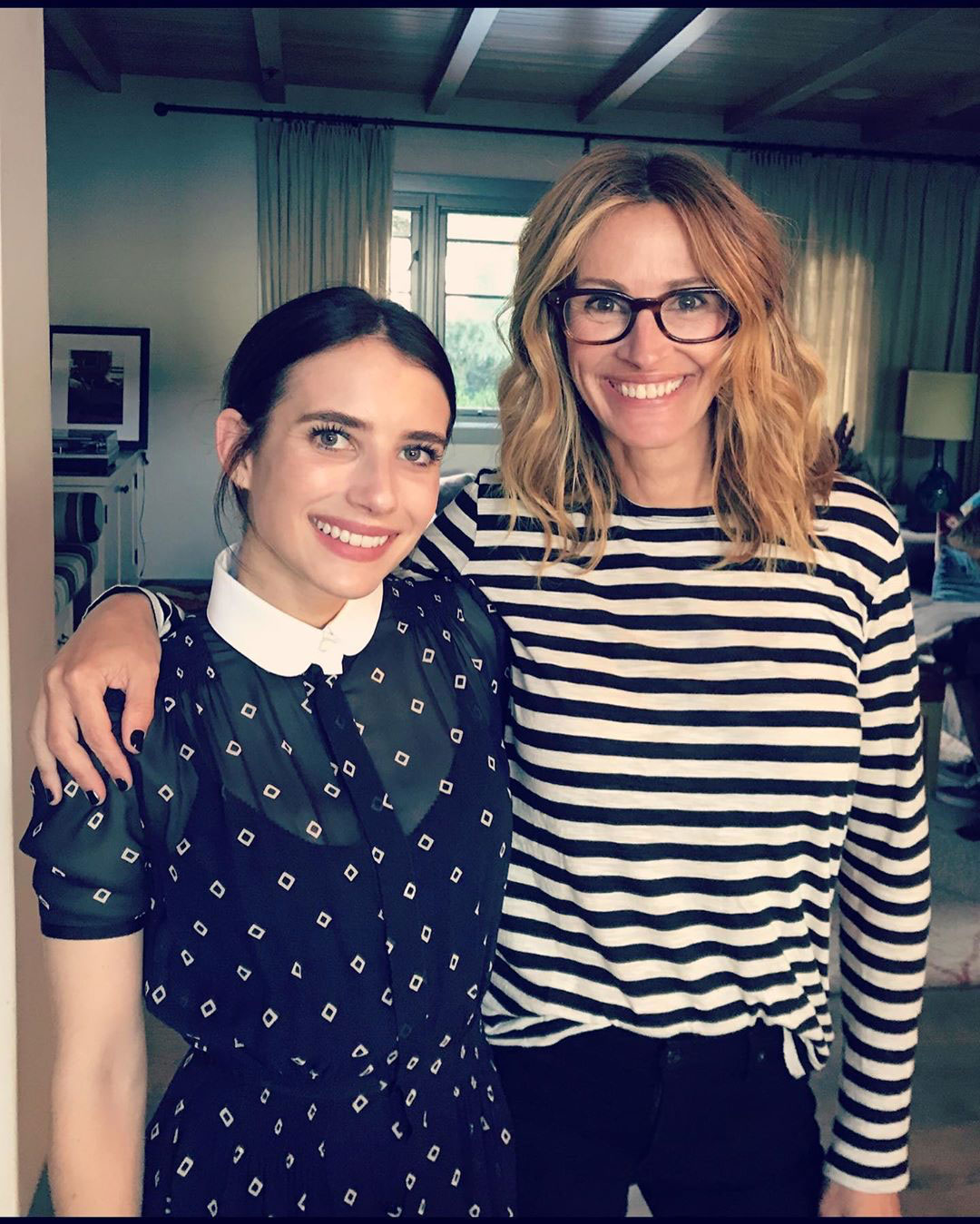 Eliza, 67, told Us about her friendship with her sister-in-law, noting that Julia has always been “incredibly supportive of the kids and that means everything.” Eliza has two children from a previous marriage, Morgan and Keaton, while Eric shares daughter Emma with ex Kelly Cunningham.

“They have a beautiful relationship,” Eliza said of Julia and her musician son, 41, who was on tour with Brett Young before coronavirus postponements. She explained that it was the Ocean’s Eleven star’s support of Keaton that led to his appearance on The Ellen DeGeneres Show in 2013.

“She was instrumental in getting him on Ellen. Ellen wouldn’t put anybody on that she doesn’t love,” the casting director continued. “That door got opened [because of her].”

Eliza explained that the Pretty Woman actress has also stepped up and ordered food from her daughter “who’s a full-charged caterer and chef.”

“That’s a really big deal. That’s really, really special,” the Animal House actress told Us. “Because there’s people who don’t do that. They don’t act on the things that they’re passionate about, but she does. I love her for that so much.”

Eric reiterated his wife’s statements saying, “We all support each other.”

“It’s family. You know what family’s like. There’s a special bond,” Eliza added. “It can be very mixed and sometimes it’s somebody that you might not be friends with, but you feel something about them.” 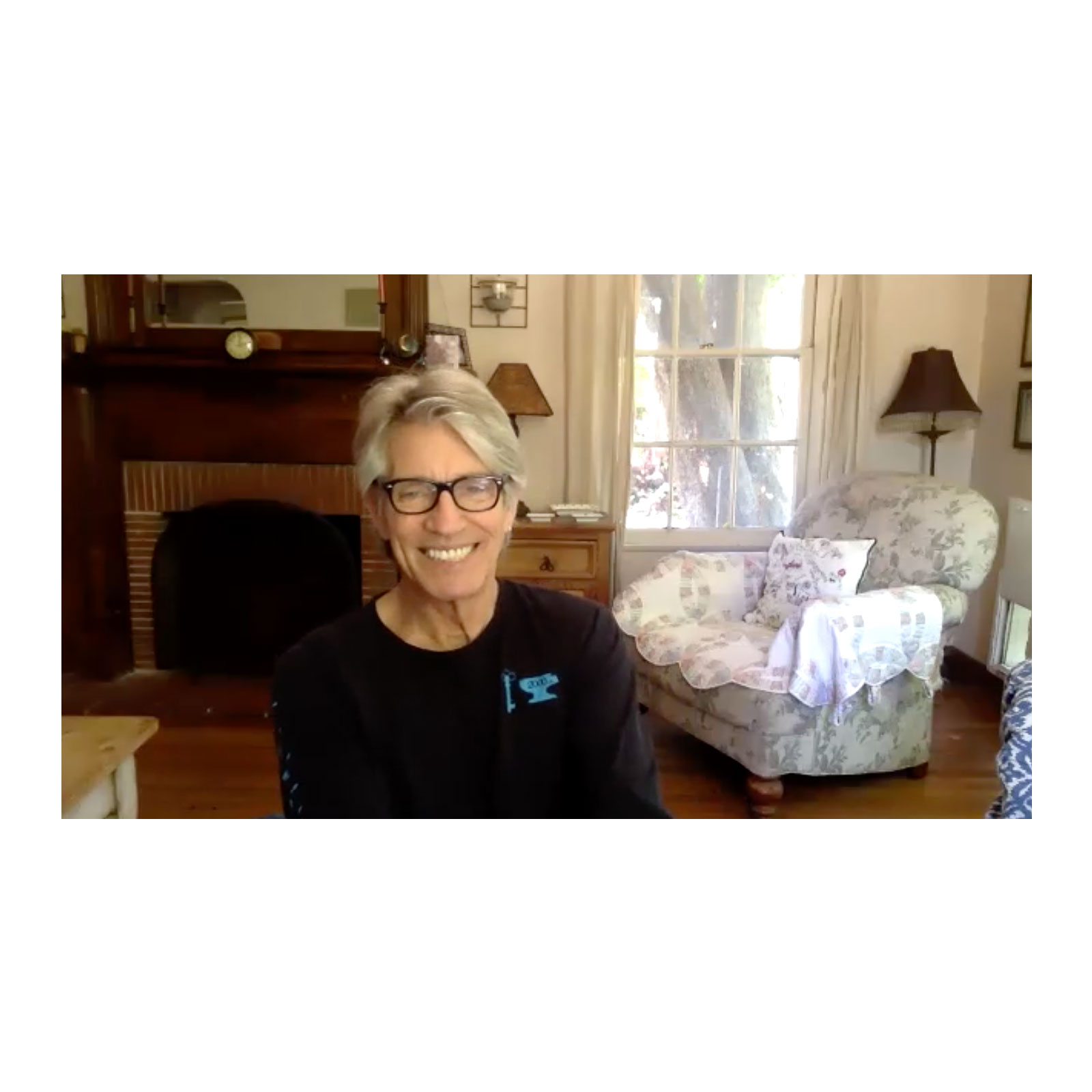 In addition to Julia’s continued support of their kids, Eric and Eliza are doing their part to promote Morgan’s dessert company, Pi BakeShop in L.A. and streaming Keaton’s music, while “keeping up a really positive attitude” during the coronavirus pandemic.

“Everybody’s having issues about groceries, except me, because I have an in,” Eric said of his quarantine setup. “I have a cheat. I have pibakeshop.com, run by stepdaughter [and] owned by my stepdaughter and I call her for food. So it’s fantastic.”

He added: “You can’t beat it, especially for pies. But for anything.”

With reporting by Marc Lupo