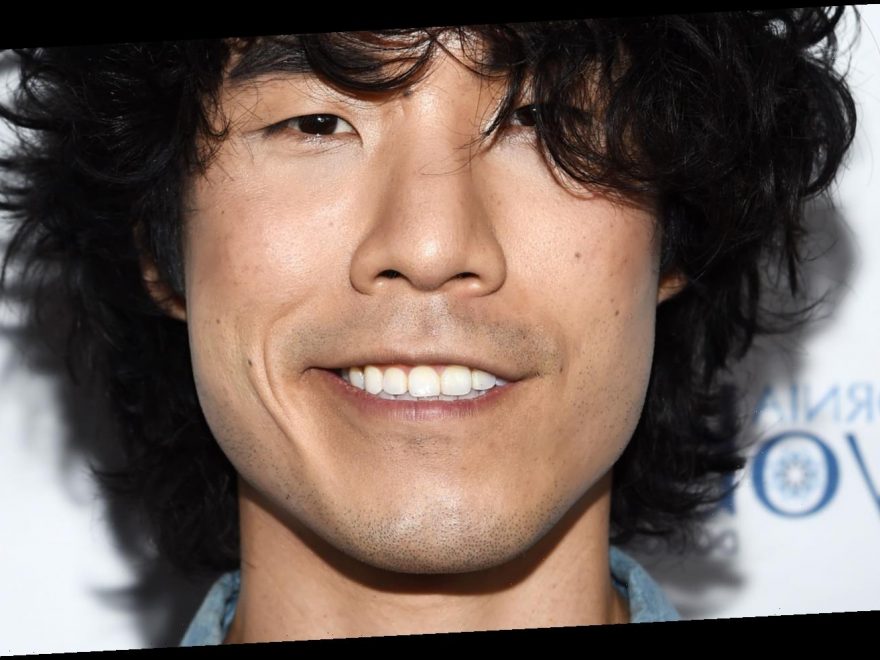 Eugene Lee Yang is not just a member of the comedy quartet The Try Guys, but a producer, actor, writer, and director. If you’ve watched a few of The Try Guys’ YouTube videos, you may start to believe there really is nothing Yang can’t do. In several episodes of The Try Guys’ series Without a Recipe — a cooking show where each of the guys tries to make a popular dish without instructions — Yang manages to win with ease.

Considering he can do it all, it’s no wonder the content creator has an estimated net worth of $700,000, according to Showbiz Cheat Sheet. A huge chunk of that net worth comes from the YouTube videos that The Try Guys release weekly. According to What’s Their Net Worth, The Try Guys — Keith Habersberger, Ned Fulmer, Zach Kornfeld, and Yang — earn around $3 million a year just from their YouTube channel. In 2018, The Try Guys left BuzzFeed, where they met, in order to start their own independent production company — 2nd Try LLC (via The Hollywood Reporter). Venturing on their own has allowed The Try Guys to expand their brand even further.

The Try Guys will have their own Food Network special

Next up, The Try Guys are trying their hand at producing a cooking special. It was just announced that the comedy group struck a deal with the Food Network to produce a version of their Without a Recipe series for the cable network (via Variety). The current working title for the special is No Recipe Roadtrip with the Try Guys, and is set to begin production in late 2021.

That’s just the next project, but The Try Guys have already done so much in the three years they’ve had their own company. In 2019, The Try guys released a best-selling book, The Hidden Power Of F*cking Up, and also embarked on their first nationwide tour (via Tubefilter). This was all while still releasing new YouTube videos weekly. Among those videos, Eugene Lee Yang has his own popular series, Rank King, where he ranks things in order from best to worst. If you had to rank everything Yang has accomplished so far in his career, you wouldn’t be able to. That’s because the best is yet to come.