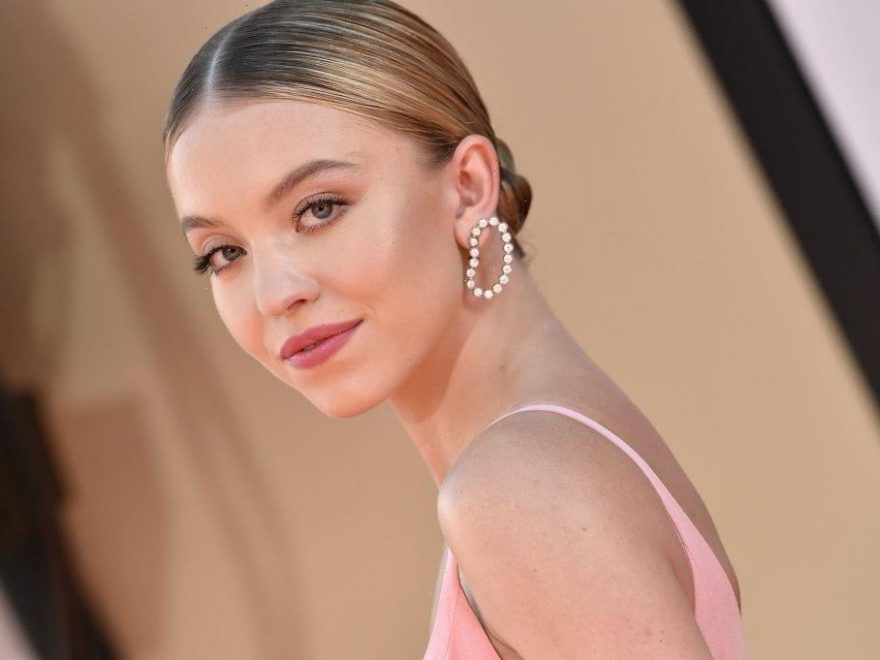 If you’re a fan of Euphoria, you likely know who Sydney Sweeney is. The actor plays Cassie Howard on the hit HBO teen drama. And while Cassie’s character could easily fall into the “popular girl” trope, Sweeney took the character in a different direction. Adding layers of innocence and vulnerability, Sweeney transformed Cassie into someone that viewers want to root for, and even protect.

Though Sweeney’s role on Euphoria is often considered to be her breakout role, she’s had no shortage of impressive projects on her resume in the past few years. In addition to Euphoria, the actor has also lent her talents to shows like The Handmaid’s Tale, Sharp Objects, and Everything Sucks! and films like Nocturne, Clementine, and Once Upon a Time in Hollywood. But how is the actor managing to land so many impressive projects?

Sydney Sweeney spends a lot of time crafting her characters

A large part of Sweeney’s success likely boils down to her audition process. The actor does extensive work for each and every role that she’s up for. She once even locked herself in a crawl space in order to prepare for a role. And the Euphoria star had an even more intense process when she was younger. However, she had to tone it down a bit to deal with the rejection of the industry.

“When I was younger, I would do more work on my audition, building more in my book and putting that kind of work into it, and then I found myself becoming very attached to my auditions and being let down,” Sweeney recalled in an interview with Backstage. “As a teenager, when you’re told no so many times and you take that very personally, it starts becoming a little more difficult and unhealthy. So I stopped building the books for the auditions.”

These days, Sweeney’s audition process combines both creation and careful research. Being familiar with the people working on the project has given the Euphoria actor a deeper understanding of the material and the character that she is creating. “I imagined the world in my head and I would prepare my lines and research everybody I auditioned with and watch their work and see what they like, and then go in there and feel it out,” she shared. “Sometimes you think the way the character is is completely different from what they want, and you can’t put that on yourself.”

Clearly, Sweeney’s audition process is working out for her. Not only is she currently filming season 2 of Euphoria, but she’s also got several more projects in the works. Furthermore, the actor has started her own production company so she can be in even greater control of her career and the roles that she occupies. We’re sure her loyal fans are chomping at the bit to see what she does next.