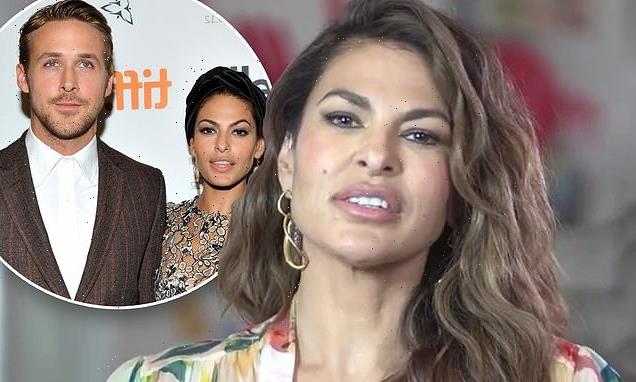 The Fast and Furious star, 48, made an appearance on Channel Nine’s Today show on Friday to discuss her charity work in Australia while her partner films his latest movie The Fall Guy.

During the interview, Eva referred to Ryan, 42, as her ‘husband’ while she discussed their time Down Under. 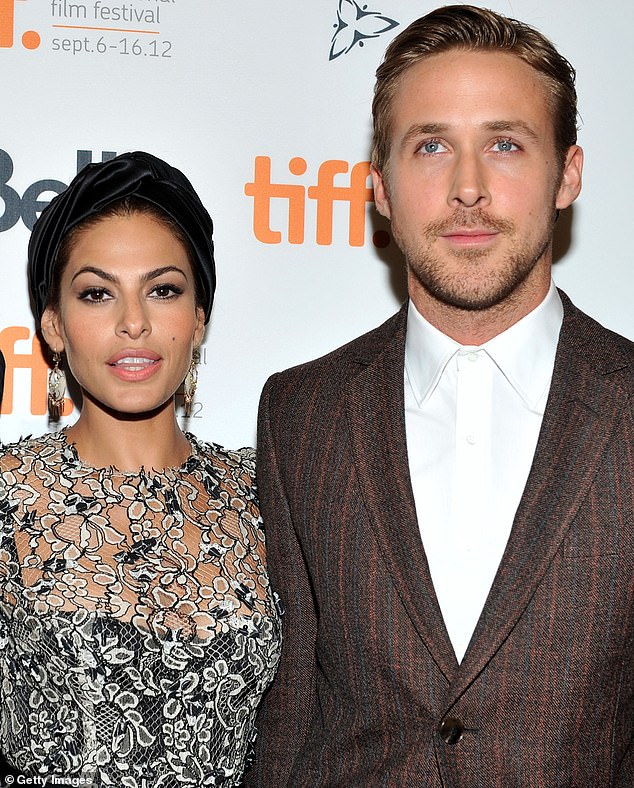 ‘Everyone is so welcoming here and my husband Ryan is here and we are having the best time,’ she told hosts Karl Stefanovic and Allison Langdon.

Eva’s offhand remark sent social media into a frenzy as it appears to confirm rumours she had eloped with her long-time boyfriend.

One fan took to Instagram to say they were thrilled the marriage was ‘finally confirmed’ while others were quick to post their well wishes.

The Training Day star has been in a relationship with Ryan since 2011 and they share two daughters, Esmerelda, eight, and Amada, six. 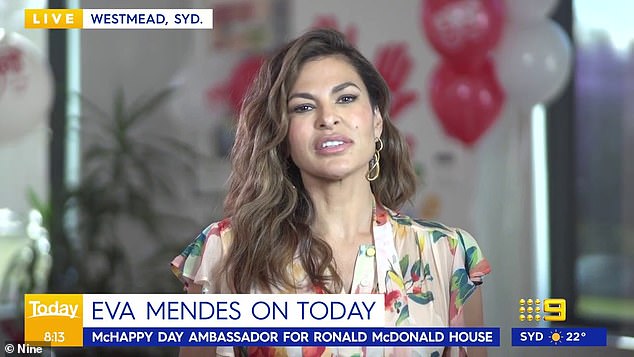 Her surprising admission comes after she opened up about the stress of raising two daughters away from her support network in America.

She also revealed to Daily Mail Australia on Friday the details of her and her movie star partner’s parenting dynamics, saying they’re ‘pretty much on the same terms’.

‘We come with our own strengths and stuff, but we’re pretty much on the same terms on how we parent,’ the Hitch actress said. 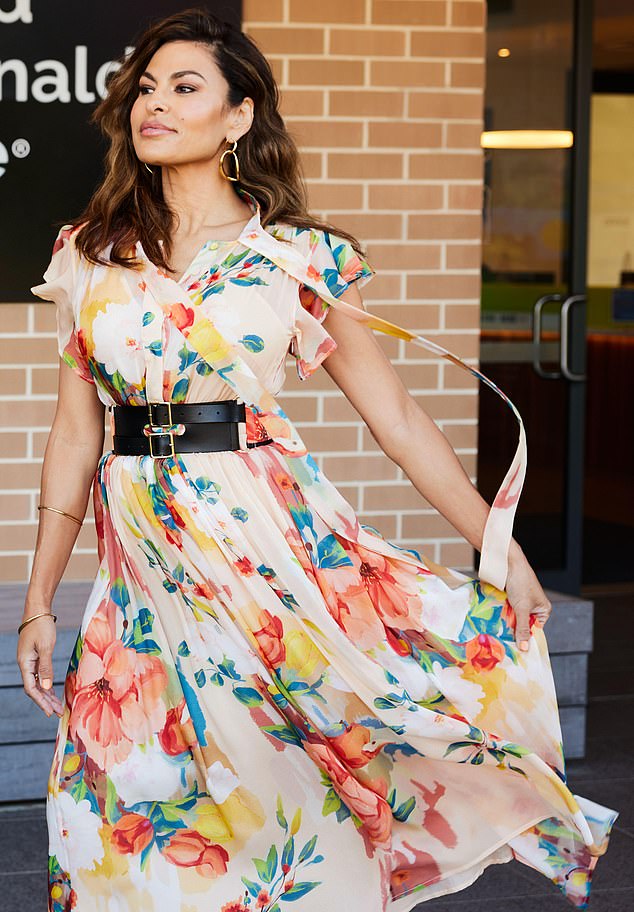 She went on to say their daughters don’t always get their own way, but Eva and Ryan are happy to concede when they ‘make a good point’.

She added her family had been exploring Sydney and fallen in love with the Northern Beaches, which are located about an hour from the city centre. 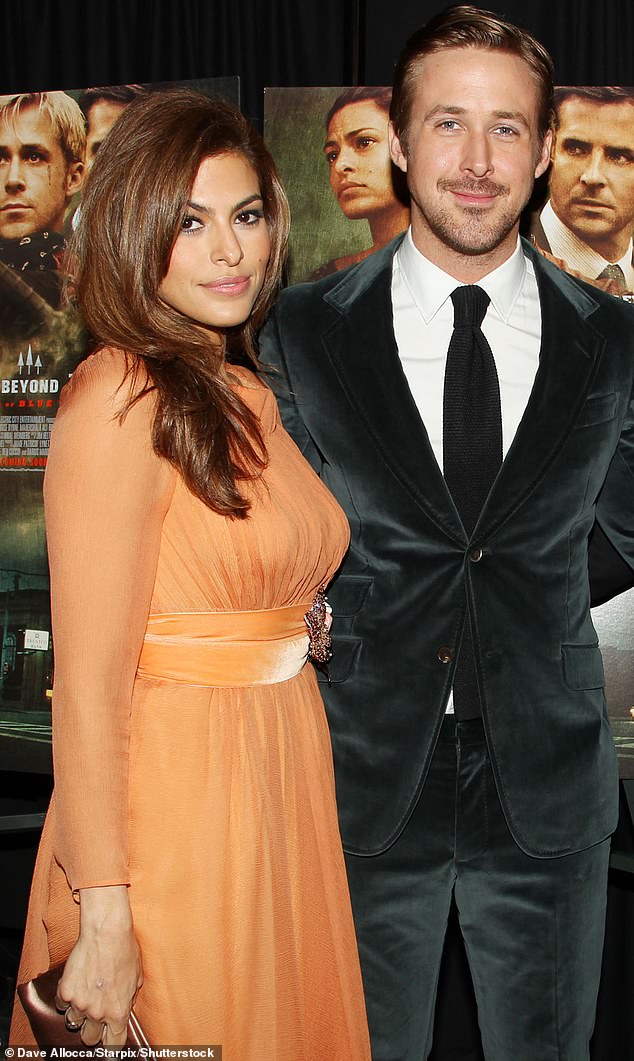 The Training Day star has been in a relationship with Ryan Gosling since 2011 and they share two daughters, Esmerelda, eight, and Amada, six