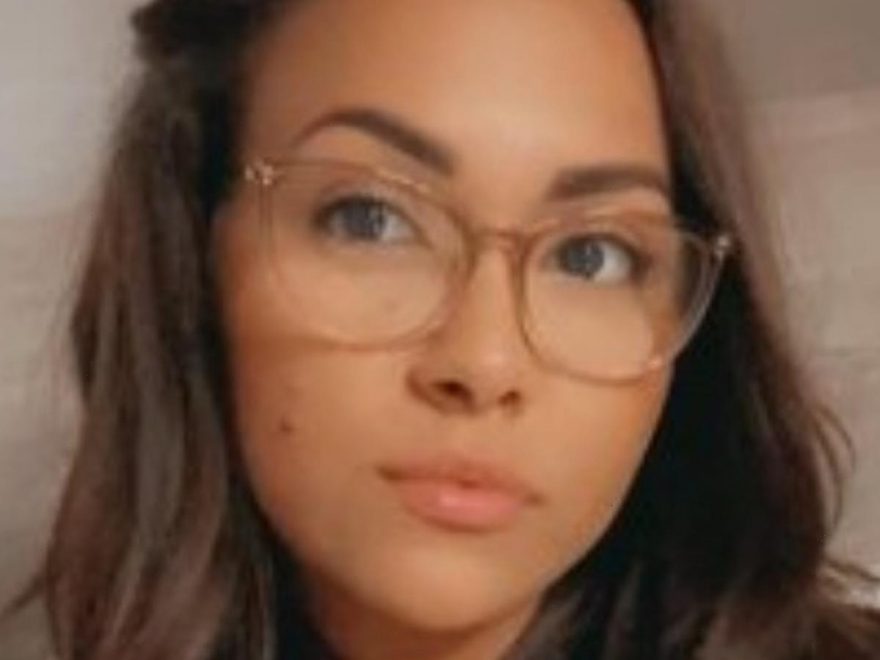 After having the relationships with the fathers of her daughters play out publicly and on-camera, “Teen Mom 2” star Briana DeJesus has learned to be more selective when sharing her romances. (Perhaps particularly after dating co-star Kailyn Lowry’s ex-husband Javi Marroquin in 2017.)

Teasing fans on social media for months about a new partner, the MTV reality star finally chose to open up to E! News in May about who her new mystery man was.

“His name is Javi, which is weird, I know,” she joked when promoting the new season’s May 4 debut. Apparently, new Javi, a tattoo artist, has been quite the shift from her previous boyfriends. “We’ve been taking it very slow,” she said.

This Javi is reportedly camera-shy and he is not a “Teen Mom 2” cast member himself. “I try to keep him separate as much as I can,” Briana told E! News. The two single parents have introduced their kids to each other, calling one another “friends” in front of their children in keeping with “taking it slow.”

“That was the wrong thing that I did in my past relationships. I put it all out there,” Briana said, adding that she and Javi are “trying to ease our way into this whole grand appearance.” Well, what a grand appearance they have made so far — with an engagement announcement on May 24! Here’s what we know.

Briana DeJesus and Javi are 'forever'

Within a month of revealing boyfriend Javi’s name to E! News, Briana DeJesus is now engaged! On May 24, Briana posted a romantic slideshow of her and Javi on TikTok. In one photo, Briana showcased a giant diamond ring on her ring finger, captioning the shot, “My Forever.” The slideshow was even sweetly set to Ed Sheeran’s “Perfect,” an acoustic duet version featuring Beyoncé.

Naturally, a fan tweeted Briana, “i really need to know RIGHT NOW [email protected] is engaged.” The star simply replied, “I ammmmmmm.” Shortly after, she made it Instagram-official with a collage boasting both her new ring and a selfie of the couple together. “Javi asked & I said YES! We are ENGAGED!” Briana’s caption read, linking to a Celebuzz article reporting that the two had been away on vacation and speculating that that is where Javi “might have popped the question.”

The now-consciously more private star did not confirm or deny the locale of said proposal, but she is clearly happy with the end result! We wish the to-be-married pair the best of luck on this new adventure.