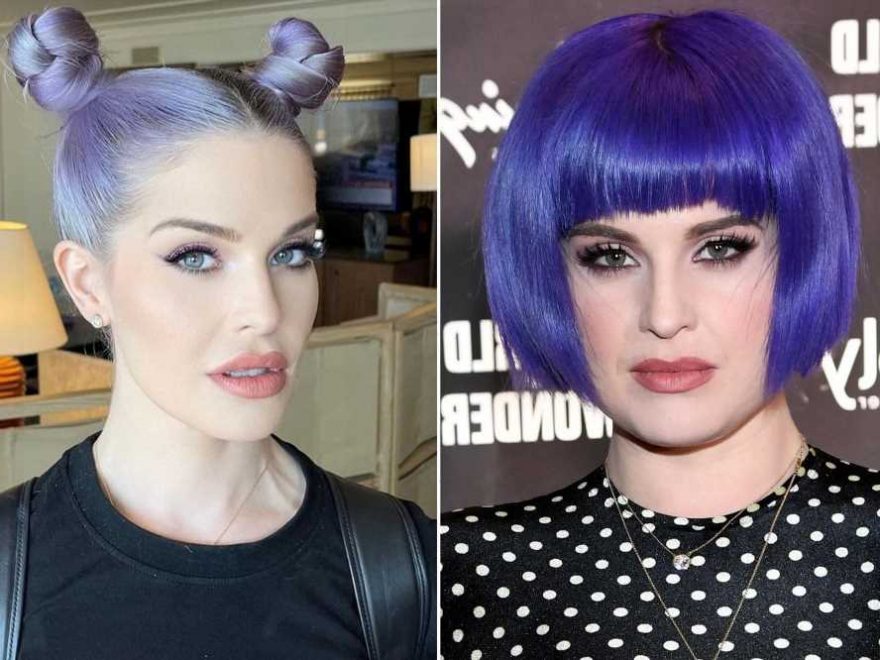 What is Raya? 15 celebrities on the exclusive dating app

Kelly Osbourne, is that you?

In a new photo shared on social media, the 36-year-old shocked fans with her latest transformation.

Seven months after flaunting her 85-pound weight loss at her birthday party, the television personality revealed a significantly slimmer face and neck on Sunday.

The Instagram photo shows Osbourne with her purple hair pulled up in tight buns, wearing black wing-tipped eyeliner with highlighted cheekbones. Followers couldn’t help but fawn over Osbourne’s latest look in the comments.

“I’ll have what she’s having,” wrote one user.

“You were beautiful before and your [sic] beautiful now!” another one said, adding three red heart emojis.

However, many users continued to speculate that Osbourne has had plastic surgery. 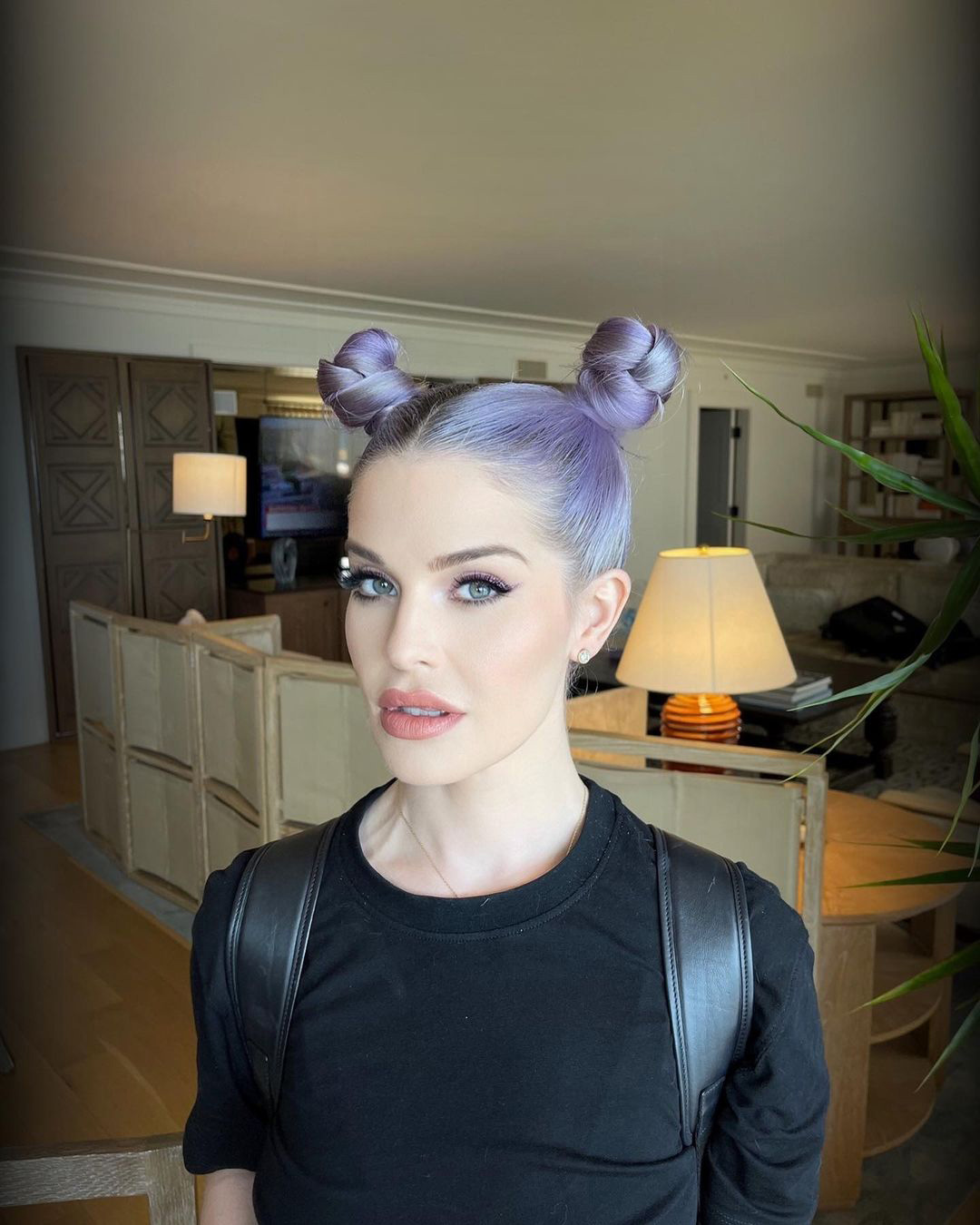 “Amazing what surgery can do,” someone wrote while another asked, “Did you also get lips done? Or make up done all around them ? Look way different.” 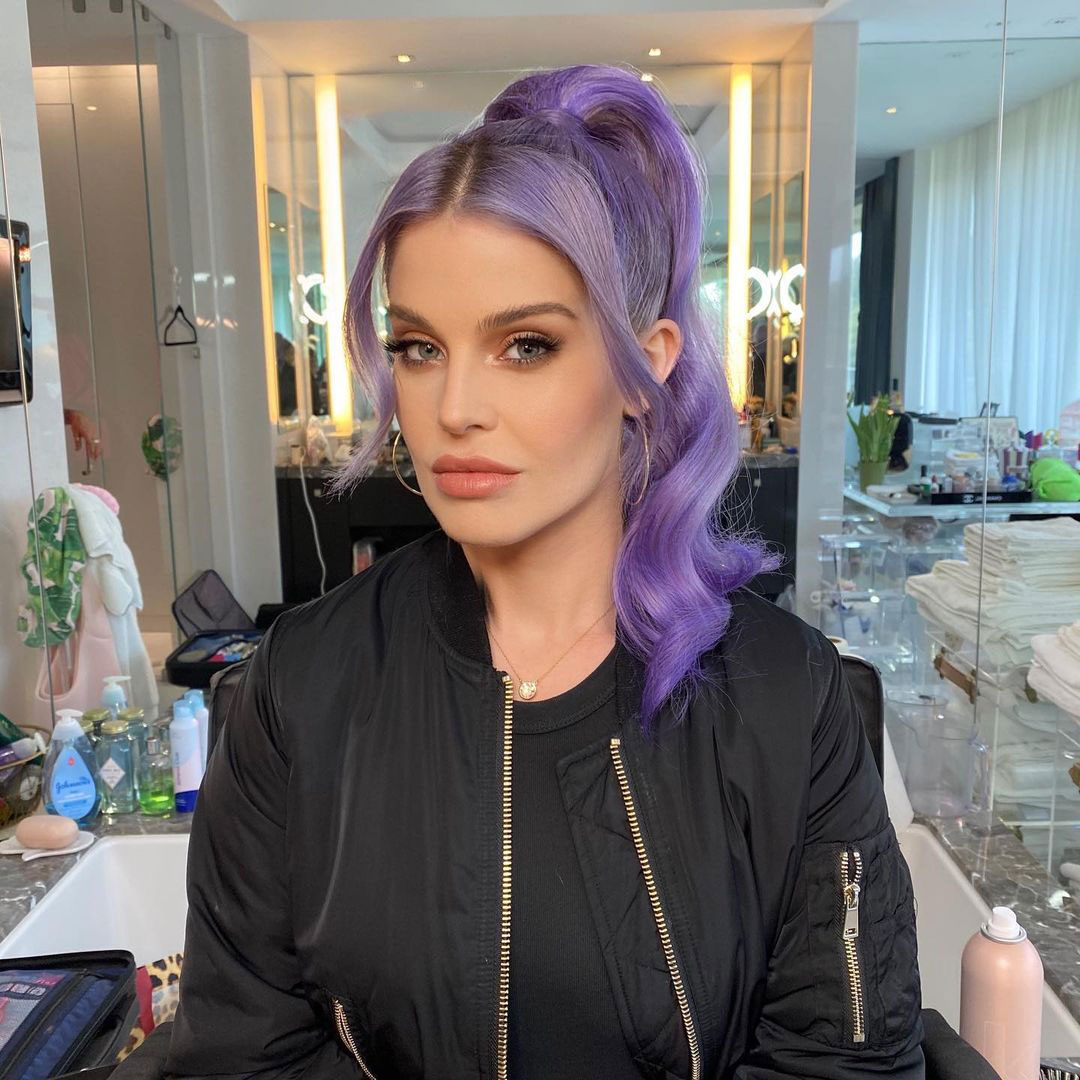 In the past, Osbourne has been very open about her decision to have gastric bypass surgery to help with her drastic weight loss. She has also admitted to having a “bit of Botox” in her forehead and jaw, as well as injections in her upper lip.

Osbourne — who has been in the news lately after announcing she relapsed after being sober for four years — has not responded to any of the Instagram comments suggesting she has had any additional surgery.