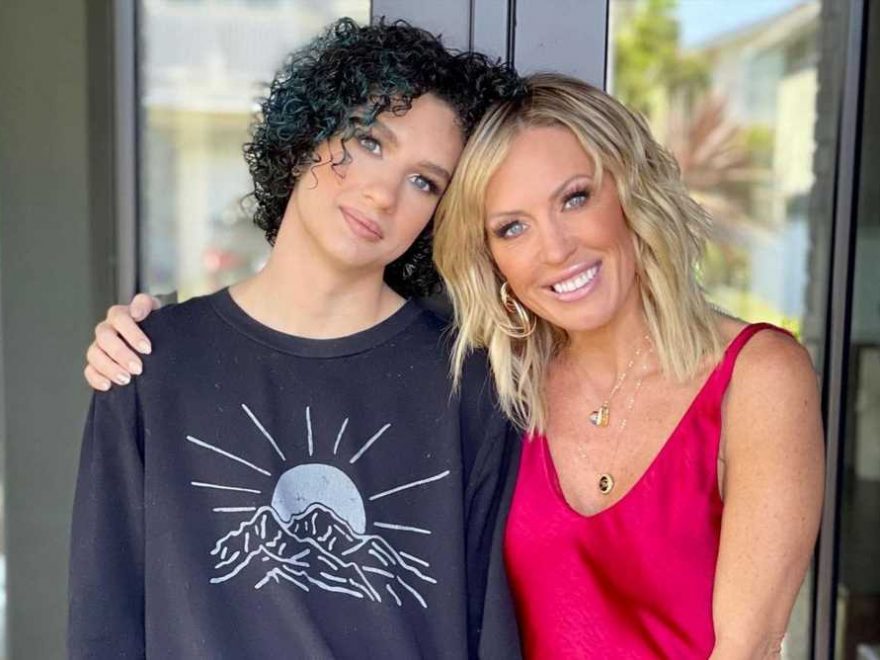 Braunwyn Windham-Burke’s husband Sean may be famous for his statement necklaces, but now the reality star is making her own meaningful pieces.

The “Real Housewives of Orange County” star, 43, teamed up with Blue Blood Metal to create a line of necklaces — and two bracelets — benefitting the PFLAG Newport Beach Scholarship Fund for LGBTQ+ students.

Priced from $65 to $265 and now available online, pieces in the “Amplified Voices” collection are made from vintage designer buttons (some bearing Chanel’s iconic double-C logo), with most incorporating rainbow stripes and charms.

“I was privileged enough to be able to come out at 42 and have a supporting family. So many young people do not,” the mom of seven told Page Six Style on Monday.

“Many literally get kicked out of their homes for just being themselves,” Windham-Burke continued. “It just goes to show how much work we still need to do, so hopefully our #AmplifiedVoices line and IGTV series can continue to break boxes into confetti, tell untold stories and raise money to help queer kids go to school.” 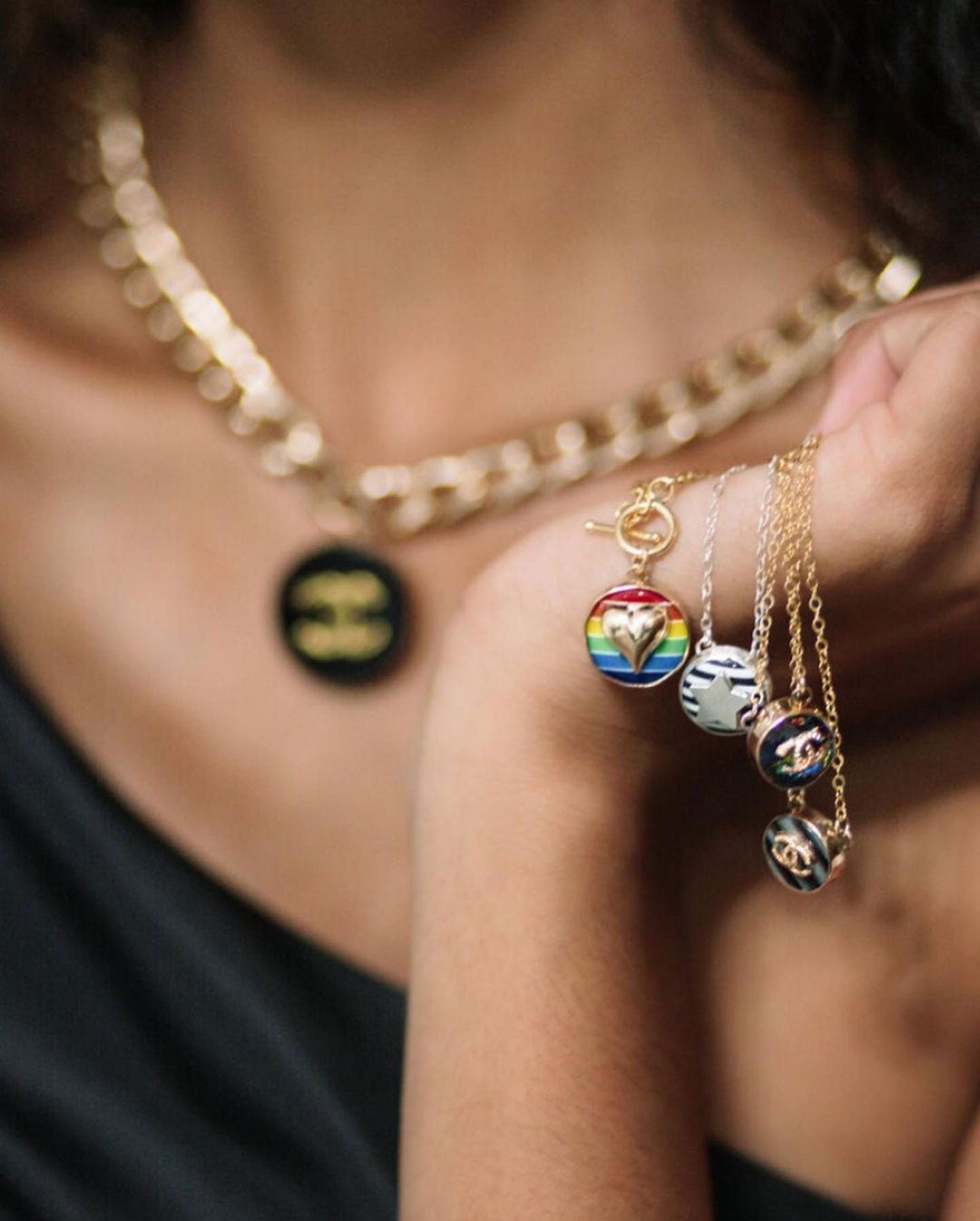 The OC “Housewife” also took to Instagram on Monday to share her excitement about the collection, after participating in PFLAG’s Parenting Day over the weekend.

“Representation and public ally-ship help show young people and queer people everywhere that there is, in fact, a light at the end of the tunnel, and someone out there will support them, somehow. 🌈💕,” she wrote alongside a photo of herself and her son, Jacob.

“Jacob really is one of the coolest kids I know and we loved sharing our story❤️,” Windham-Burke added. “… This is our soft open, and we will roll out all kinds of content and info during #pridemonth in June. Thank you @bravotv @evolutionusa for giving Jacob’s, mine, and untold stories a platform so that we can do good! It makes all the drama worth it 😉.”

Windham-Burke came out as gay in an interview with GLAAD in December 2020.

“I’m a member of the LGBTQ+ community,” she said at the time. “It has taken me 42 years to say that but I am so proud of where I am right now. I’m so happy where I am. To be able to be comfortable in my own skin after so long is just so nice.”

She and her husband remain married, and he has continually voiced his support for his wife as she dated — and subsequently split from — her first girlfriend, Kris.