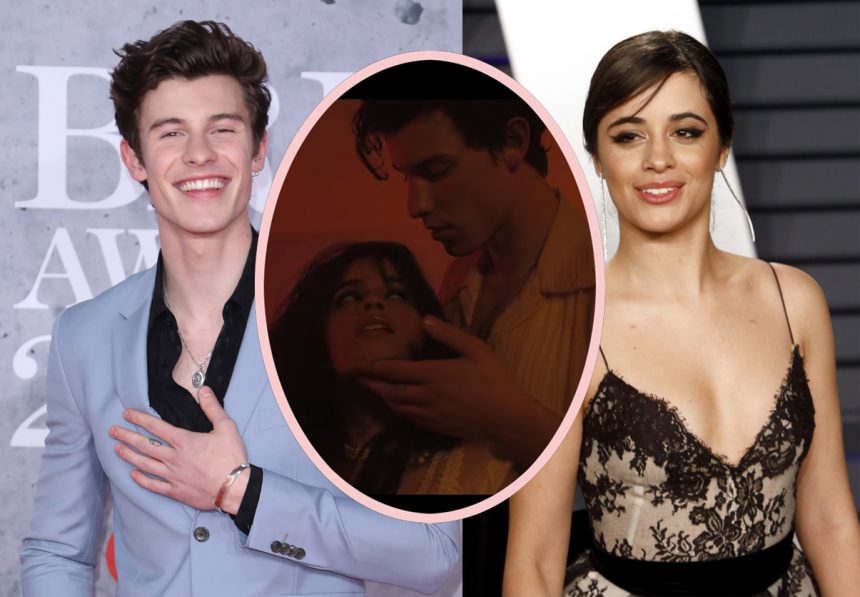 Fans began shipping Shawn Mendes and Camila Cabello from the first few seconds of the Señorita music video, in which the singers get hot and sticky while performing the Latin flavored duet.

But are they du-ing et in real life??

The rumors have only grown over the past couple weeks as it was revealed Camila had quietly broken up with her boyfriend, British relationship guru Matthew Hussey, in early June.

Inside sources maintained that was mutual and more about timing and distance than about rubbing up on a shirtless Shawn Mendes.

Video: See The IRL Chemistry In This Senorita Behind The Scenes Featurette

However, logistically the split did free up Camila to date someone else. Like, say, a ripped Canadian crooner with a charming smile and sexy guitar skills.

Did we mention he’s a part time underwear model?

And while Shawn and Camila have not confirmed their coupling, it’s starting to get painfully obvious.

In a video shared on a mutual friend’s Instagram Story, the pair can be seen clearly holding hands.

Then they were spotted looking “very intimate” while celebrating the Fourth of July together at Nobu.

Hey, what says patriotic pride like eating Japanese cuisine and hooking up with a Canadian? It’s the American dream!

But it turns out this was NOT the fledgling couple’s first holiday together!

No, PerezHilton.com has exclusive evidence the two spent Memorial Day together as well!

That means they’ve been together at least an entire month now.

See our exclusive photos taken way back in May (below)! 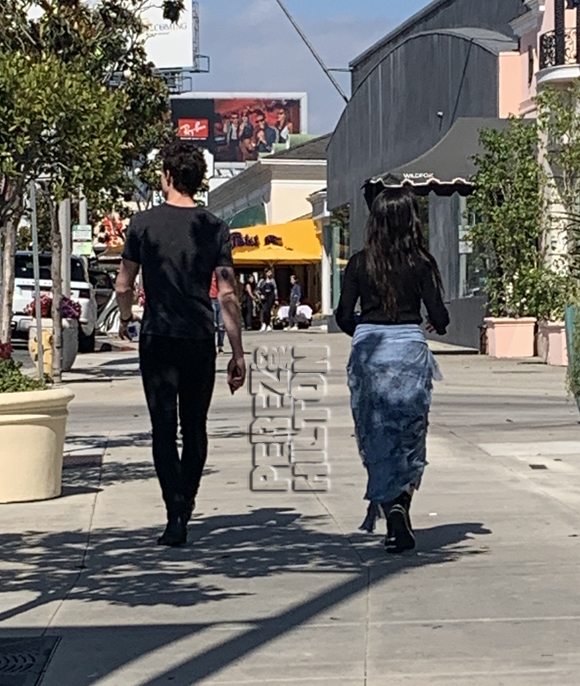 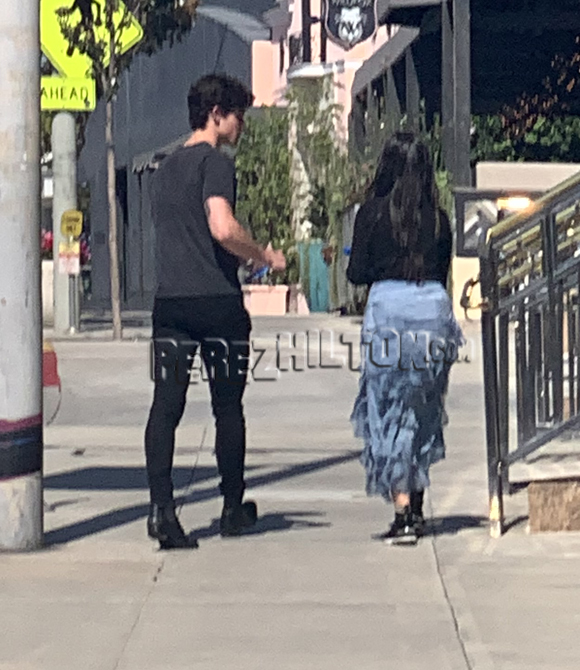 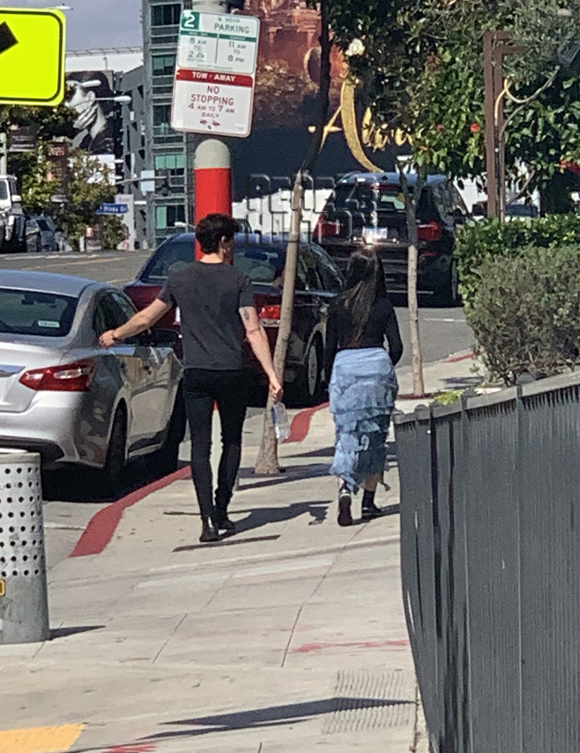 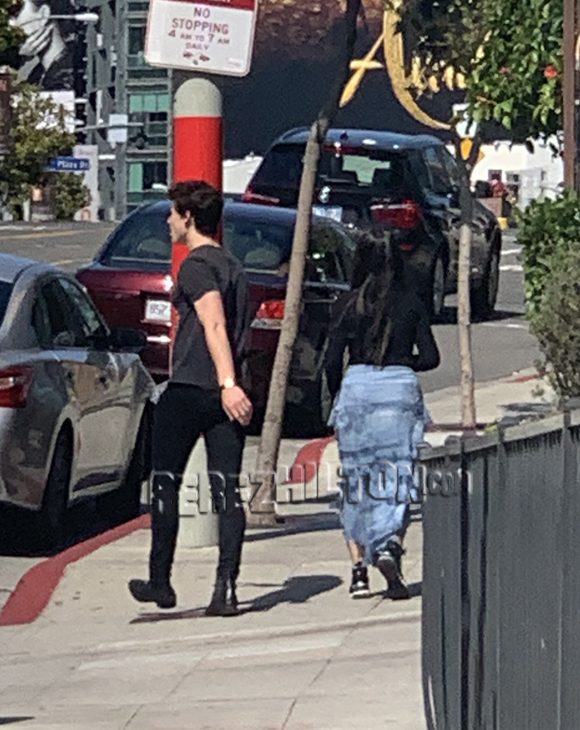 While they aren’t holding hands in the pics, we have more.

An eyewitness who saw the two together — long before the Seńorita video’s release or subsequent relationship rumors — tells us they were totally on a date!

The long walk was following lunch and drinks at Obica (what’s more American than mozzarella?), during which our source tells us:

“They were super flirty and clearly on a date!”

And that was A MONTH ago.

Wait, wasn’t the word that Camila had broken up with her Brit back in June?

What do YOU think based on the latest evidence? Have Shawn and Camila been carrying on quietly for all this time??