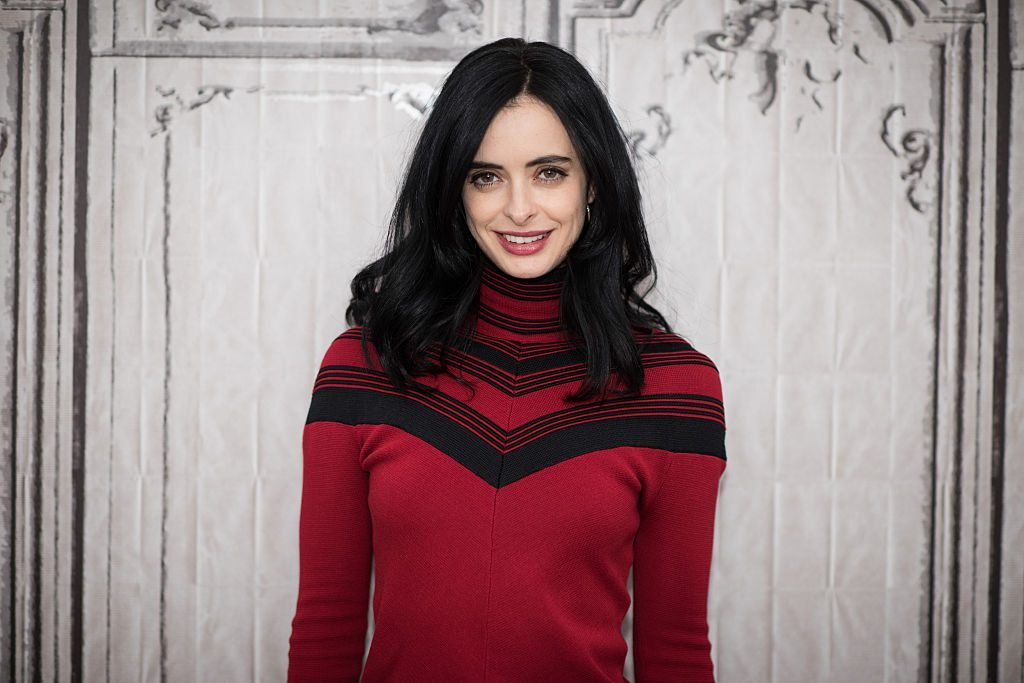 With Marvel superhero movies hitting the big screen left and right — and making a lot of money in the process — it’s easy to see why Netflix doubled down on their Marvel original content. After all, getting a chance to dive in deeper with these complex and interesting superheroes and villains seems like a no-brainer.

The dream did not quite live up to expectations, however. Now that we know that Netflix has canceled Jessica Jones, the last remaining Marvel show on the platform, it’s safe to say that the experiment to bring Marvel content to the (streaming) small screen did not work. The question now is: Why did it fail?

One might be tempted to blame bad writing or poor production for the failure of the Marvel television series on Netflix, but it’s just not the case. Daredevil has an almost unbelievable 99% rating on Rotten Tomatoes. The other shows have respectable fan followings and critical acclaim as well. Jessica Jones gets 82% while Luke Cage pulls in a respectable 89%. Only Iron Fist can be classified as a flop — garnering only 39% for its short, two-season run.

We also can’t accuse Netflix of failing to put in the resources to make the shows a success. The Marvel universe shows make it to the top 10 list of most expensive Netflix productions. It’s clear that both the content of the shows and the attention to the production were present, so what went wrong?

‘The Defenders’needed to deliver more than it did

The flop of Iron Fist should not have been enough to tank the entire experiment, but Netflix needed to deliver big on The Defenders, which was their way of bringing the disparate characters together for a big reward. Some drew comparisons between The Defenders and The Avengers. Much like the ensemble Avengers series reignited interest in other pieces of the franchise and introduced new fans to beloved characters to explore more deeply, The Defenders had the potential to smooth over some of Netflix’s rough spots.

It didn’t really deliver as much as it needed to, however. While The Defenders single, eight-episode season received decent reviews (78% on Rotten Tomatoes), they certainly weren’t high enough to consider it a slam dunk. Critics noted that the show seemed to drag on in places, lacking the kind of excitement and pacing necessary to pull together this crowning achievement of uniting multiple characters and plotlines. The early episodes left the characters disconnected and disparate, a feeling that went on far too long for a show that was supposed to be about unifying themes.

It's never too dark to see the truth.

Perhaps the most damaging thing for the Netflix Marvel shows is that Netflix simply does not need them. They tried out the partnership with Marvel, but there was not a long term plan in place, and a just-okay reception to some elements of the experiment has likely made it clear that there are better places to pour this attention.

Netflix is certainly not abandoning superhero-themed content. Netflix’s The Umbrella Academy is doing quite well and garnering its own fanbase. Meanwhile, Netflix has partnered with comic writer Mark Millar and has announced two television series and three movies based off of the Millarworld universe.

While we may crave some grand explanation or specific flaw to understand why the Netflix Marvel universe failed, the answer is actually fairly simple: it was good but not good enough to keep going. Netflix has turned its attention to other superhero endeavors, and Marvel will continue to draw in fans through other venues.