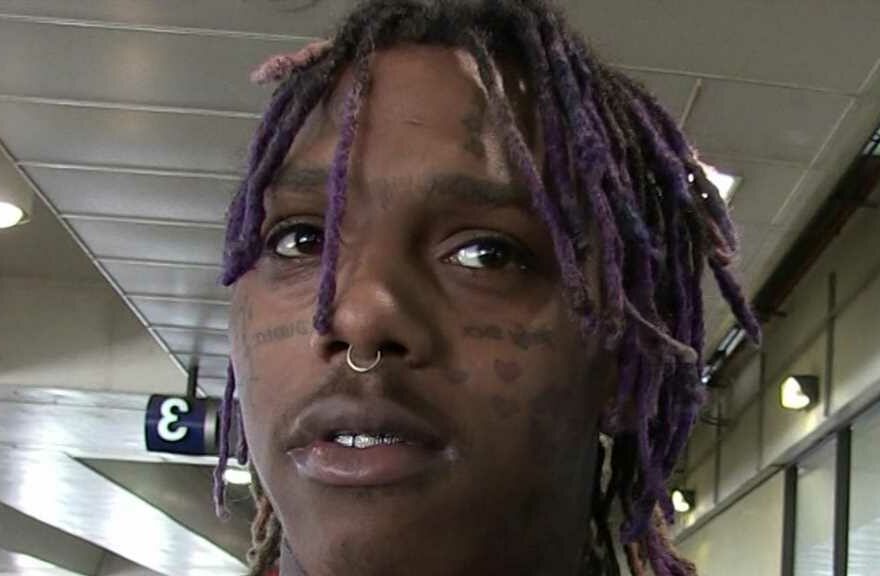 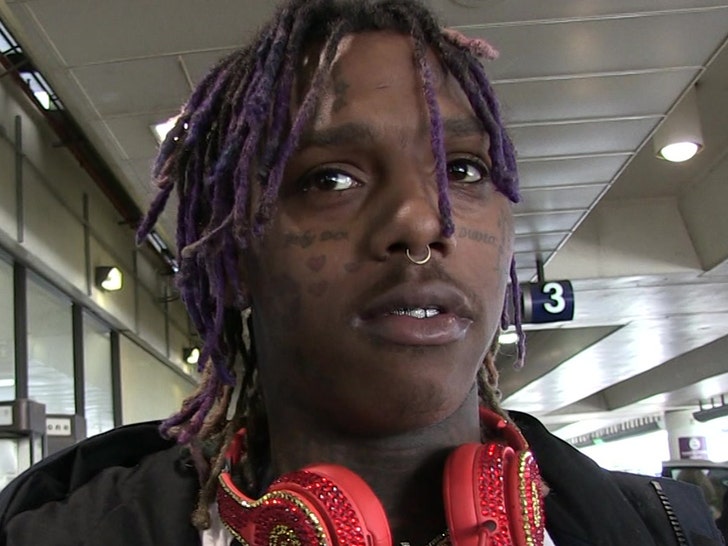 Famous Dex stole an expensive timepiece, and then made up a story about getting robbed to cover his tracks … at least that’s the alleged watch owner’s story.

The rapper is being sued by a man who claims Dex agreed to advertise the guy’s luxury watch on social media — but in a lawsuit he’s filed, the guy says his first meeting with the rapper went south quickly.

According to docs, obtained by TMZ, he handed over the timepiece so Dex could check it out and take pictures for social media posts. He says it was all good until Dex drove off with it and went radio silent.

In the suit, he claims Famous Dex contacted him later, and claimed 4 men robbed him and took the watch. He’s not buying that, and claims the robbery is BS — he believes Dex still has the timepiece. According to the suit, he says he saw it on Dex’s Instagram, and that Dex tried to sell it to a jeweler.

TMZ broke the story … Dex even reported the alleged robbery to cops last month, telling them the crooks jacked a $50,000 watch and cash at gunpoint.

But, the plaintiff claims he was there when Dex talked to police, and somehow HE actually got handcuffed and detained for a while. He wasn’t charged, but now he’s suing Dex for at least $90,000 in damages.

We reached out to Famous Dex, but so far … no word back.