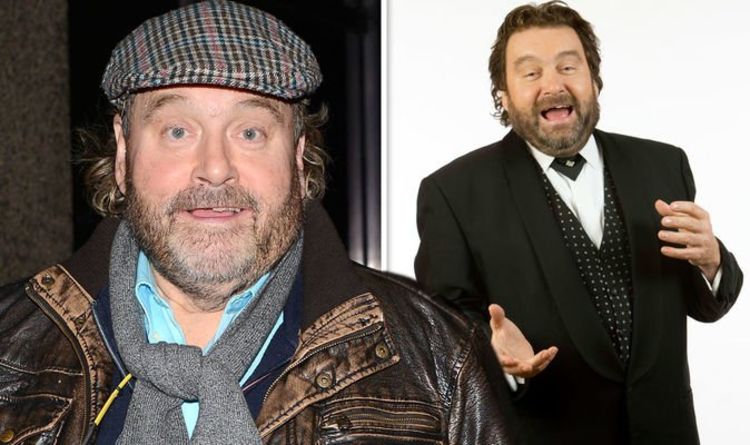 Brendan Grace, 68, who played Father Stack in Father Ted, has cancelled his summer tour after being diagnosed with cancer. The Irish comedian discovered the shocking news when he was hospitalised for pneumonia. A spokesperson for Brendan said: “Brendan Grace has been in hospital for the last four weeks receiving treatment for pneumonia. “It has now transpired that he is also suffering from cancer for which he is receiving ongoing care and treatment.

“His family are a great support to him at this difficult time and respect for their privacy would be much appreciated.”

They added to the Irish Daily Mirror: “His current July/August Irish Tour has been cancelled.

“Brendan is still in hospital and will be remaining there for ongoing treatment. He is hospitalised in Ireland.”

The comic lives in America with his wife Eileen and their family, but often tours around Ireland.

His most recent show includes highlights from his career over the last 49 years. 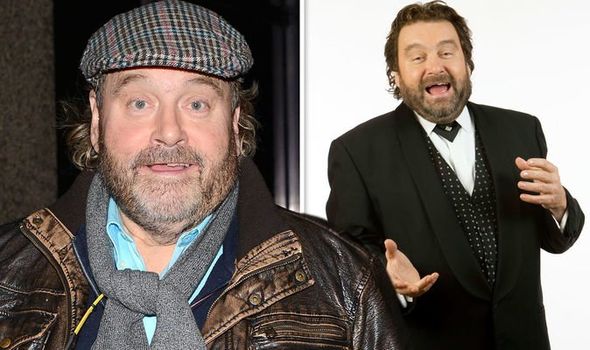 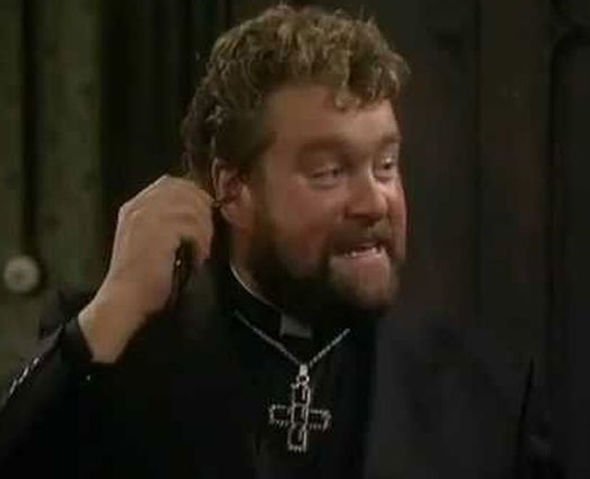 Brendan has dealt with numerous health complications over the past few years.

He suffered a stroke and lost some of his toes due to gangrene caused by ­diabetes.

The comedian and singer addressed the effect of his health problems in documentary Brendan Grace: Funny Man last year.

The programme commemorated a big anniversary to mark Brendan’s iconic career in the industry. 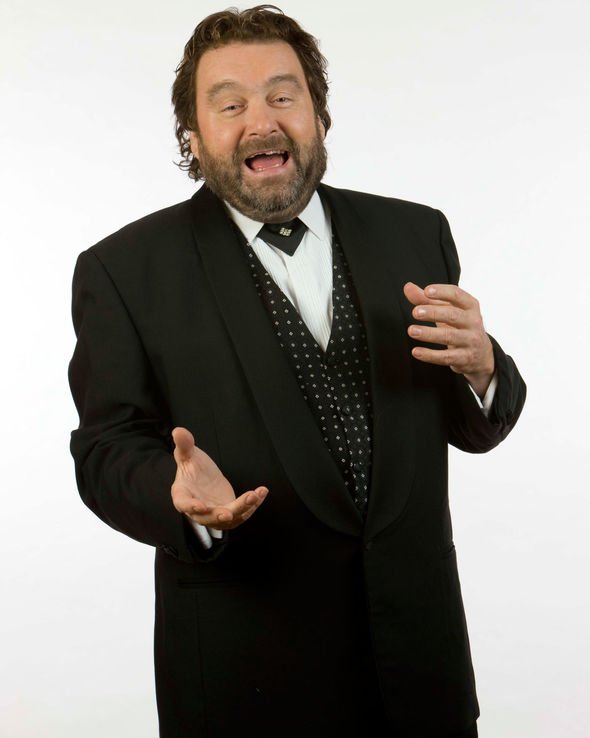 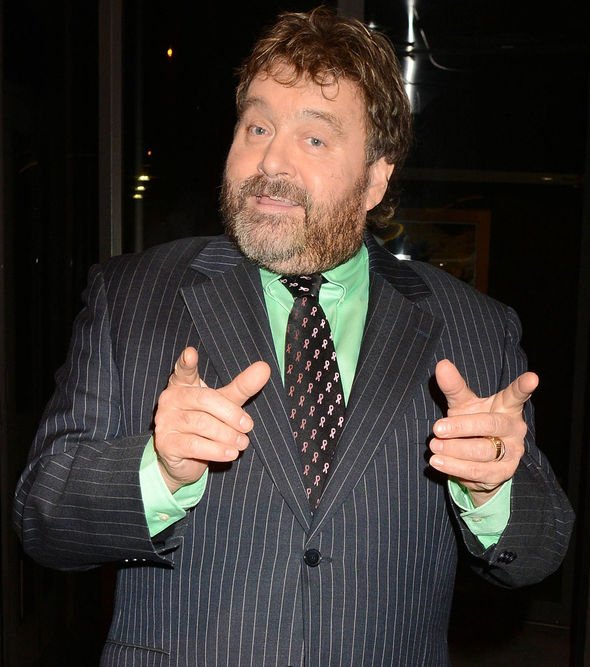 Opening up about his experience with diabetes, he added: “I got diabetes, it was a bit of a blow to me.

“Eileen often said to me about the diabetes, that she wished it was her who got it because she would be better able to discipline herself into the right thing to do, whereas I’m inclined to throw caution to the wind.

“I’ve stopped playing the guitar because I had to use pressure on my fingers for the guitar and I don’t use a guitar on stage now.”

Speaking to RTE Guide about the documentary, Brendan revealed: “I had a stroke and I also had an accident that screwed up my gait.

“I now had to deliver the ­comedy from a seated position, only occasionally getting up from the chair.

“My fear was always that people would think, ‘This guy had had a few bevvies’, so what I did was, I made a virtue of my leg problem and built it into the act.”(sic)