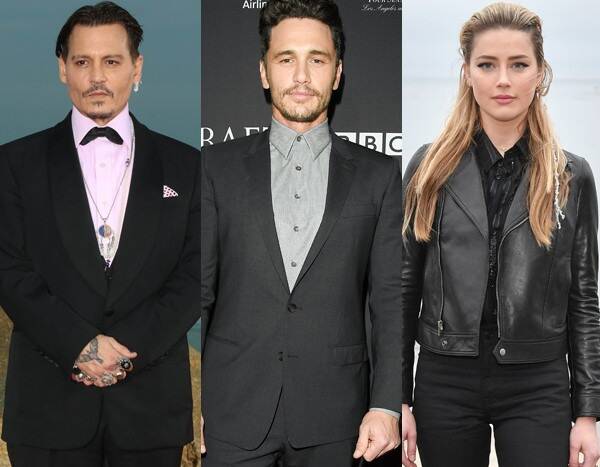 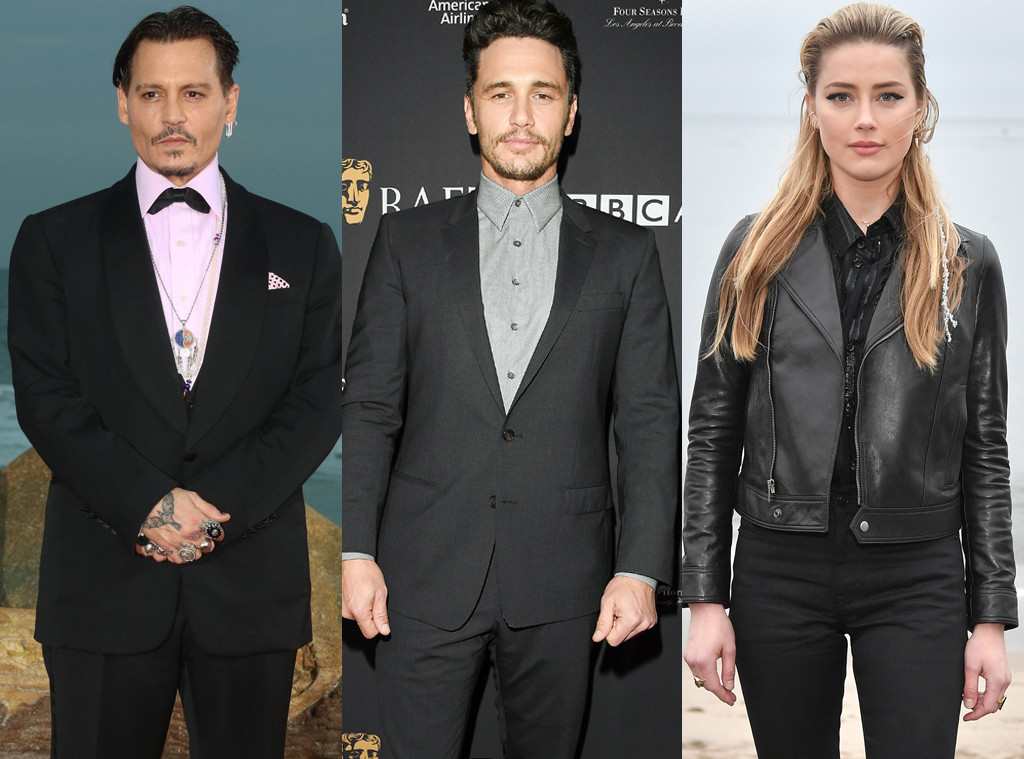 According to The Blast, The Deuce star is set to be subpoenaed over surveillance footage of Franco entering an elevator with Heard just hours after she had an explosive fight with Depp. This fight allegedly left Heard with multiple bruises on her face and body. However, Depp has claimed that she “painted on” the wounds to garner “positive publicity.”

Moreover, in the defamation lawsuit he filed in March, the Pirates of the Caribbean star claimed that Heard’s allegations of abuse were “conclusively refuted by two separate responding police officers, a litany of neutral third-party witnesses, and 87 newly obtained surveillance camera videos.”

The recording took place just one day before Heard filed for divorce from Depp. In the documents she cited, “irreconcilable differences,” however, accusations of abuse would later come to light in the contentious divorce proceedings.

Despite the subpoena sent to Franco, Heard’s attorney Eric M. George tells E! News in a statement that the video of Franco and Heard is “irrelevant.”

He adds, “Amber Heard and James Franco once lived in the same apartment complex and were simply taking an elevator at the same time. Period. Johnny Depp and his team have been trying—and failing—to place a salacious story based on this irrelevant footage for weeks. It’s pathetic.”

Meanwhile, Depp’s attorney shared in a statement with The Blast, “We are interested in James Franco and Elon Musk as fact witnesses because we have evidence they are men who saw Amber Heard’s face in the days and nights between when she claimed Mr. Depp smashed her in the face on May 21 and when she went to court with painted on ‘bruises’ to obtain a Temporary Restraining Order on May 27.”

E! News has reached out to attorneys for Franco and Depp for comment.