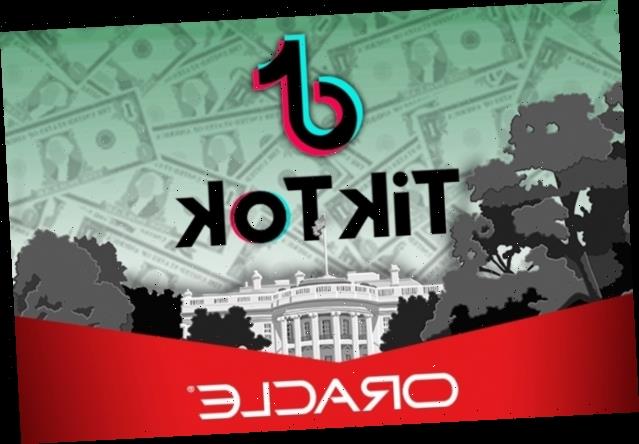 Treasury Secretary Steve Mnuchin on Monday said the Trump administration will conduct a national security review this week of Oracle’s bid to take over TikTok’s U.S. operations. Mnuchin made the comments on CNBC, soon after Oracle confirmed it had reached an agreement to become TikTok’s “trusted technology provider” in the U.S.

If the deal gets the green light from the feds, Mnuchin told CNBC it would lead to a new wing of the company dubbed “TikTok Global.” (TikTok is owned by Beijing-based ByteDance.) The deal would also lead to about 20,000 new American jobs, Mnuchin said, which could grease the wheels even more when it comes to getting the blessing of President Trump.

The president — who signed an executive order last month giving Bytedance 50 days to offload TikTok’s U.S. operations of the popular video-sharing app to an American firm — has said any deal would need offer a cut to the U.S. government, although it’s unclear if that cut has been agreed to so far.

Reps for both the U.S. Treasury Department and TikTok did not immediately respond to TheWrap’s request for comment.

TikTok on Sunday reached an agreement with Oracle after denying Microsoft’s bid for its U.S. business, as well as its operations in Australia, Canada and New Zealand. Microsoft had been considered the front runner to close a deal for several weeks, before TheWrap reported in late August that Oracle had taken the lead.

Mnuchin said the Committee on Foreign Investment in the U.S. (CFIUS) will review the deal this week and then offer a formal recommendation to Trump.

21 TV Reboots That Should Have Been Booted, From 'The Twilight Zone' to 'Charmed' (Photos)

From “The Twilight Zone” to “Charmed,” TheWrap is taking a look at reboots of classic TV shows that should’ve gotten the boot from the start.