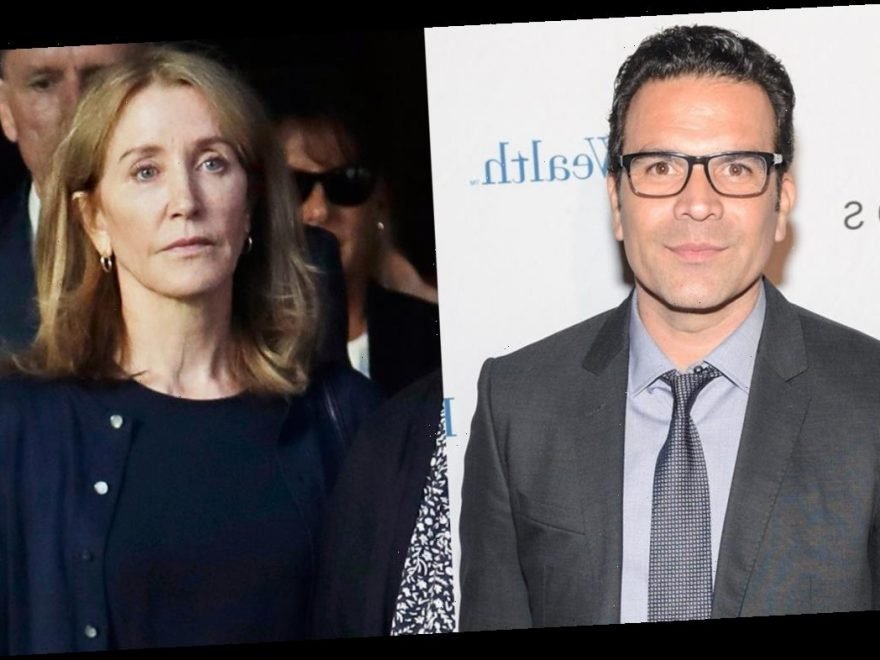 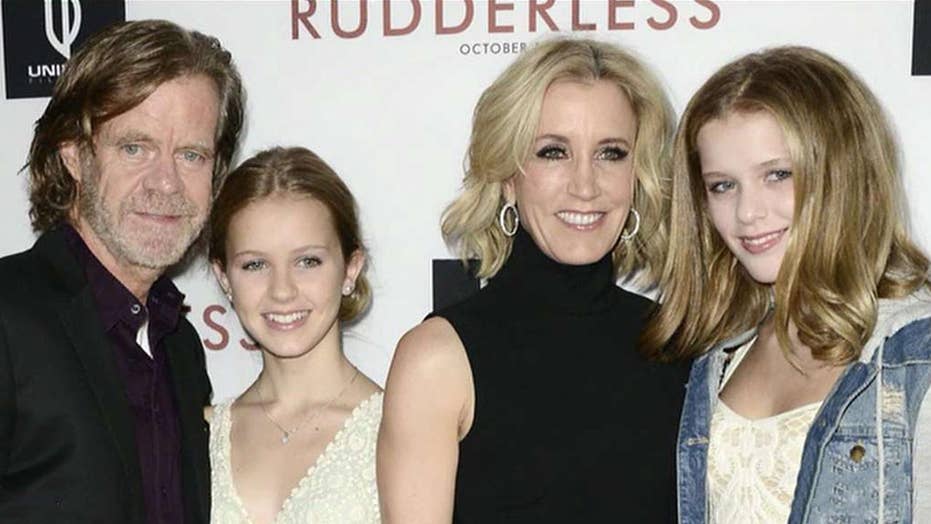 Actress Felicity Huffman gets 14 days in prison, 250 hours of community service, one year probation and a $30,000 fine for her role in the college admissions scandal.

In a series of tweets Chavira posted shortly after her sentencing, and which are now receiving fresh attention, the actor criticized Huffman's 14-day sentence for paying someone to correct her daughter’s SAT answers. Chavira, 48, who worked with Huffman, 56, on the hit TV show for years, also alluded to seeing her get special treatment on the show.

“White Privilege. And I saw Eight years worth of it, so I know what I’m talking about,” Chavira wrote. “Accountability and Responsibility don’t mean s— to these people.”

He continued: “I saw Eight years worth of it working on Housewives. I’ve seen a lifetime of it being a halfbreed, and I’ve struggled w the intricacies of it on a daily basis w all the cultural bias I’ve received on both ends. But whatever. Slap on the wrist. Sorry, but this s—.”

The actor concluded his Twitter thread telling followers that they have to experience racial bias in order to have an opinion on the matter. 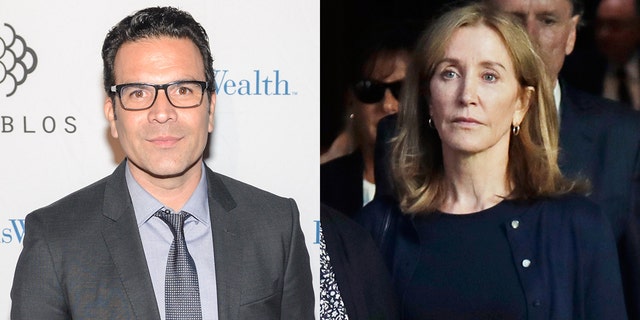 “But it’s not about race. Tired of stupid people and their stupid arguments. If you haven’t lived it, you really have no say. Stay in your lane.”

Huffman will report to prison on Oct. 25. In addition to 14 days behind bars, she’ll pay a $30,000 fine, receive one year of probation and must perform 250 hours of community service.

"I think this is the right sentence here," U.S. District Court Judge Indira Talwani told Huffman at the time. "You can move forward and rebuild your life after this. Without this sentence, I think the community around you would ask why you got away with this."

Huffman pleaded guilty to one count of conspiracy to commit mail fraud and honest services mail fraud in May. She confessed to paying an admissions consultant $15,000 to have a proctor correct her older daughter's answers on the SAT. She considered doing the same for her younger daughter but decided against it.

Huffman was the first of the 51 defendants charged in the sting, dubbed "Operation Varsity Blues," to be sentenced. The actress had pleaded for leniency.

In a three-page letter to Judge Talwani filed last week, Huffman wrote she has “a deep and abiding shame” for having participated in the scam, saying she was trying to give her daughter, whom she says has a diagnosed learning disability and struggles with math, an opportunity to become an actress. 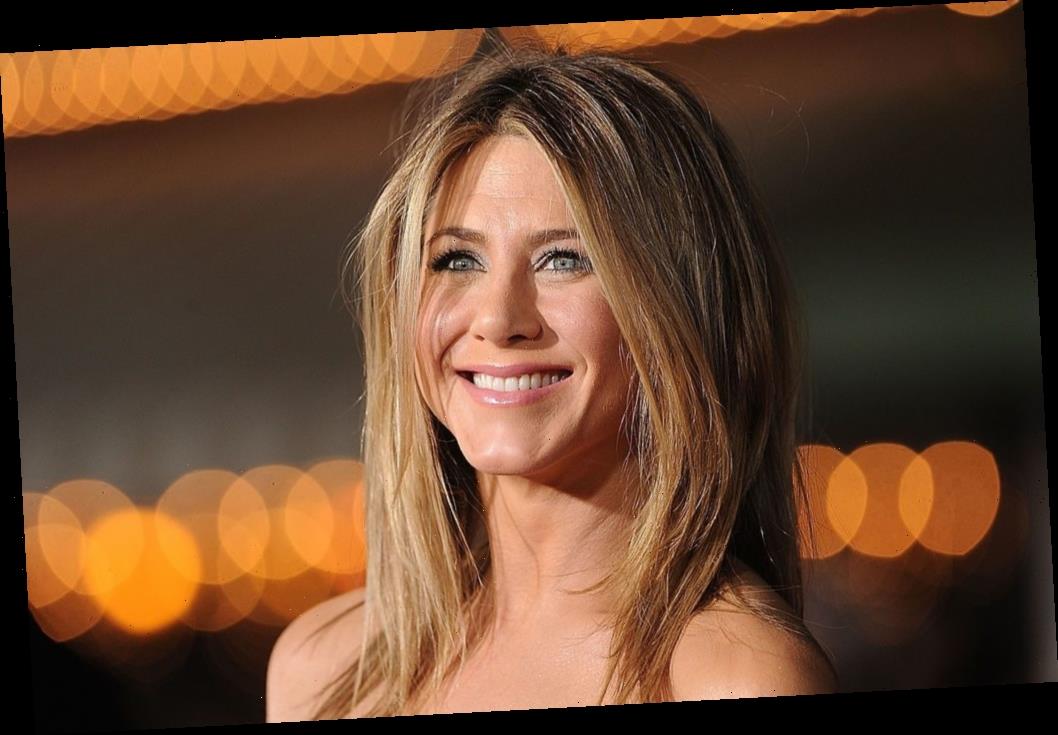 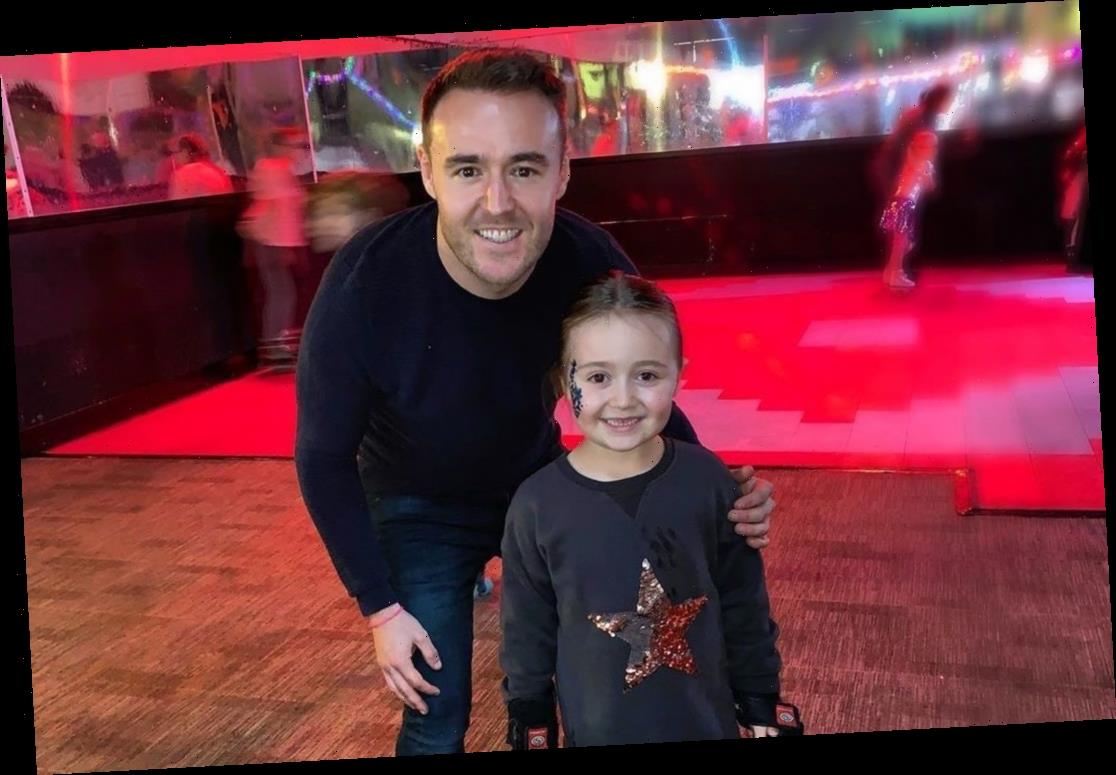 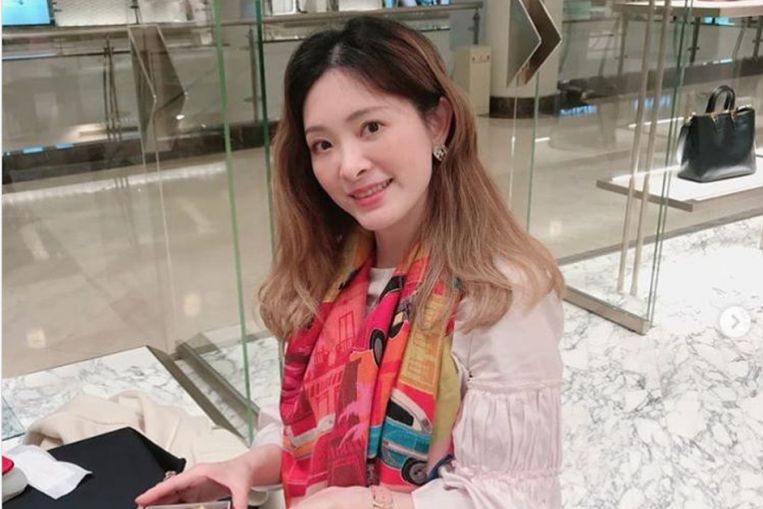 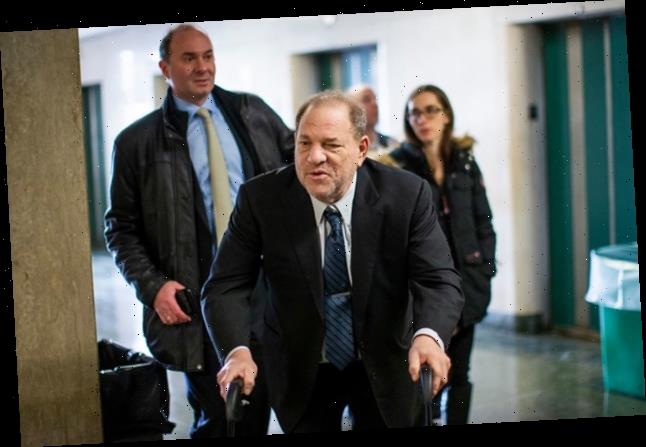 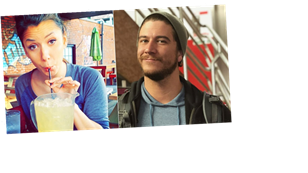 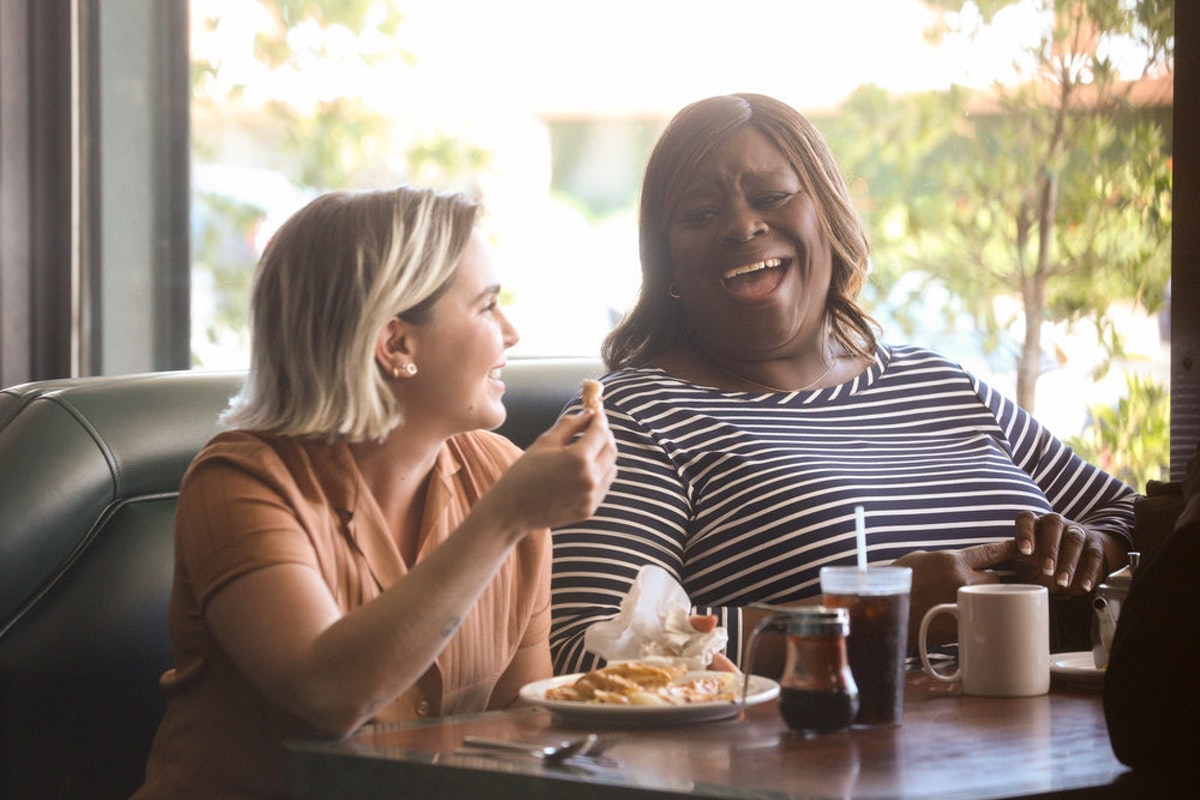 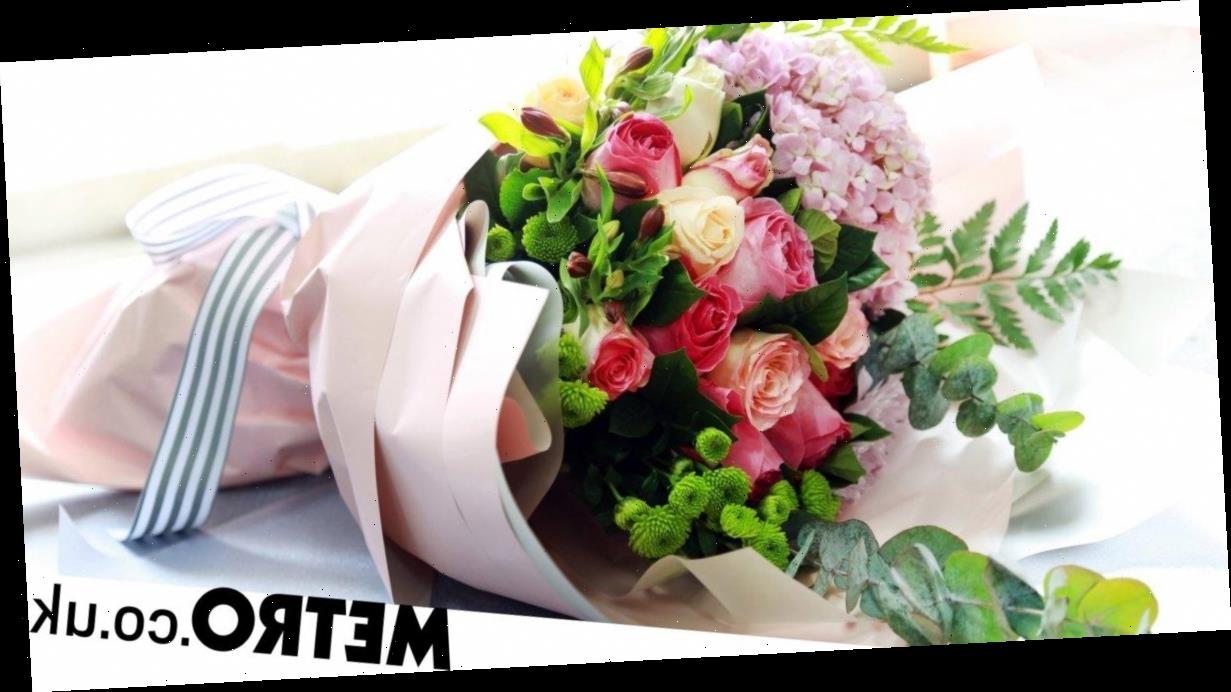 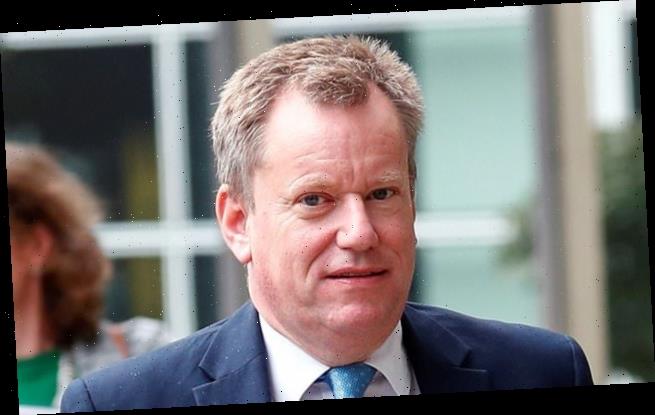