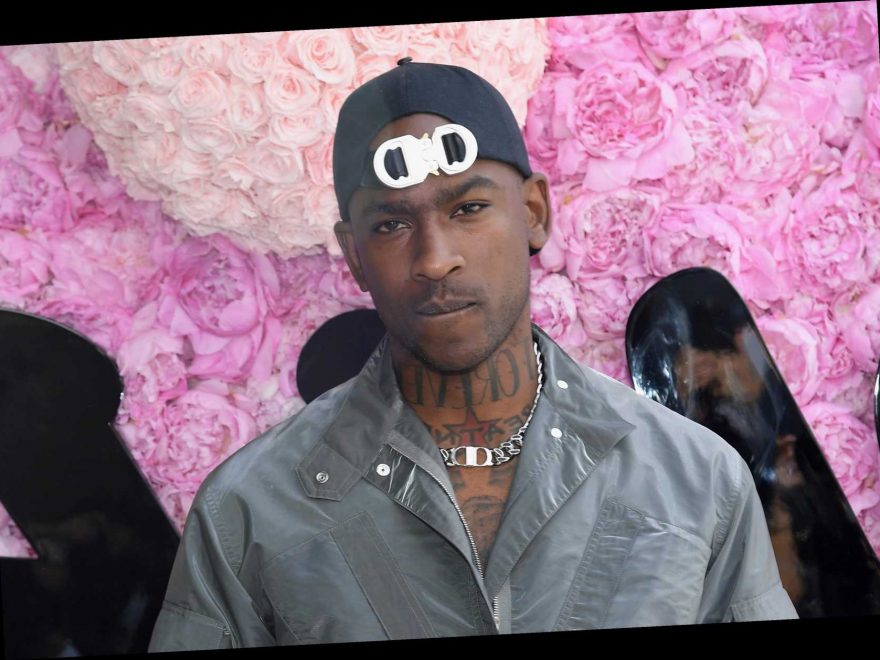 SKEPTA is one of the biggest British rappers in the world and his music has helped spearhead the rise of Grime in the industry charts.

While his love life seems to be making headlines at the moment, there is a whole lot more to the rapper than the women who might be in his life. Here's what we know… 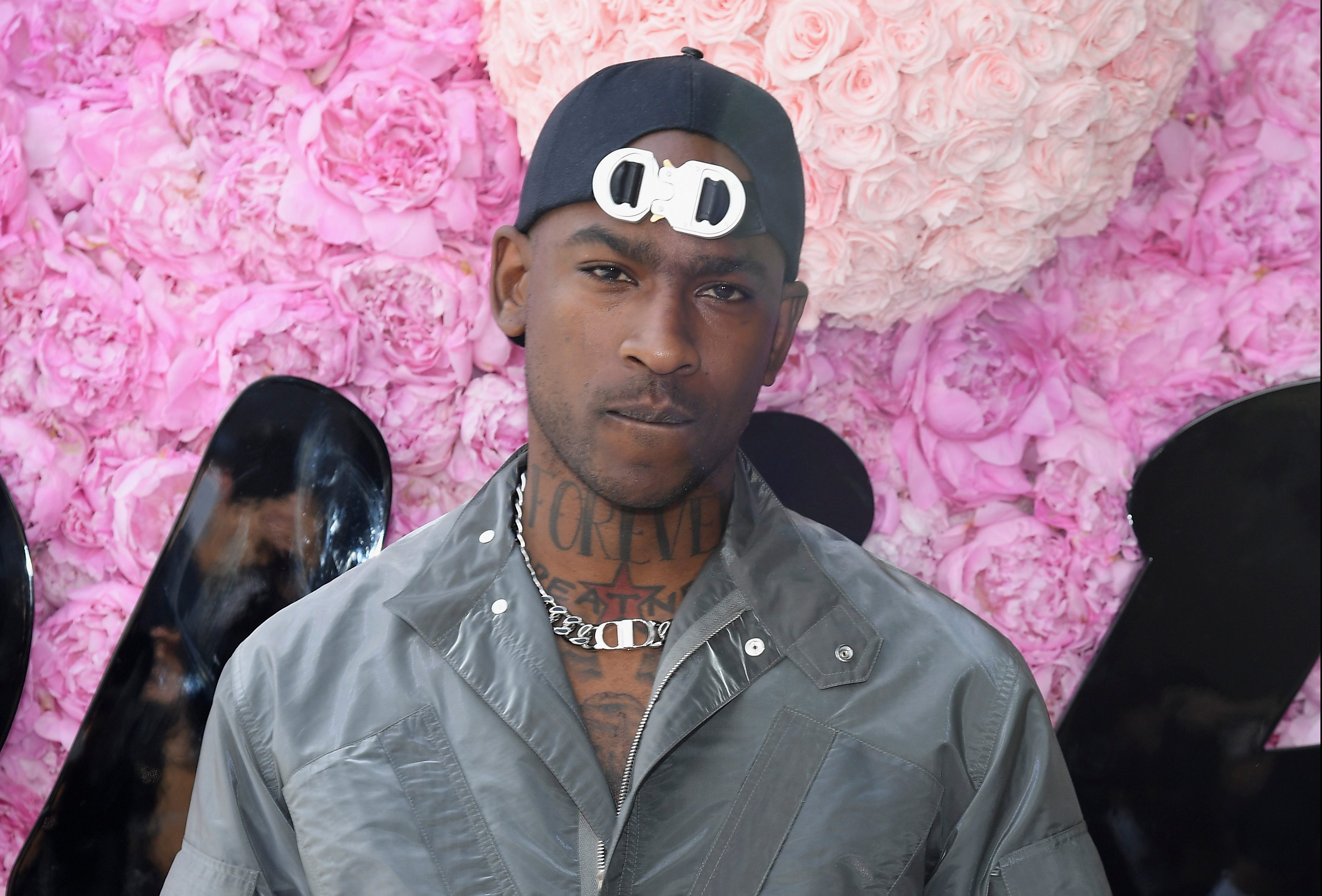 He is the firstborn son of Nigerian immigrants.

He is one of four siblings and they have all gone on to work in the music industry – sister, Julie, is a radio host on Apple’s Beats 1, brother Jason is a fledgling producer and his other brother Jamie known as JME, is also a grime MC.

In his career so far he has won several MOBO Awards, a Mercury Prize, and NME award and a BET award. 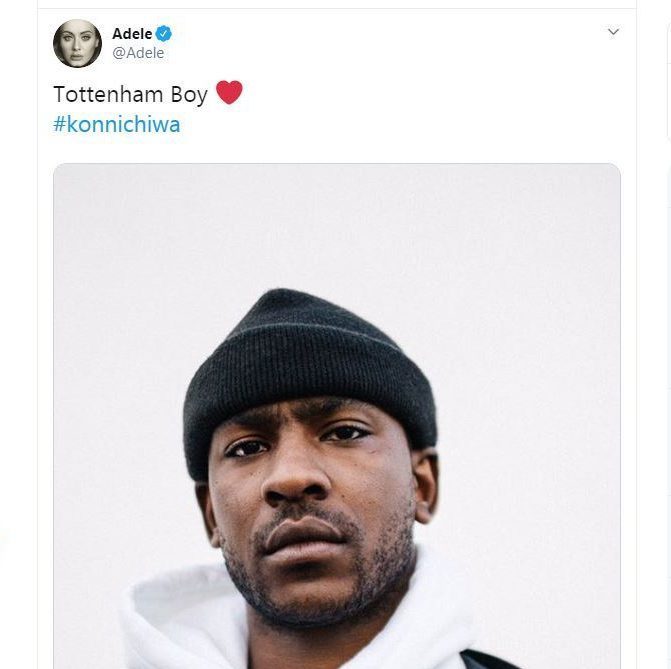 How did Skepta get into music?

Originally a DJ with Tottenham-based grime crew Meriden Crew, he began emceeing before the group disbanded in 2005 and Skepta and his brother Jamie joined Roll Deep.

In 2006, they became founding members of record label Boy Better Know and shortly afterwards, Skepta's rap battle with MC Devilman for the Lord of the Mics 2 DVD, considered to be one of the biggest clashes in grime history.

Skepta then released a mixtape called Joseph Junior Adenuga before releasing his debut album Greatest Hits through the label in September 2007. 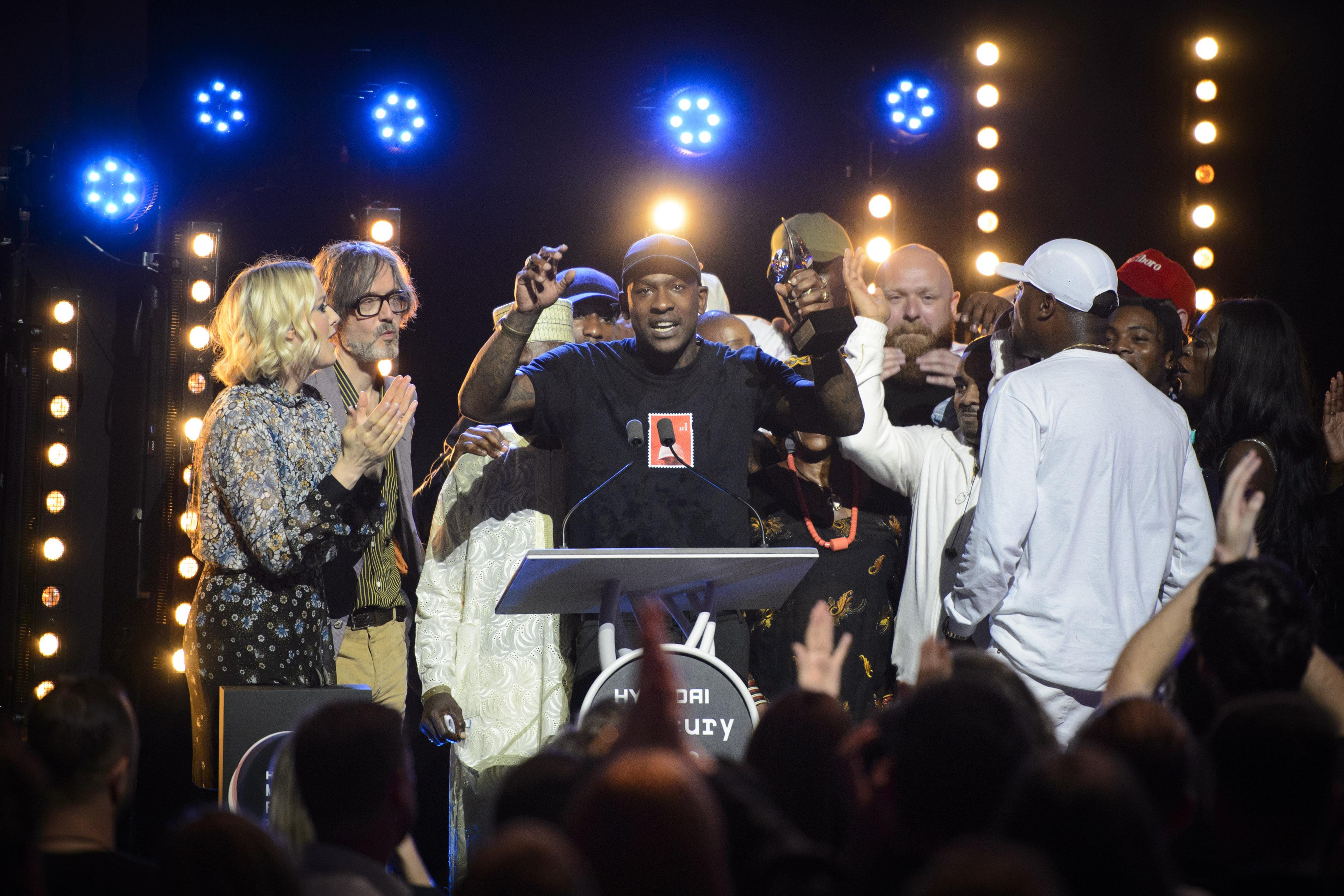 What chart success has Skepta had?

The third album reached number 19 in the UK album chart while Konnichiwa, released in May 2016, peaked at number two.

His only Top 20 UK Singles Chart single was Rescue Me in 2010 and the 2012 song Can You Hear Me (Ayayaya) , by London rapper Wiley featuring Skepta, JME and Ms D, reached number three. 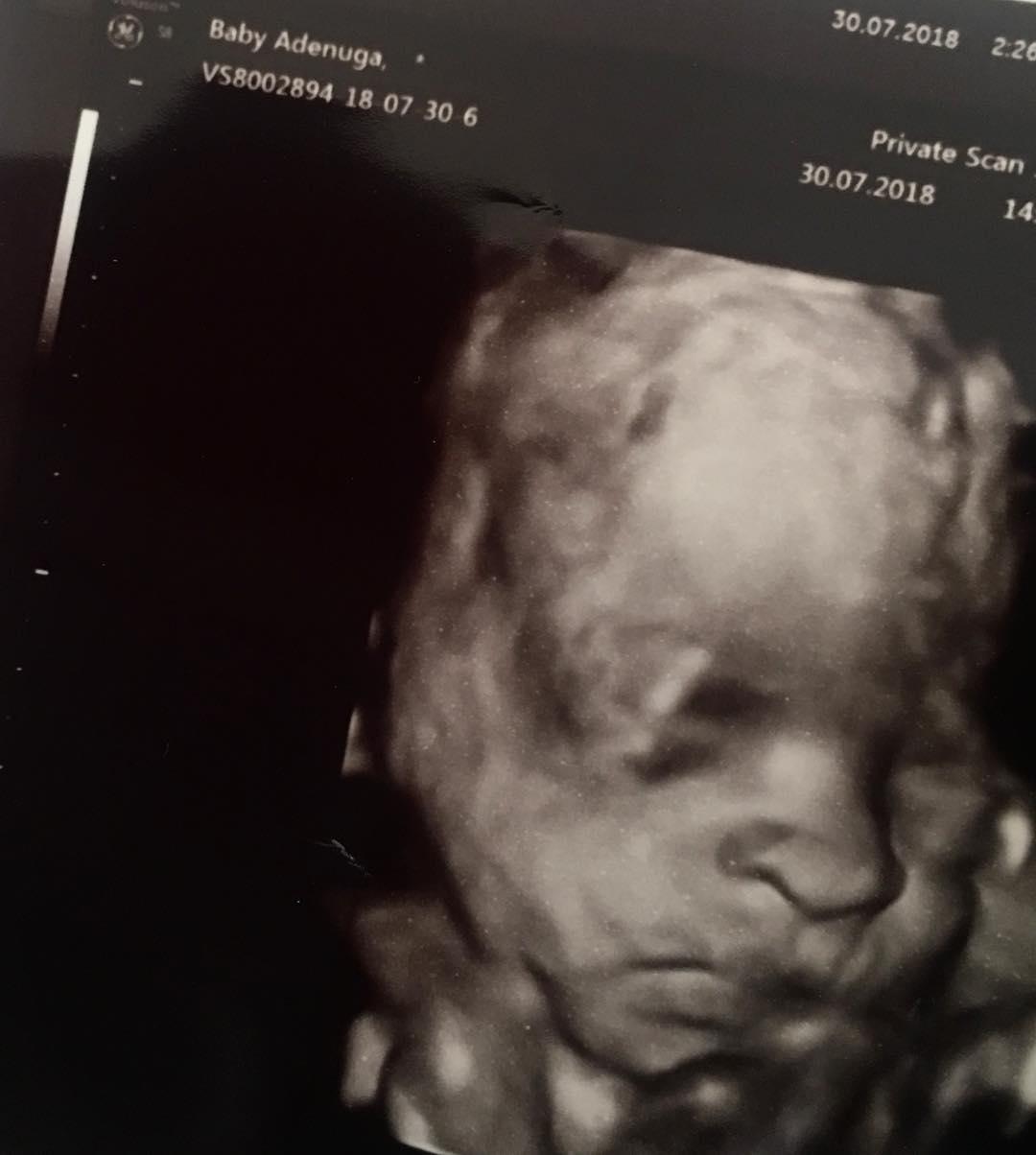 Has Skepta faced any challenges in his career?

A new report by MPs claims that Grime music artist such as Skepta face significant challenges because of discrimination against urban acts.

Licensing authorities and police have been known to cancel gigs at short notice, which affects a musicians ability to gain a following.

Following an extensive report into the UK's live music scene by the Digital, Culture, Media and Sport (DCMS) committee, made up of 11 MPs from the Conservatives, Labour and the SNP.

They called on the government to create new guidelines for police and local authorities that will ensure that urban acts "are not unfairly targeted".

UK Music, which represents the industry, welcomed the DCMS committee's call to action, saying: "We must root out discrimination wherever we find it." 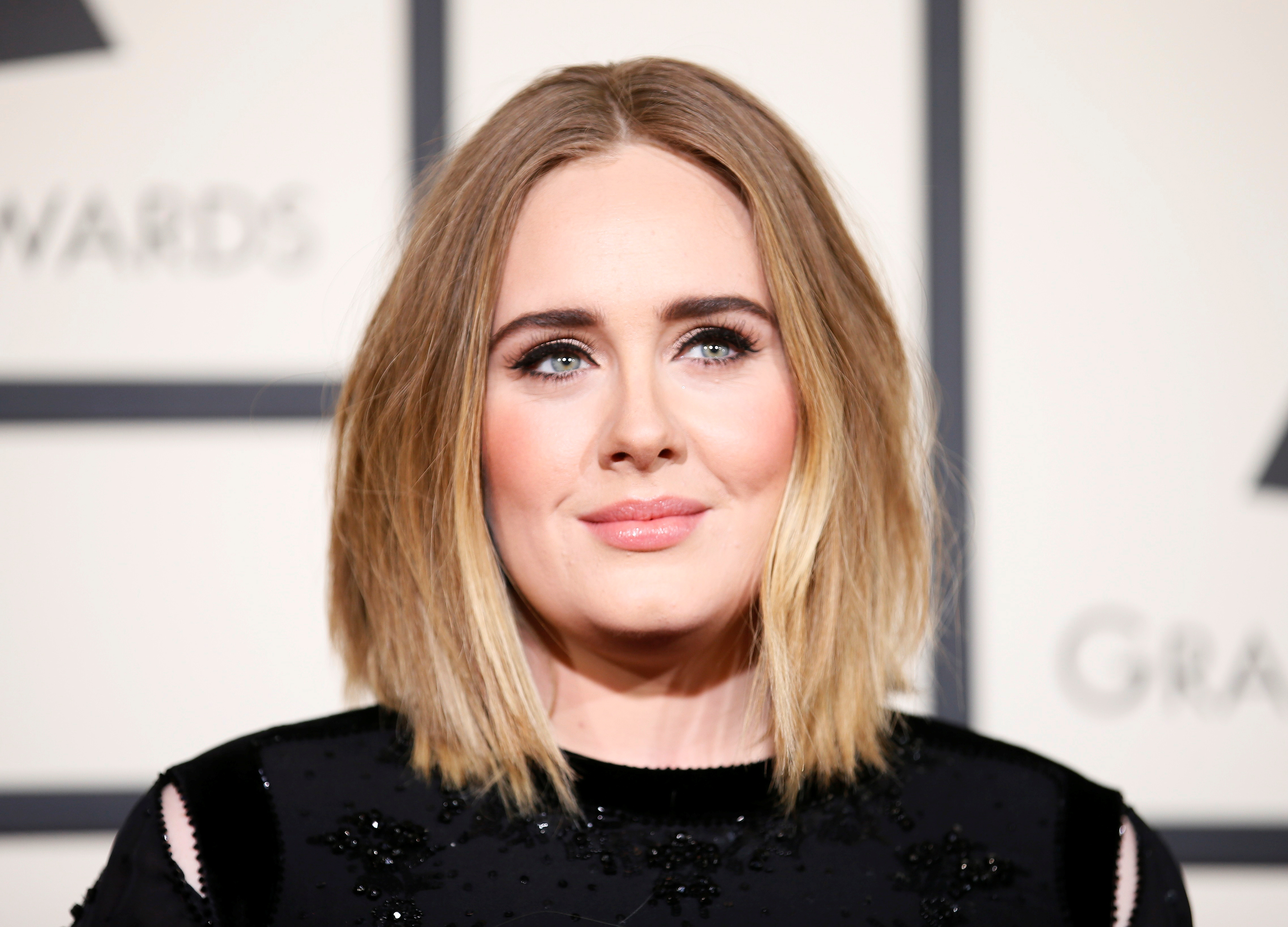 The Sun exclusively revealed how Adele and Skepta have enjoyed several dates in the past, with friends now predicting that they could potentially make it official.

In fact, it seems things are beginning to heat up between the pair, with Adele rumoured to be introducing Skepta to her pals.

The Someone Like You hitmaker is a longtime fan and friend of the hip hop artist, and she helped celebrate Skepta's 37th birthday during a night out at the Crystal Maze Experience in London in September.

It's further mentioned that their kids remains to be the main priority in their lives – particularly Adele, who is in the midst of finalising her divorce from Simon Konecki.

Meanwhile, Skepta only welcomed his first child, a baby girl named River, into the world in November, so he surely wouldn't want to rush into anything unless it was serious.

It was just in 2016 when Skepta famously told ES Magazine: “Adele texts me all the time and keeps me in check. She speaks to me about how things are going.”

On January 21, 2018, The Sun revealed how Skepta was secretly dating supermodel Naomi Campbell.

The fashion star had grown very close to the grime artist, 35, after being introduced by mutual friends.

In March, the couple posed together for GQ Magazine and she confirmed their romance.

On July 30, 2018, the rapper appeared to reveal he was 'expecting his first child' after he posted a picture of an ultrasound scan online.

But in August, 2018 the couple were believed to have called it quits following the news that Skepta had fathered a child with another woman, who was due to give birth later that year.

Naomi wasted no time deleting photos she had shared of herself with the British-Nigerian hitmaker from her official Instagram page, which appeared to make it clear that she was over the relationship.

According to reports, he celebrated the birth of his child with a gathering at Nobu Shoreditch in November.