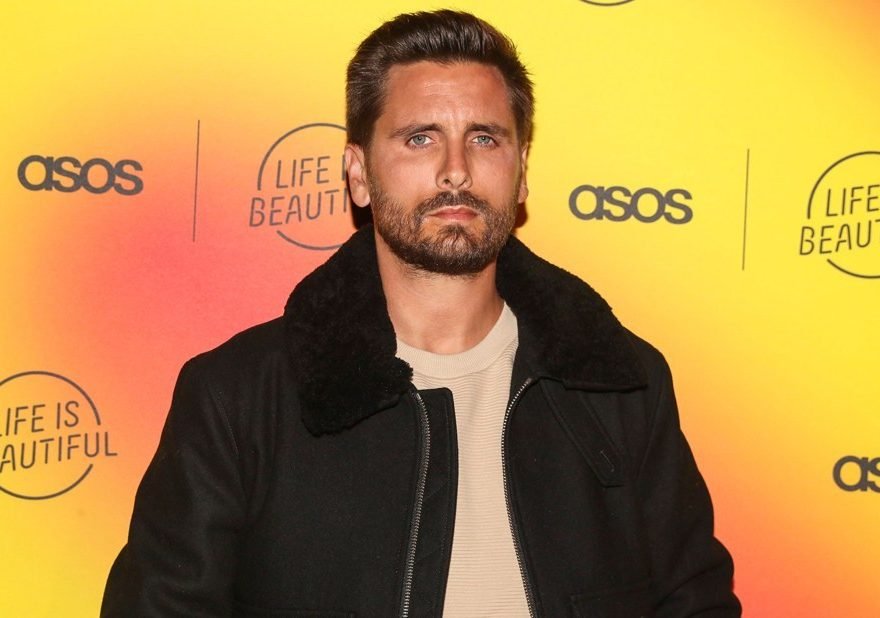 Scott Disick is “devastated” after the premiere of his new reality show Flip It Like Disick tanked in ratings, RadarOnline.com has exclusively learned.

“Scott is just extremely upset about this. Anyone who knows Scott knows that he put his entire heart and soul into the project,” a Keeping Up With the Kardashians family insider said.

According to Show Buzz Daily, Flip It was a major flop! It came in 63rd place for the top 150 original cable shows and had only 455,000 viewers for the premiere on E! Sunday, August 4.

And it’s no coincidence that Scott, 36, is currently on a Mediterranean getaway with 20-year-old girlfriend Sofia Richie and momager Kris Jenner to celebrate Kylie Jenner‘s 22nd birthday!

“Part of the reason that he went on this trip was so that he would not be bombarded if the show was a disaster,” the source told Radar.

So how does momager Kris, 63, plan to save Scott’s real estate themed project?

“Kris knows that she is going to have to put her thinking cap on. But the only thing that’s obvious is that he needs to bring his girlfriend Sofia on. That would get people to watch,” the insider added.

“It just goes to show that, without the Kardashian women, Scott is nothing.”