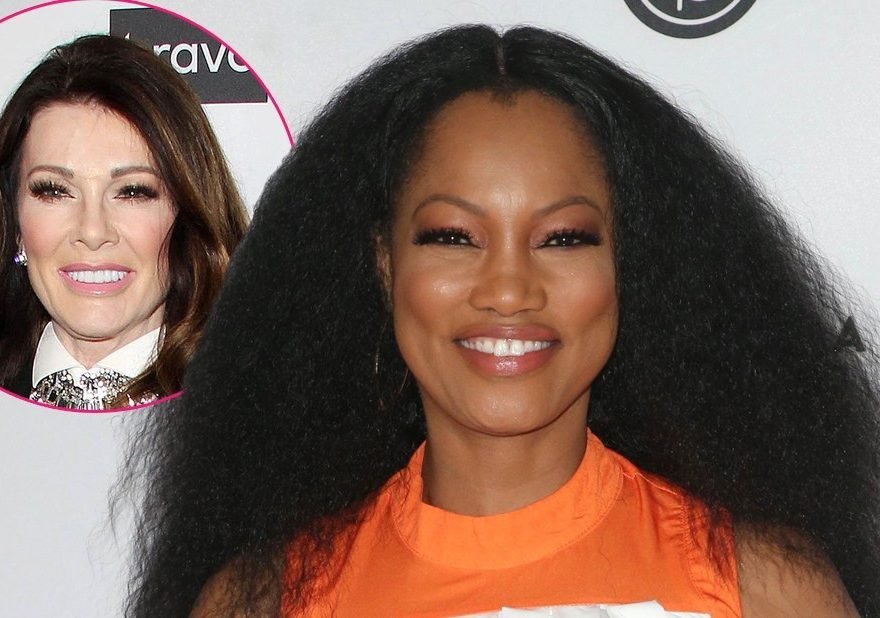 On the heels of Lisa Vanderpump‘s shocking exit from The Real Housewives of Beverly Hills, Bravo announced Garcelle Beauvais will be joining the show for season 10!

“No games, all heart and a little dash of fashion-filled sass is what you’ll get,” the actress said following the exciting announcement.

RadarOnline.com readers know Lisa has had a difficult year. After her brother’s suicide and mom’s death, she began feuding with her fellow RHOBH cast members, and the animosity got so bad she decided to quit the show in June.

Lisa, 58, made the shocking reveal more than six months after RadarOnline.com first broke the news.

“I think they’ve made it pretty impossible for me to go back frankly,” she said when asked if she would return next season. “So … no.”

But Bravo is already moving on as they decided to bring on Garcelle, 52.

“I am excited and proud to be joining the cast of such a wildly popular and beloved show like The Real Housewives of Beverly Hills. As a working actor who has been in the industry for some time, it’s exhilarating to have the opportunity to delve into a new chapter in the entertainment spectrum,” she said in a statement on Bravo’s website.

“As the first African American Housewife in the Beverly Hills franchise, I am honored and humbled by this awesome opportunity to exemplify the fact that Black Girl Magic lives and thrives in every zip code!”

Garcelle has had a rough decade in the spotlight, and will be joining the hit show nearly 10 years after her ex CAA husband Mike Nilon’s bombshell cheating scandal.

She called out her agent hubby, father to her two-year-old twin boys, as a cheater in an email that went viral at his CAA office place back in 2010.

In an e-mail to his colleagues, with the subject line “Tiger Woods/Jesse James/Mike Nilon,” Garcelle wrote, “What do they have in common . . . I found out today that MY husband of almost 9 yrs has been having an affair for 5 yrs with some slut in Chicago. I am devastated!!!! And I have been duped!! Our boys don’t deserve this!”

Garcelle isn’t the only new addition to the cast. As US Weekly broke last week, Lisa Rinna‘s friend Sutton Stracke will also be joining.

“I am thrilled and honored to be joining The Real Housewives of Beverly Hills. As a mother to three children who is also deeply committed to my efforts in philanthropy, my life is a balancing act. There is a lot going on in the best way possible and I strive to pursue all of my passions to the fullest,” Sutton told The Daily Dish in a statement.

“I am excited to share my true loves of art and fashion design, and open the doors to my world. I am looking forward to this ride and where this journey takes me. Fun times ahead for this Southern Belle in Southern California!”