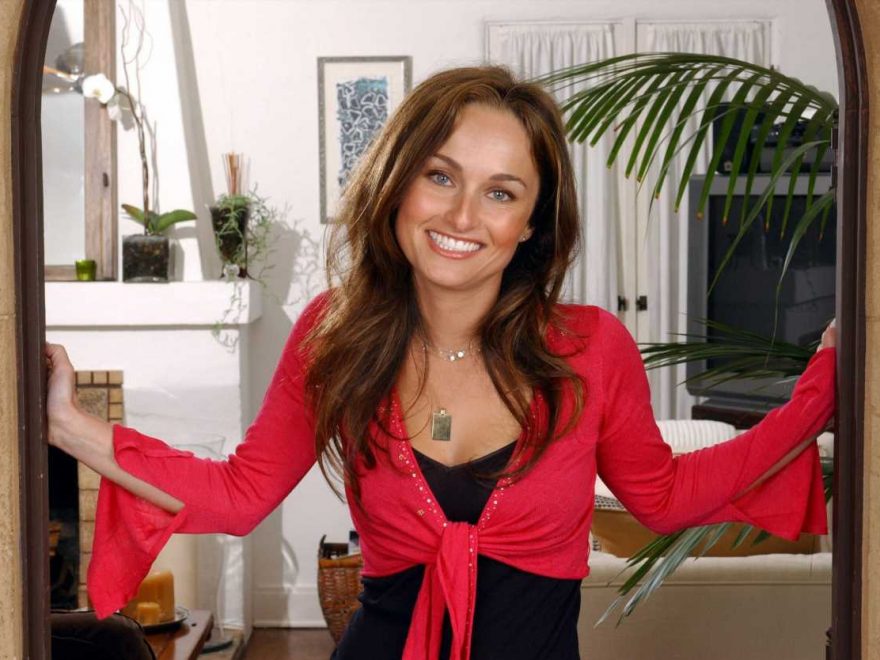 Make a favorite Italian chicken dish in a matter of minutes with celebrity chef Giada De Laurentiis‘ Healthy Chicken Parmesan. The Food Network star pan-fries thin-cut chicken cutlets, then prepares them with seasoned tomato sauce and cheese for a delicious and quick weeknight meal you’ll be making again and again. 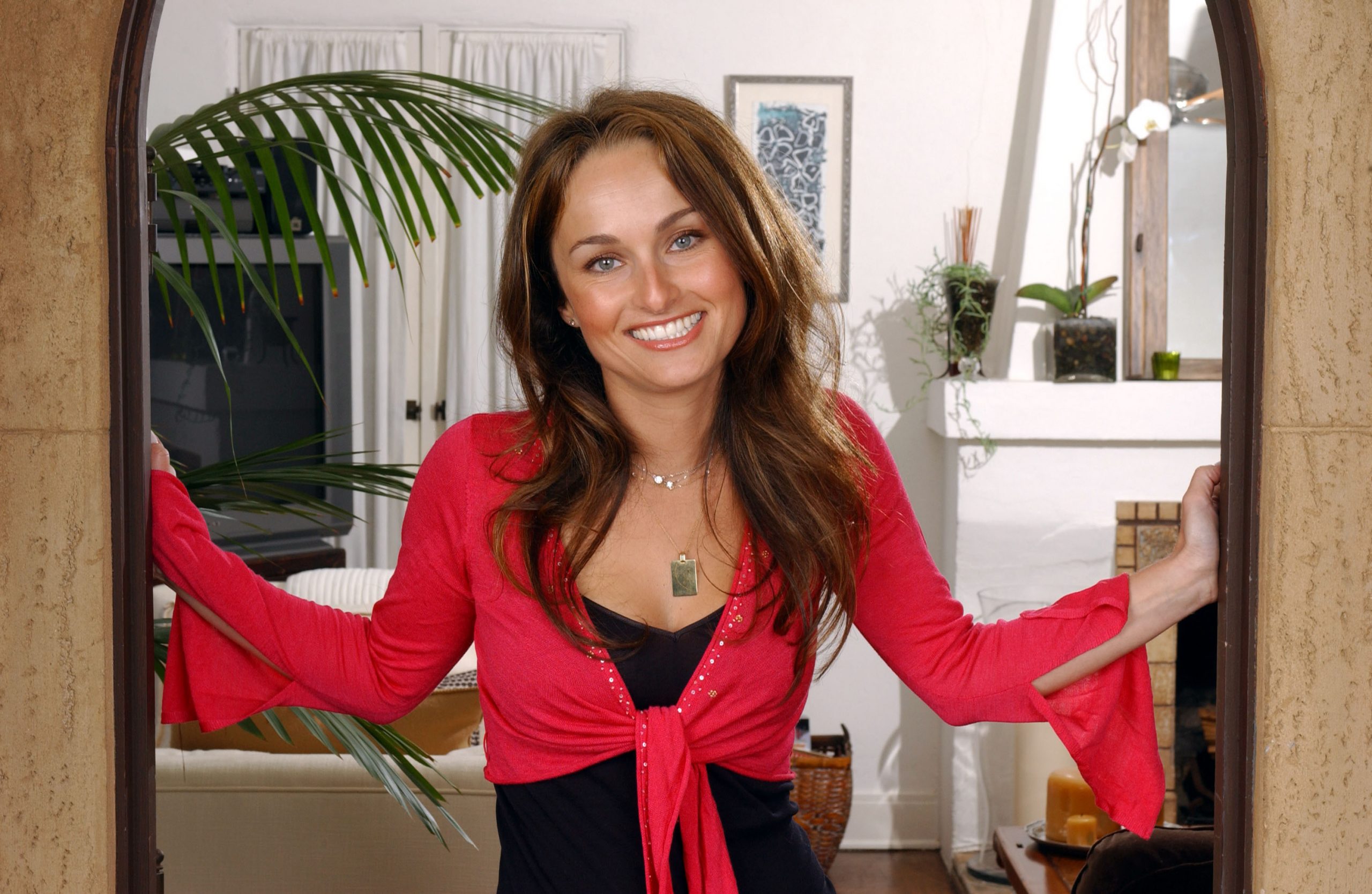 De Laurentiis has been putting a lighter twist on Italian classics

In her recent book, Eat Better, Feel Better, the Italian-American chef opened up about the healthier route she’s taken when it comes to her own meal routines, noting that she saves “things like a steak, chops, or hearty stew for the weekends and leaning toward lighter, cleaner options during the week.”

The mother-to-one has even favored vegan and vegetarian offerings over meatier ones.

“I’ve also begun incorporating plant-based meat substitutes into my meal plans now and then for dishes with a mouthfeel similar to ground beef without the meat,” she wrote. “If you have a passionate love affair with red meat, see if you can adopt a more long-distance relationship during the week. I know it really made a difference for me.”

If you’re getting suspicious about getting dinner on the table in 10 minutes, here’s how De Laurentiis’ quick dish works out (ingredient quantities can be found on the chef’s Giadzy website).

First, preheat your oven to 500 degrees F; the high heat plays an important part in the dish.

Olive oil, and fresh thyme, rosemary, and parsley are mixed together in a bowl. Rub the herb and oil mixture onto both sides of three-ounce chicken cutlets, seasoning as well with salt and pepper.

Place the cutlets in an oven-safe skillet and cook until they’ve browned, about one minute for each side.

Brush both sides of the cutlets with the herb oil and sprinkle with salt and pepper. Marinara sauce (De Laurentiis says either homemade marinara or a good, jarred sauce is fine) is then spooned on each cutlet, followed by a sprinkle of shredded mozzarella cheese and a tablespoon of Parmesan cheese on each. A “dot” of butter goes on every Chicken Parmesan bundle and they’re baked for about five minutes or until they’re “cooked through.”

The chef’s regular Chicken Parmesan recipe usually calls for dredging the chicken in egg and bread crumbs and then frying each cutlet. In this lighter and maybe even more flavorful twist on the classic, De Laurentiis’ version received plenty of praise from fans.

“Absolutely amazing. I saw this recipe on a TMZ segment where Giada joined a Zoom call. I immediately turned to this recipe instead of the one I had planned. So freaking tasty!! This is on our menu from here on out,” wrote one fan.

Another home cook said, “Love this way of cooking chicken parm. My only way now,” while others wrote, “This was so delicious and fast!” and “Best chicken parm ever – just made it!”