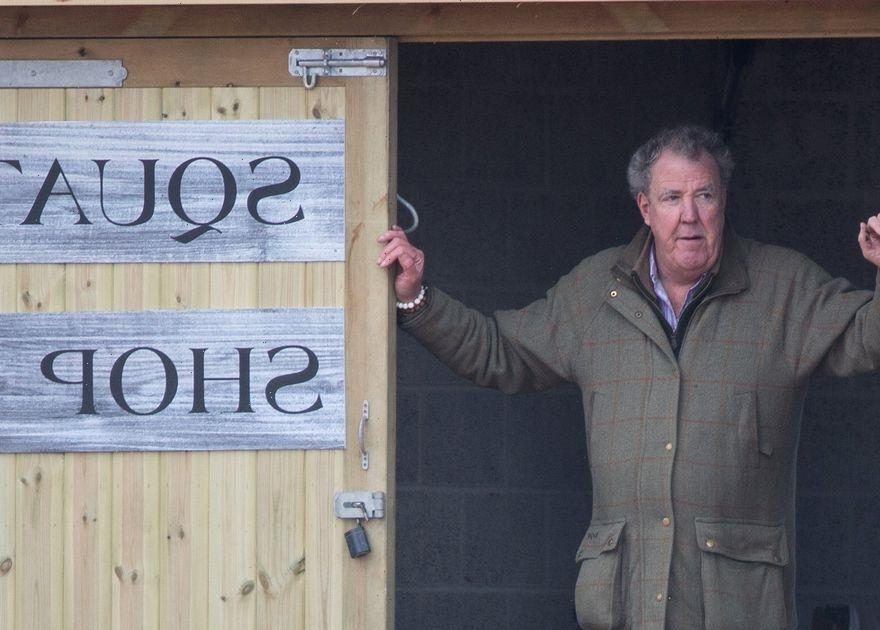 Jeremy Clarkson has revealed his shock when he stumbled across a tiny owl that was hiding in his office at Diddly Squat Farm.

The 61-year-old found himself at odds after making the surprising discovery and wondering what he "should do" with the small animal.

He'd walked into his office at Diddly Squat Farm and was surprised to see owl perched in the owl perched under his chair.

The former Top Gear presenter attempted to seek out guidance on the internet which proved to be unhelpful.

However, it now seems he may have taken the bird in to his own home – if his latest Instagram post is anything to go by that is.

The Grand Tour host penned in his latest column for The Sun: "I saw it – in the corner of my office, under a chair.

"I have no idea how it got there but more ­importantly, I’ve no idea what I should do with it.

"I've just been online for inspiration and when I clicked on one site, I was given a message claiming that someone from owlrescue.co.uk was ­trying to steal my data.

"This seems highly unlikely. Most owl rescue ­people are not thieves, in my experience."

After coming to no sound conclusion with what he should do with the micro-sized creature, he decided to use one of his own creations to help free it back into the wild.

He wrote: "But anyway, I’ll wait until it goes dark and put it in one of the owl boxes I built last year.

It seems Jeremy's cunning plan didn't quite go to plan as the bird was spotted flapping around the roof of his office over on his official Diddly Squat Farm Shop Instagram page.

Jeremy’s Diddly Squat Farm Shop Instagram page also shared a video of the little owl soaring around the roof of his office today.

He later returned to his own social media, posting a picture of the tiny intruder nestled lovingly in warm hands.

Captioning the sweet pic, he explained: "A owl has moved into our house."