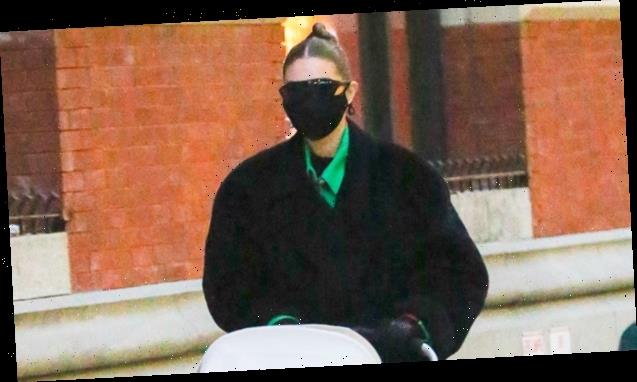 Gigi Hadid took to Instagram to share a sweet new cuddly snapshot of her six-month-old daughter Khai sleeping in her arms.

Gigi Hadid, 25, is giving he fans another memorable glimpse of her and Zayn Malik‘s daughter Khai. The model added a new pic to her Instagram story on Mar. 16 and in it, she is sitting back and relaxing as the adorable six-month-old sleeps soundly against her chest. Only the back of little Khai’s head, which is full of light brown hair, can be seen but the photo is truly precious.

“the best,” Gigi captioned the pic along with a pink heart as well as “Z z z” above Khai’s head to signify her sleepiness.

In addition to her baby girl looking pretty, Gigi was stunning in the snapshot. She had her long locks in a ponytail that had multiple elastics tied around it and appeared to be makeup-free. She also wore a black button-down top over a white top. 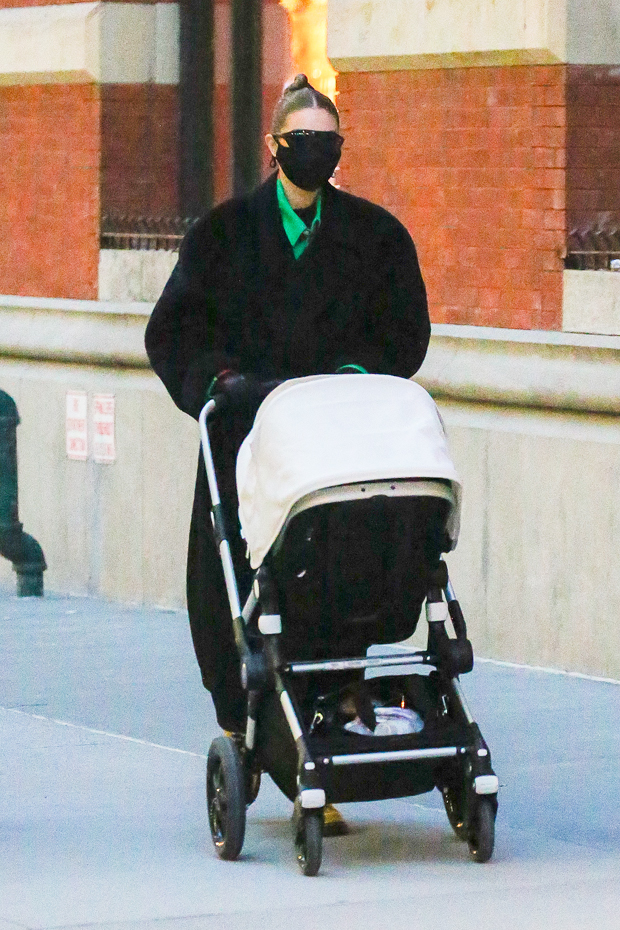 Gigi’s latest photo with Khai comes after she made headlines for accidentally revealing her baby’s face in a social media post. In the post, which was apparently shared to her Instagram story and deleted seconds later, the proud mom was holding the little girl. It’s not clear if she meant to send the post to close family and friends or if she chose the wrong one when selecting the post for her story, but many fans have been showing respect by not reposting it.

Both Gigi and Zayn, 28, have been very private about their new addition since welcoming her in Sept. and have not publicly revealed her face in any pics or videos yet besides the accident. They didn’t even release her name until four months after she was born. Gigi has, however, been more open about her pregnancy and 14-hour natural birth.

“I had to dig deep,” she told Vogue about the pain of giving birth naturally. “I knew it was going to be the craziest pain in my life, but you have to surrender to it and be like, ‘This is what it is … I loved that. There definitely was a point where I was like, I wonder what it would be like with an epidural, how it would be different.”

“My midwife looked at me and was like, ‘You’re doing it,” she added. “‘No one can help you. You’re past the point of the epidural anyway, so you’d be pushing exactly the same way in a hospital bed.’”