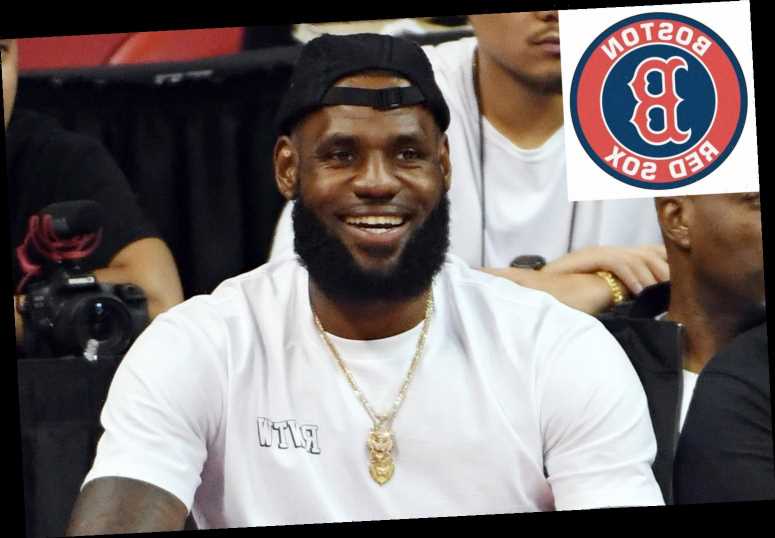 LeBron James has added the Boston Red Sox to his business portfolio.

His partial ownership of the MLB team comes a decade after he bought two percent of shares in the Liverpool Football Club (LFC), which is also owned by FSG.

James' partnership with FSG also means that in addition to his partial ownership of the Red Sox, he is now a part-owner of other FSG properties including  New England Sports Network (NESN), Fenway Sports Management (FSM), Fenway Sports Group Real Estate (FSGRE) and more. James and Carter are the first Black partners in FSG's history, according to the outlet.

"It's breaking down the barriers," James' agent Rich Paul told CNBC on Tuesday of the partnership.

He added, "You're talking about a game that was once limited. Jackie Robinson and Roberto Clemente – guys like that people didn't even want to play the game. The Negros had to have their own league to us now owning and representing in that business sector."

"It's a testament to us continuing to evolve and not being complacent," Paul said.

James' latest investment adds to his existing stakes in the Boston Celtics and Toronto Raptors.

"He's extremely serious about sports ownership," Paul added in a statement to CNBC.

Paul and a rep for Carter did not immediately respond to PEOPLE's request for comment.