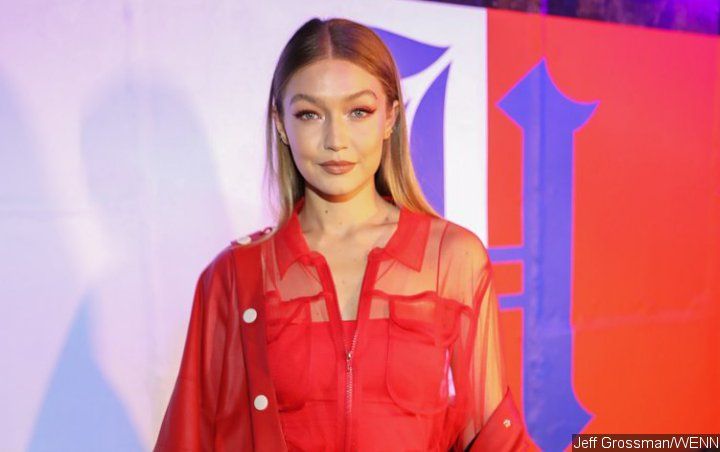 Last week, the 24-year-old Victoria’s Secret model faced backlash for advising people not to go on a trip to Mykonos, Greece after her rental home was burglarized.

AceShowbiz -Despite the backlash that she received for advising people not to go on a vacation to Mykonos, Greece after an unfortunate incident, Gigi Hadid did not apologize. Instead, she doubled down on her criticism and gave further details about what happened the night her rental home in the city was burglarized.

Taking to the comment section of her initial post, the Victoria’s Secret model explained that she and “more than 30 houses” were robbed, “some to gunpoint.” She then recalled how she couldn’t contact law enforcement to report the incident and that the only way to reach them was through “local security who happened to have a contact.”

Making matters worse, it appeared the police there didn’t receive the training that could keep people safe and keep up “with the amount of crime that is happening on a nightly basis there.” Thus, she and her friends had no way to protect themselves during the trip. “If I’d known it happened so much and there was not enough infrastructure to protect myself I wouldn’t have gone,” she said. “So this is my opinion based on actual events and you not liking that isn’t my problem.”

Gigi concluded her comment, “Lastly, I work my a** off and never do a trip like this for myself and friends, so if I want to post pictures of the trip after being robbed, I will do so.”

The daughter of Yolanda Hadid faced backlash last week for advising her followers not to go on a trip to Mykonos, with many pointing out that the whole island wasn’t to blamed for what happened to her. One said at the time, “You are one of the most famous models to be alive in 2019 so using your platform (even the unofficial one) to talk s**t about a place that solely relays (sic) on tourists like you is beyond irresponsible and shows your true colors.”