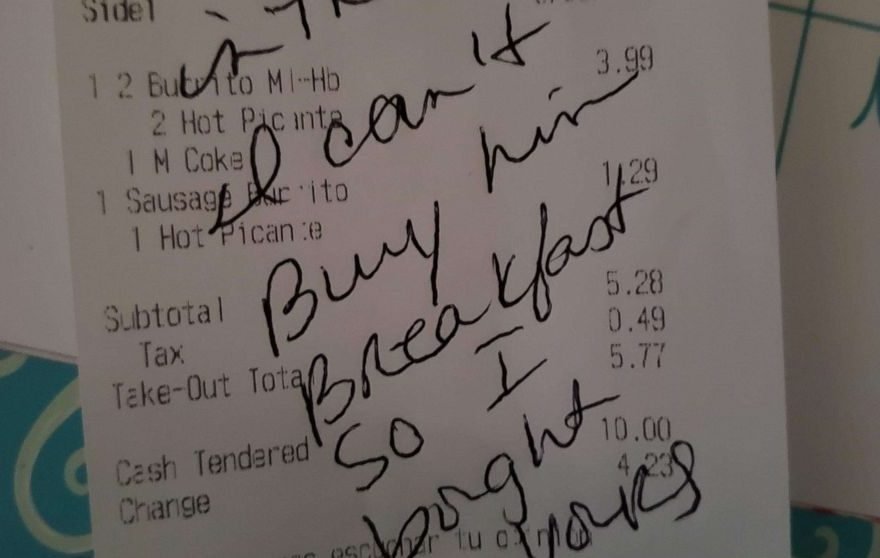 Heidi Goforth learned that recently when she got more than just the breakfast she ordered at her local McDonald’s in Tennessee. 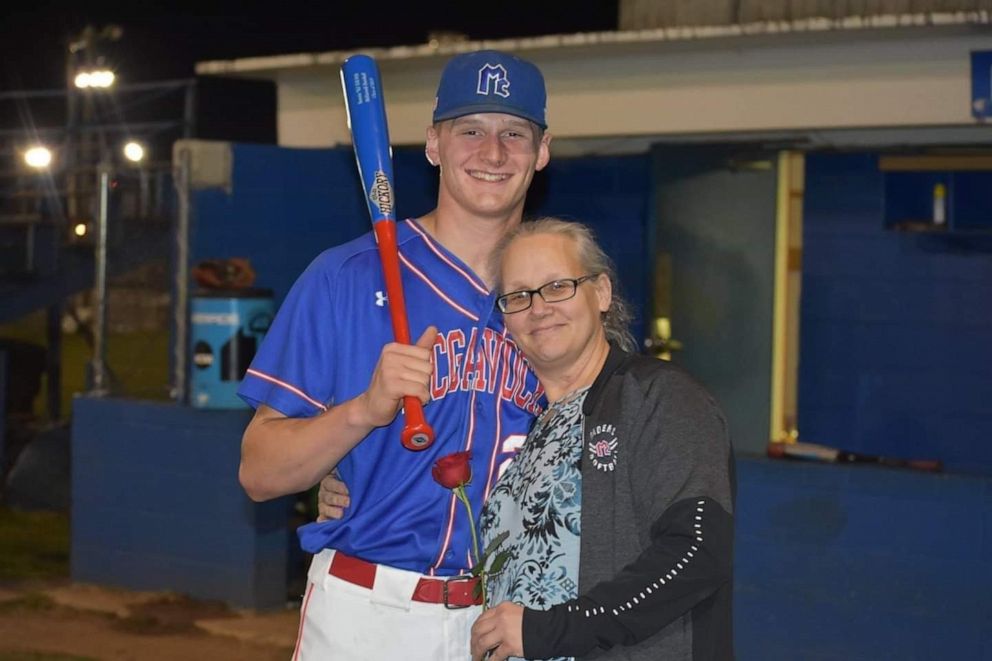 Goforth, a surgical nurse assistant and mother of two, was following her weekend routine of grabbing coffee and picking up breakfast for her son when the drive-thru cashier informed her she had just received a free meal.

It turns out the woman in the car ahead of her — Caryn Hill — had already paid the bill.

She left a heartfelt note on the receipt, which read, “My son is in the Air Force. I can’t buy him breakfast, so I bought yours. Have a blessed day.” 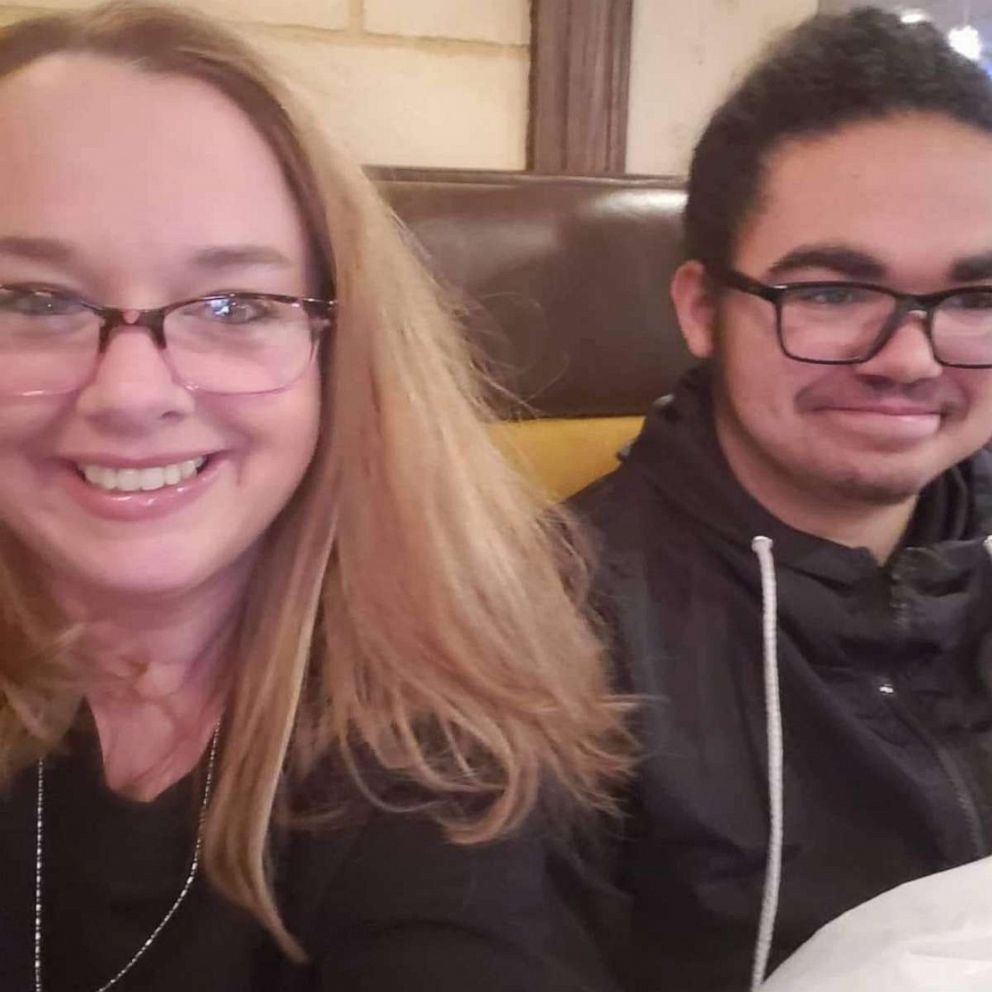 Hill, an overnight phlebotomist and mother of four, was missing her military son, who started basic training for the Air Force just five weeks prior to this exchange.

“My biggest success is being a mom,” Hill told “Good Morning America.”

The note resonated with Goforth because both her brother and father served in the Navy. Her brother ended his life shortly after leaving the military.

“For her to be able to feel the way she was feeling, knowing how much she missed her son,” Goforth told “GMA” of Hill, “I could relate to that because I know how I felt after my brother died.”

This is not the first time Hill paid for the person behind her. In fact, she tried to pay for the two cars directly behind her but she was only able to pay for one with a card. 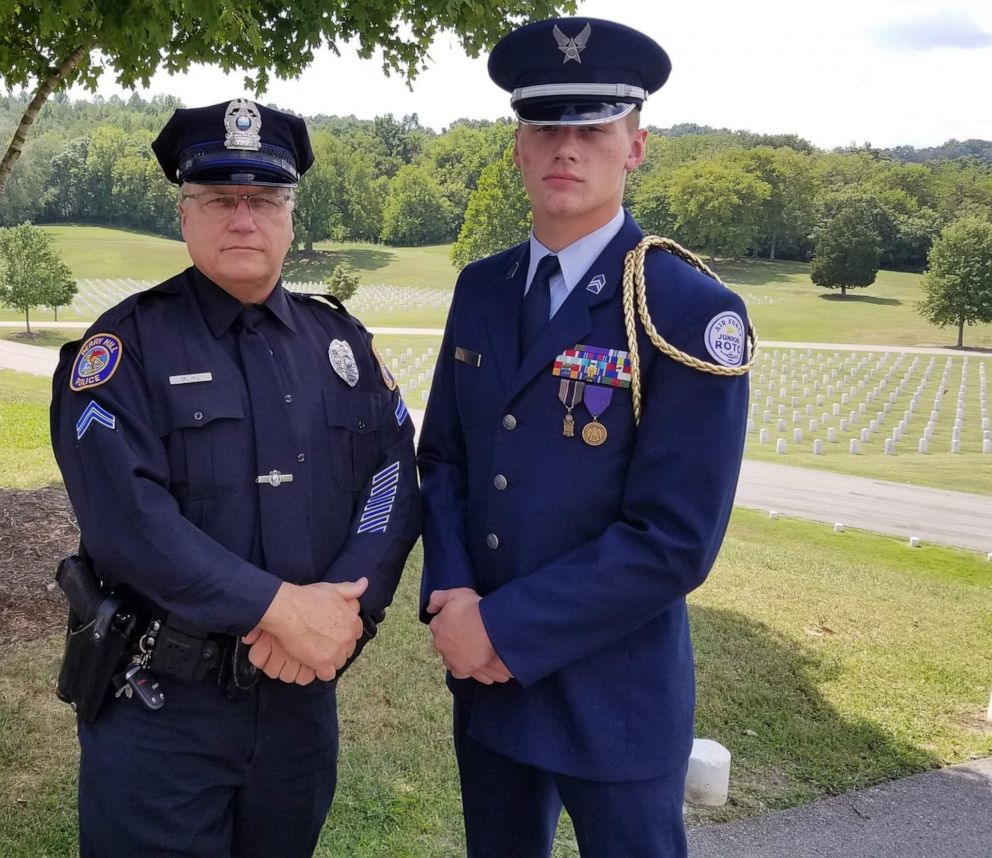 According to Goforth, it’s a “small world” because her son, Kyle, used to attend the same school as Hill’s son, Ronnie. Even though their children know each other, Goforth and Hill have yet to meet as of now. They’ve only been able to exchange messages, but both are excited to meet in real life soon.

The two are happy that such a kind gesture could get this much attention.

“With all the [bad things] going on in the world today, everyone needs to hear some good news and love,” Goforth said.