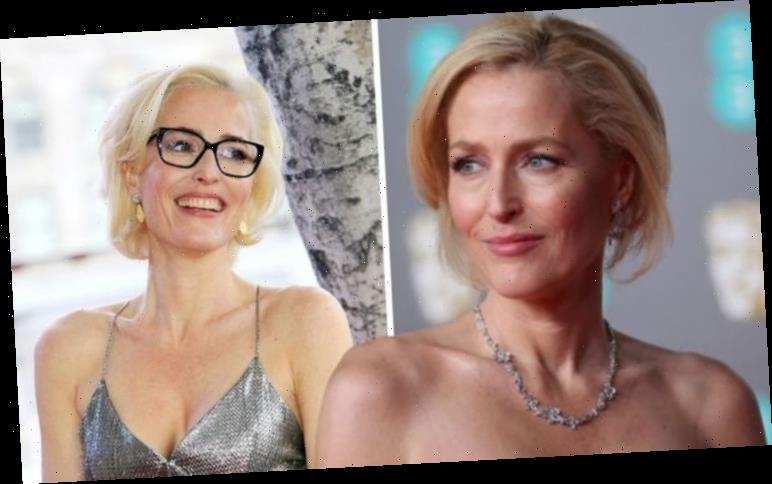 Gillian Anderson has been in spotlight for nearly three decades. She returns to our screens this week as the 2013 psychological thriller The Fall is added to Netflix. The actress played detective Stella Gibson in the series and was became a fan favourite of the show’s cast.

How old is The Fall star Gillian Anderson?

Gillian was born August 9, 1968 in Chicago, Illinois which makes The Fall star 52.

She was launched into the spotlight in her breakout role as Special Agent Dana Scully in The X-Files.

Gillian concluded her role as the initial run of the show ended in 2001. 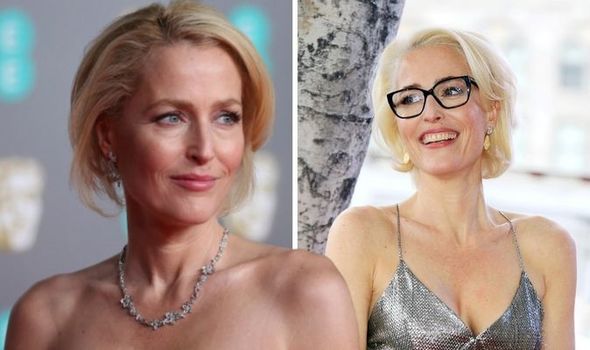 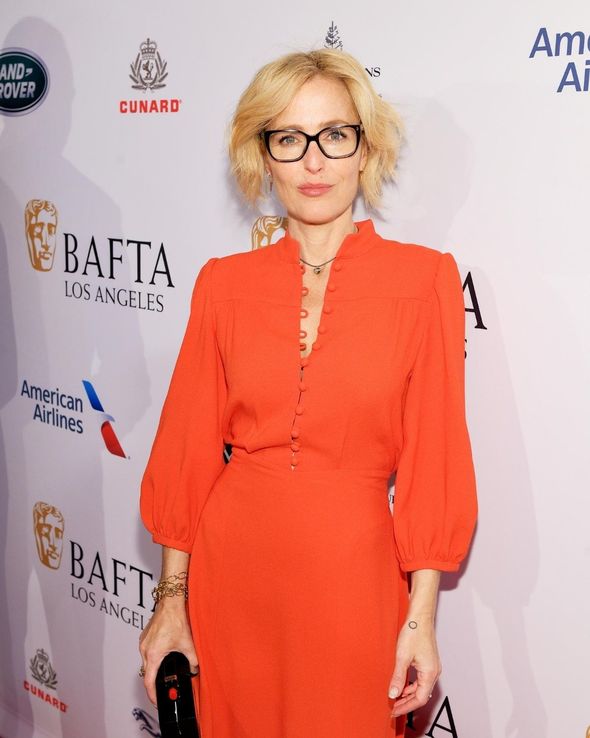 Talking to Variety, Gillian reflected on how the show launched her career.

She said: “I was so green at the beginning, and so young, and I was just exploring.

“I showed up and hit my mark and learned my lines and was pulled into this vortex of this hit show.

“It was my first professional, proper gig, and it was a cannon of sorts.” 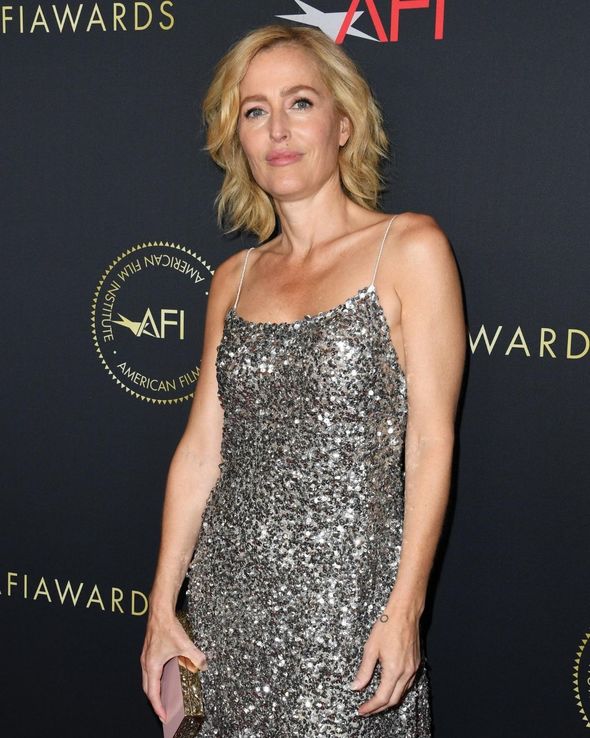 She added: “The character that Chris Carter created, one didn’t see her often on television at that time.

The actress has since endured a long-acting career within the spotlight which has spanned nearly 30 years.

Most recently, Gillian played the role of sex therapist Jean Milburn in the Netflix series Sex Education and will also feature as Britain’s first female Prime Minister Margaret Thatcher in The Crown.

Gillian has previously spoken of how being in film and TV allows you to see yourself age.

Talking to Vogue last year, Gillian said: “If you watch yourself on film, there is a certain point you see yourself… change. It’s arresting.

“It can either be completely traumatic or something that instigates a shift of consciousness towards thinking about what’s important.

“But you have to go through that trauma first, to mourn.” 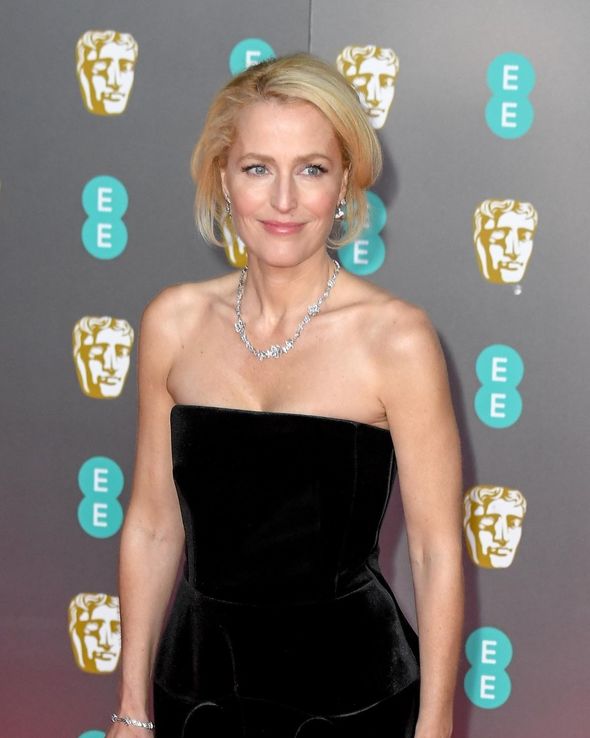 She later added: “The thing to remember is, how one looks in the mirror is the youngest one will ever look again.

“So you can’t do anything but celebrate it! Ageing is something we all need to find a way to embrace – the inevitability of age, of decline, of… rot.”

The Fall seasons 1 to 3 are streaming on Netflix UK now.