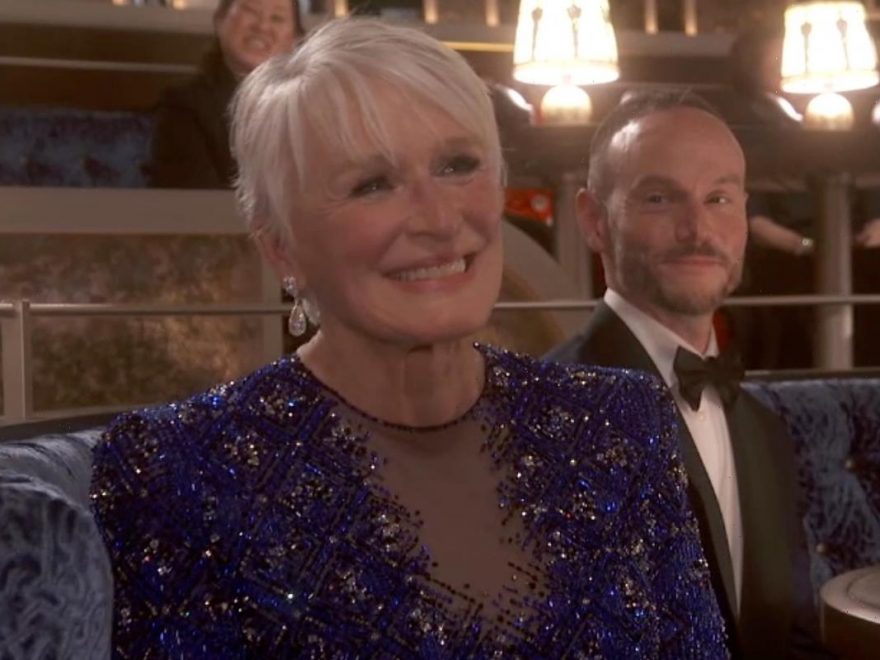 Glenn Close shocked everyone when she revealed her knowledge of the song “Da Butt” and then shook her booty to the music at the 2021 Academy Awards!

During a segment, pre-show host Lil Rel Howery went around the room and asked nominees some trivia questions about previous movie songs.

After a viral moment featuring Andra Day, it was Glenn‘s turn to reveal her knowledge and she had to say if “Da Butt” was actually nominated for an Oscar. Lil Rel assumed she wouldn’t know the song, but she revealed she actually did know it!

Glenn know the song was by EU and that it was in the Spike Lee movie School Daze. Watch her shake her butt below!