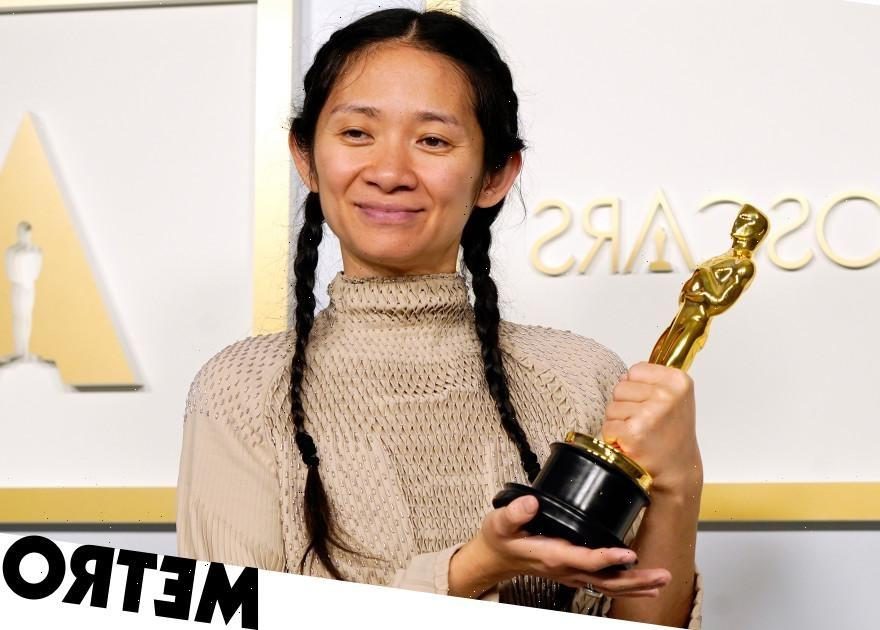 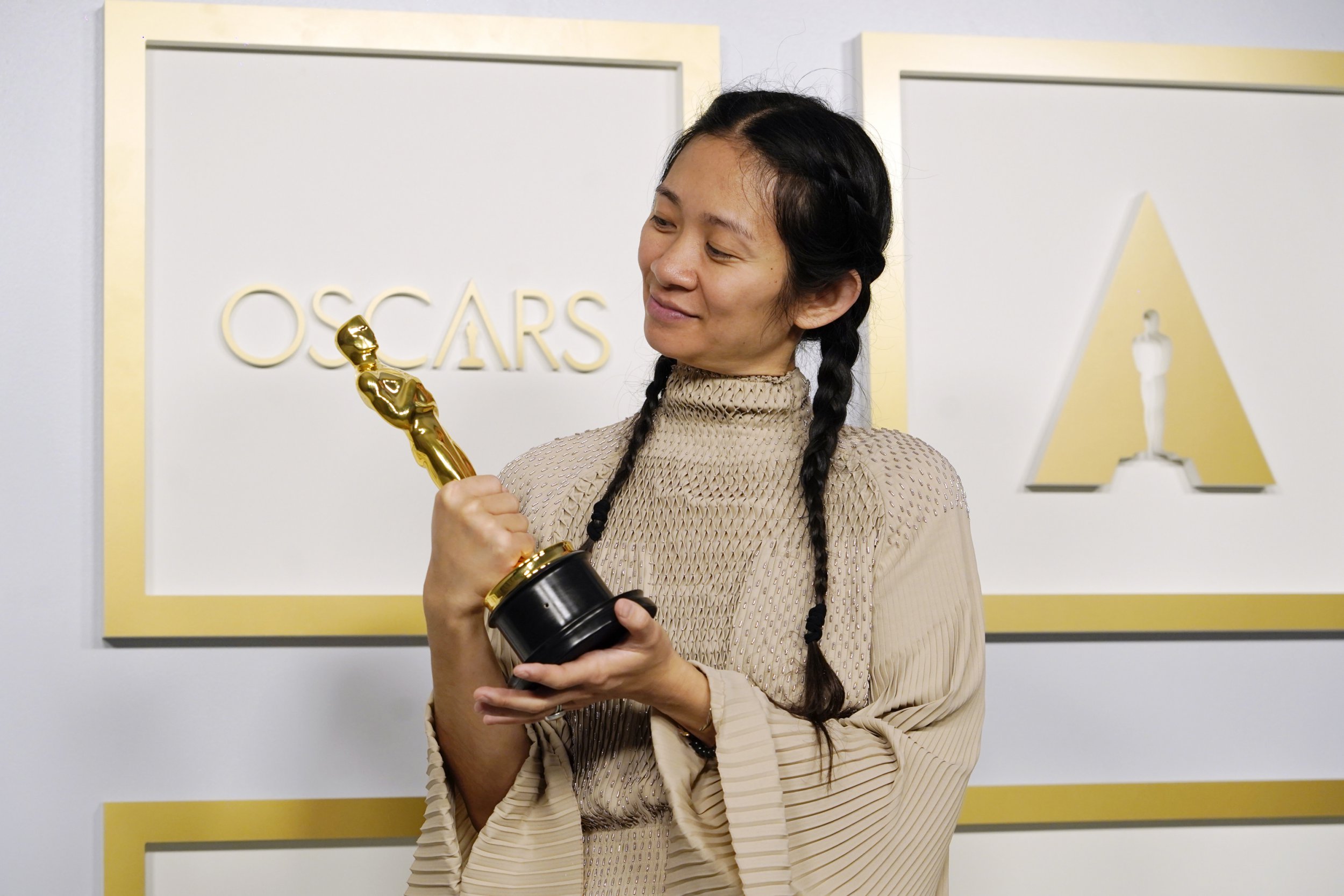 The 2021 Oscars has declared its winners, with Chloe Zhao making history as she was named best director for her work on Nomadland.

The ceremony was far from standard, with a completely pared-down audience and strict coronavirus restrictions in place.

However, not even a global pandemic could stop film’s biggest night of the year, with some awards going down exactly as expected – and others being a bit of a shock.

Many were surprised to see best actor go to Sir Anthony Hopkins for his role in The Father, rather than the late Chadwick Boseman for his performance in Ma Rainey’s Black Bottom.

Daniel Kaluuya definitely did Britain proud, as he scooped up best supporting actor for his role in Judas and the Black Messiah – and provided the most meme-worthy moment as well as seemingly incurring the wrath of his mother with a cheeky comment in his speech.

All in a day’s work!

Minari star Yuh-Jung Youn picked up best supporting actress and was all of us as she got flustered over seeing Brad Pitt, while Disney’s Soul won best animated film.

As would be expected in a year when cinemas have forced to shut their doors, Netflix swept up, with Mank securing best cinematography and best production design.

Ma Rainey’s Black Bottom and documentary My Octopus Teacher were also among the streaming giant’s successes. 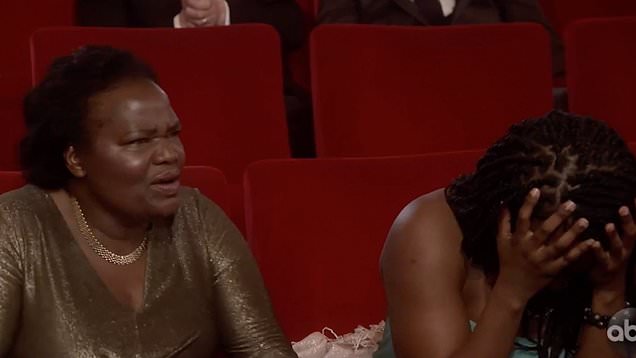 While Regina King got everyone on board with her epic opening shot, and her powerful speech, things very much devolved into chaos near the end, with a slightly glorified version of Name That Tune being played live.

Some fans were also left puzzled that the In Memoriam segment was ‘speedy’ and ‘upbeat’.

The whole ceremony was definitely an experience – while some loved the movie feel, others have their fingers crossed that standard ceremonies will return from next year onwards.

Either way, here’s hoping the winners can still celebrate in style!

Best original song: Fight For You (Judas And The Black Messiah)

Best international feature: Another Round (Denmark)

Best animated short: If Anything Happens I Love You