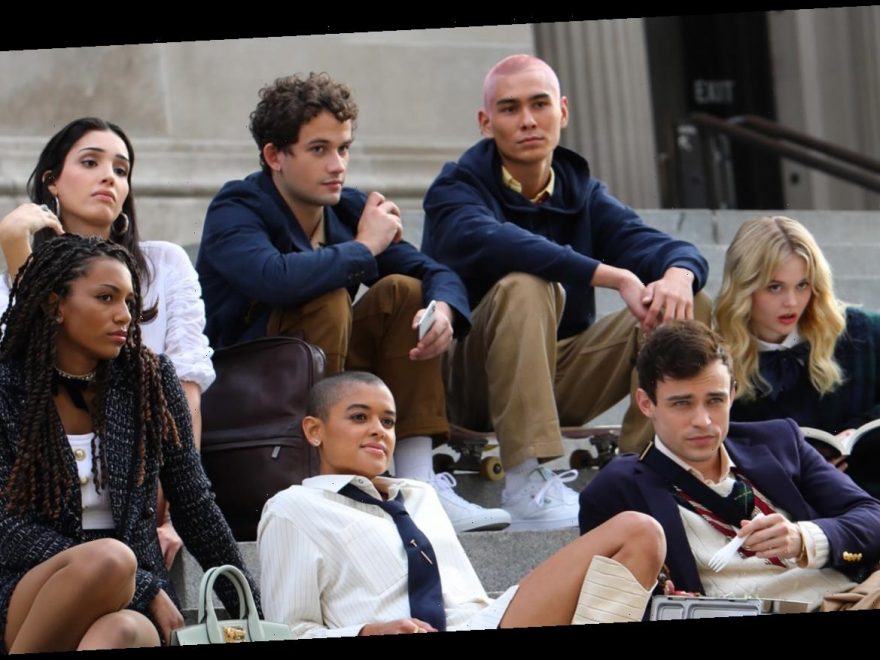 The Gossip Girl showrunner is speaking out after the new set pics go viral!

After the new cast of the series was spotted filming on the steps of the Metropolitan Museum of Art, everyone was and has been calling it a reboot.

Showrunner Joshua Safran is speaking out that the upcoming HBO Max series is not a reboot, but rather an extension.

“Okay, I want to explain why I saw this is not a reboot,” he wrote on Instagram story. “A) The cast aren’t playing the original characters B) It exists in the same world as the original C) The same creators and one of the original writers are making it D) No one involved with it is calling it a reboot”

“Better Call Saul is not a reboot. The Power spin-offs are not reboots. This show falls somewhere between those two,” he continued. “But I’m just grateful people are intrigued enough to write about us!”

He’s also expressed on Twitter the reasoning for not calling it a reboot.