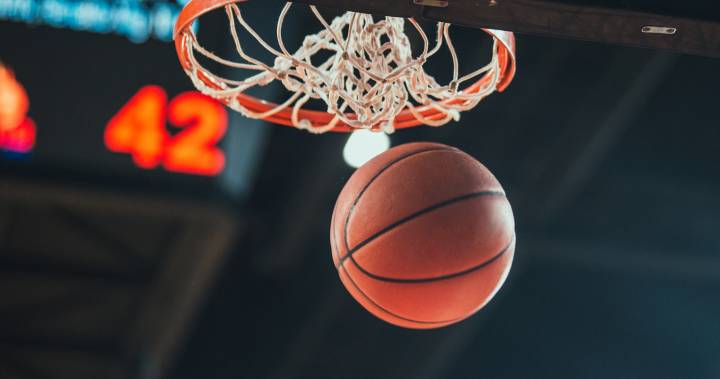 The Nighthawks beat the Saskatchewan Rattlers 93-75 at the SaskTel Centre in Saskatoon.

The Nighthawks’ record improves to 4-10, good enough for second-to-last place in the CEBL.

Kissi, who is an assistant with the Toronto Raptor’s G-League affiliate, was hired after the Nighthawks posted a 3-7 record under former coach, Tarry Upshaw.

Kissi took over the team on July 10 and will continue as head coach for the rest of the season.

The Nighthawks will next play the Edmonton Stingers on the road on Saturday night.