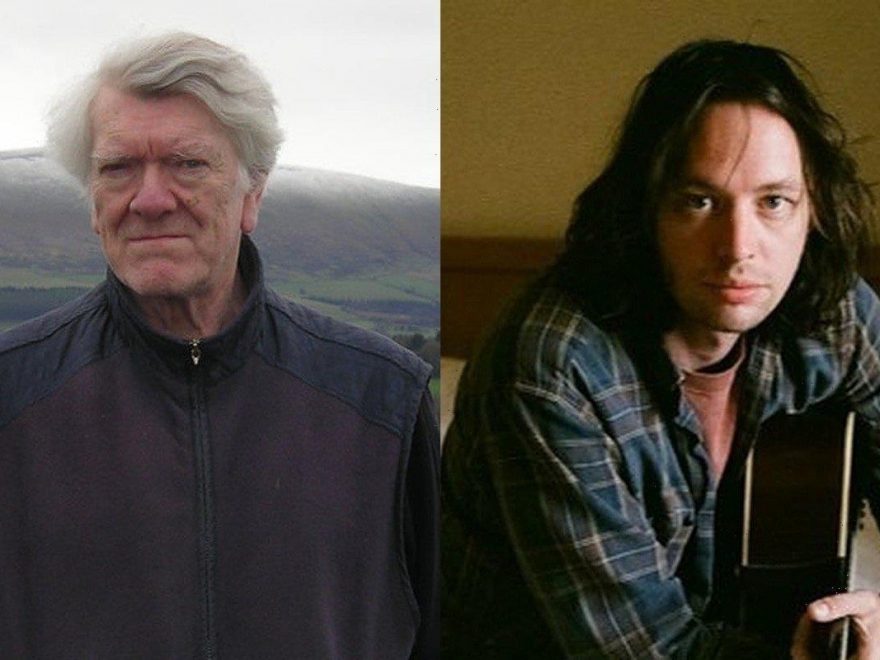 The music community is mourning the loss of Deep Sea Arcade’s co-founding member Nick Weaver who died at 37 and revered composer Anthony Payne who passed away at 84.

The star, who was also a member of The Tambourine Girls, lost his battle with bowel cancer, his family told Australian outlet Double J in a statement.

“He was in the midst of many projects including recording a new album with The Tambourine Girls, a disco record with Salmon Brothers, as well as a solo record, which his bandmates have pledged to finish and release soon,” they said.

“His creativity was only just blossoming, and he will be greatly missed.”

Weaver founded Deep Sea Arcade as a teenager with his friend Nic McKenzie. They released their first album, “Outlands“, in 2012.

A second LP, 2018’s “Blacklight“, was recorded by Grammy-winning producer Eric J Dubowsky, brought them wider attention, but ended up being their final release.

His death comes a month after his wife, soprano Jane Manning, passed away.

“They were inseparable in life, and I suppose it’s not a surprise that he would follow her so soon after,” fellow composerColin Matthews told the BBC on Friday (30Apr21), confirming the sad news.

His “Phoenix Mass” led to commissions from the English Chamber Orchestra and the Nash Ensemble.

He was also a revered classical music critic.