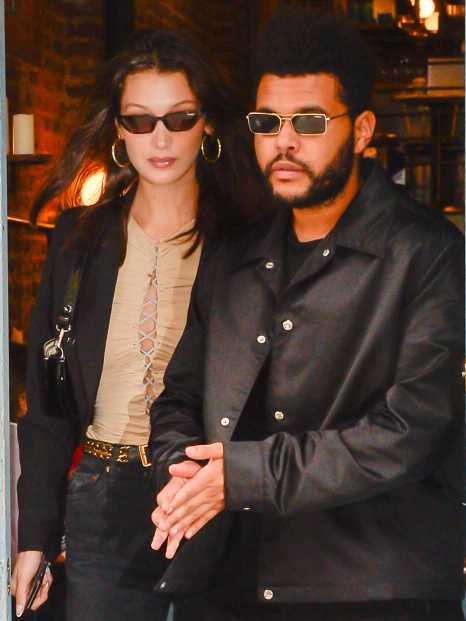 Bella Hadid and The Weeknd have might have parted ways again, as reports suggest the two decided to call it quits.

Speaking to E! News, a source said: ‘Bella and Abel have split.’ 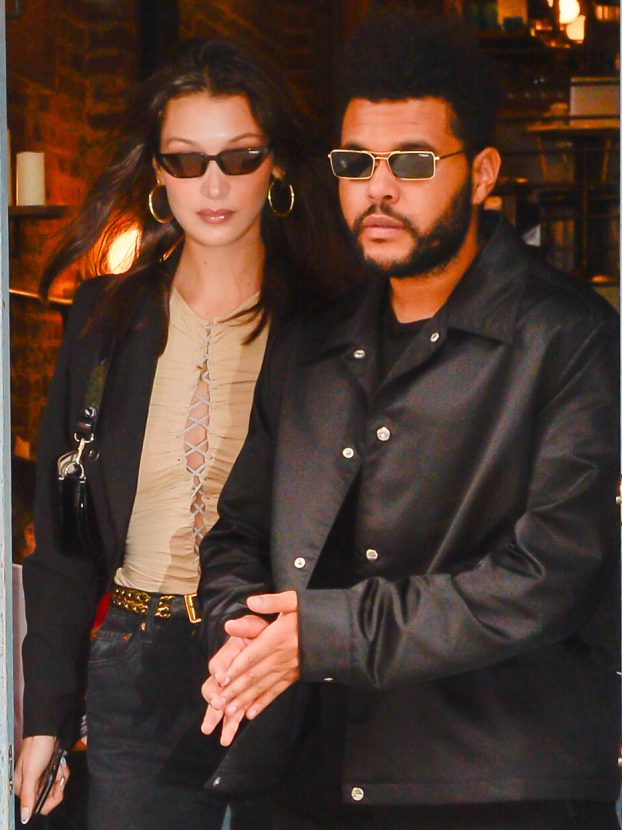 And as with most celeb break-ups, busy schedules and work pressures might have had a big part to play as both the model and the singer have their hands full with different commitments.

‘They are in different places right now, physically and mentally. Bella is prepping for her fashion week commitments and Abel is working on his music and his upcoming acting debut’, the source added.

‘[They] haven’t spent quality time together in months.’ 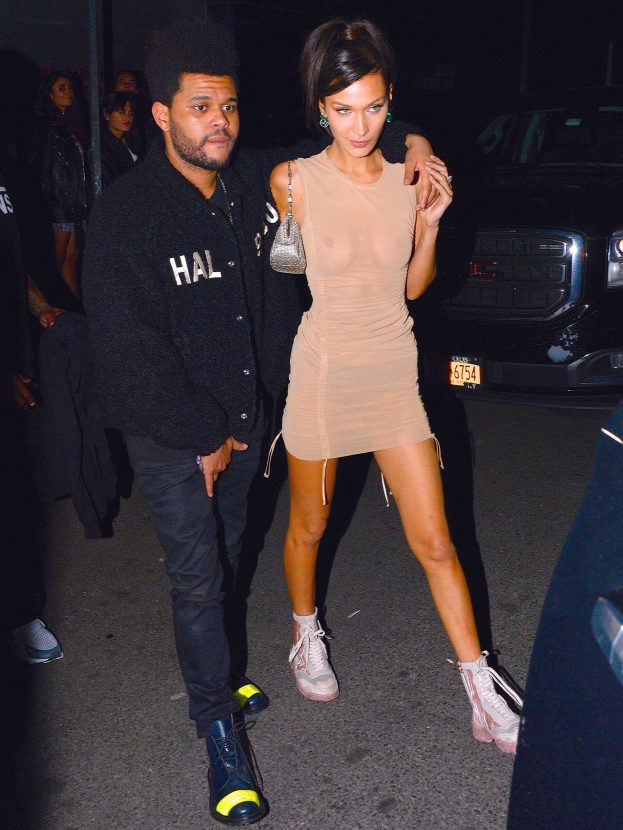 Of course this isn’t the first time the two love birds have decided to break up, so a reunion could be on the cards for them at some point.

The source said: ‘They hope to get back together at one point but for now are focusing on themselves and their projects.’

The reports come after fans started wondering if the two were still together, given the recent lack of posts of each other on social media.

Bella headed to Mykonos for a fun girls holiday, which included sister Gigi, while Abel has been busy with launching his acting career.

The pair first got together after Coachella, back 2015, but split in November 2016 – when they famously reunited at the Victoria’s Secret Fashion Show and Bella showed us exactly how to tell your ex you’re doing great!

While Bella did not officially date annoying else before they reunited last year, Abel was in a relationship with pop singer Selena Gomez before they broke in October 2017.

Since they got back together in May 2018, they’ve been couple goals – from lavish holidays to Paris and Tokyo and The Weeknd’s surprise birthday party for Bella in October.

Is it ‘thank you, next’ – or see you again for these two? Will wait to find out…