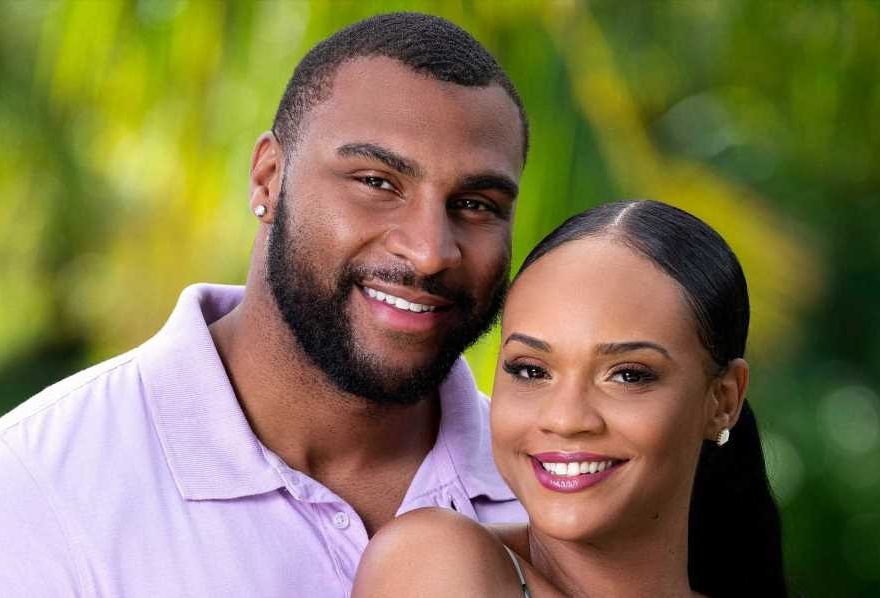 Can they survive the temptation? USA’s reboot of Temptation Island is returning with its second season in the fall — but can any of the four couples survive?

Ashley Goldson and Rick Fleur, Ashley Howland and Casey Starchak, David Benavidez and Kate Griffith and Gavin Rocker and Esonica Veira are the four pairs that will be testing their relationship this time around. Each couple will arrive in Maui and be separated — the men will move into a house full of women and the women into a house of guys.

While apart, they must decide if they want to hook up with others or if they’ll stay true to each other. In the first trailer for the new season, it’s clear that most of the men and women are on very different pages.

“I said to David, ‘Why are we here? Why are we doing this?’ I should have put my foot down from the beginning,” Kate says in the video, while Dave is shown getting a massage by another woman.

Meanwhile, Ashley H. reveals she and Casey have “definitely set ground rules,” which includes no kissing or cuddling.

Us Weekly revealed an exclusive look at the couples in the new issue, on newsstands now. For more on the couples, scroll through the gallery below.