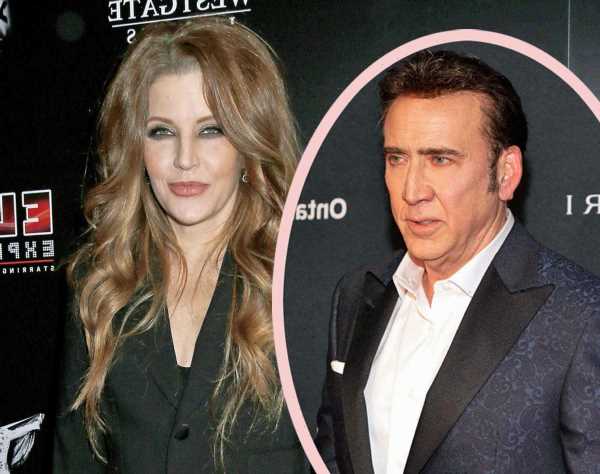 In a statement to the Hollywood Reporter on Thursday, the actor revealed he is “heartbroken” following the 54-year-old’s sudden death, as he expressed:

“This is devastating news. Lisa had the greatest laugh of anyone I ever met. She lit up every room, and I am heartbroken.”

It truly is such a tremendous loss for all who knew and loved her.

Nicolas and Lisa Marie were married in 2002 but the whirlwind romance was short-lived. They filed for divorce just 107 days later, making it an incredibly brief marriage even by Hollywood standards.

As Perezcious readers know, the singer went into cardiac arrest on Thursday morning and died at West Hills Hospital in Los Angeles after she was reportedly put into a medically-induced coma. She leaves behind three daughters, Riley Keough, 33, and twins Harper and Finley Lockwood, 14. She and her first husband Danny Keough also shared a 27-year-old son, Benjamin Keough, who sadly passed in 2020.

Thinking of Ben, the National Treasure alum added in his statement:

“I find some solace believing she is reunited with her son Benjamin.”

Reunited with her son and her father, Elvis Presley, all of whom were taken far too soon…

Truly so gut-wrenching. We are thinking of everyone mourning this difficult loss. 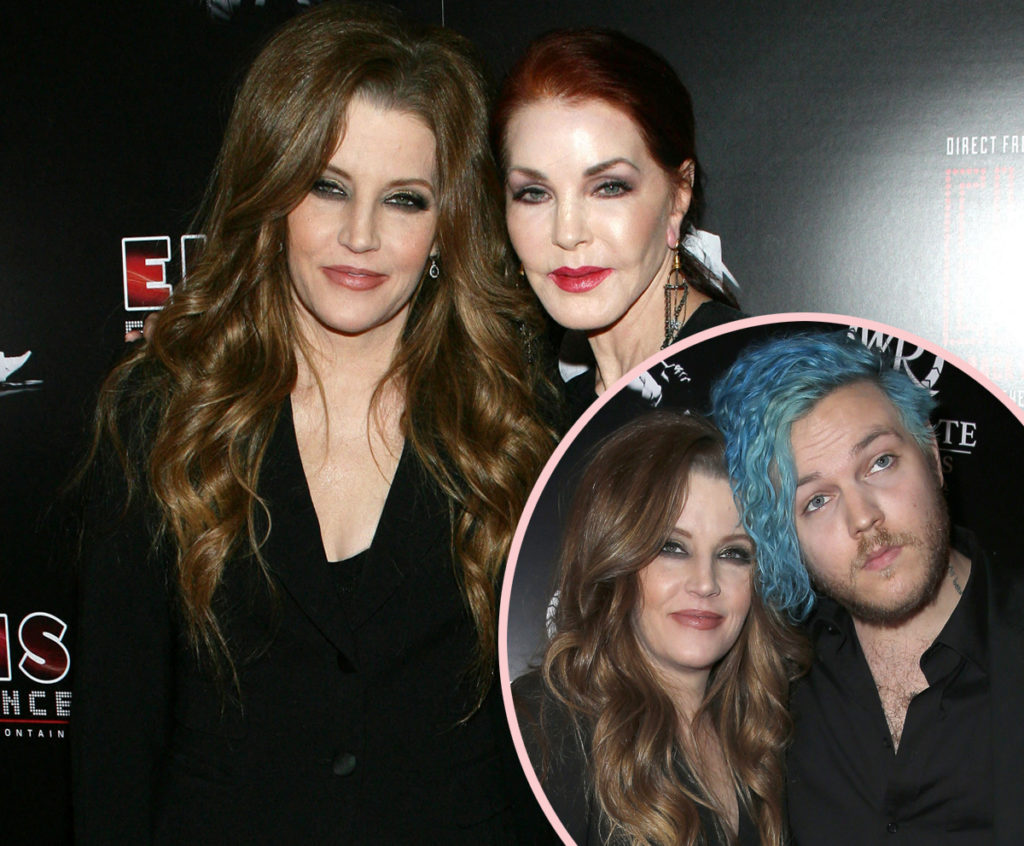 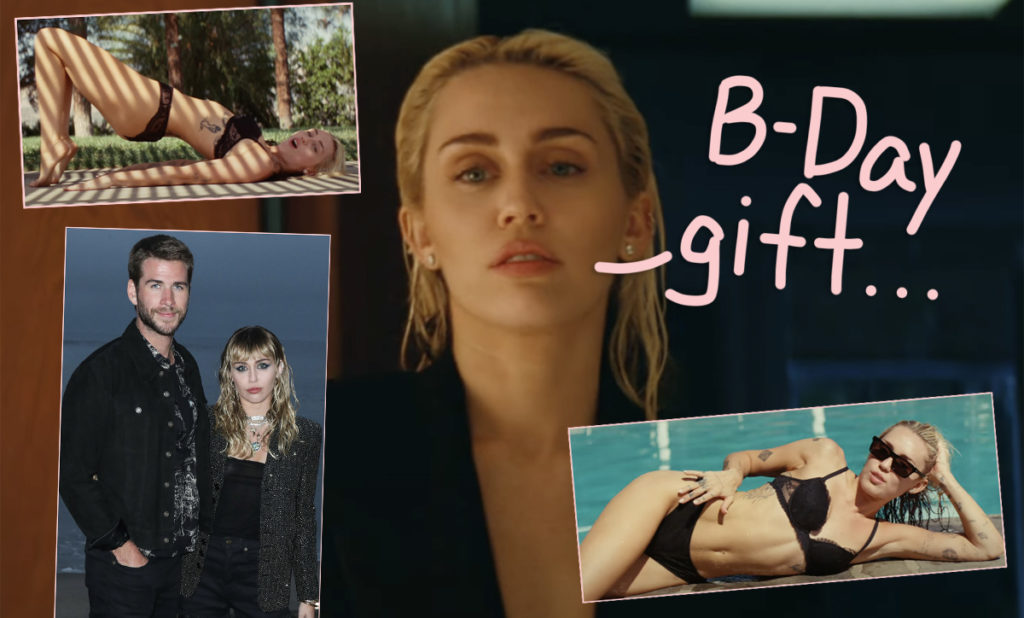 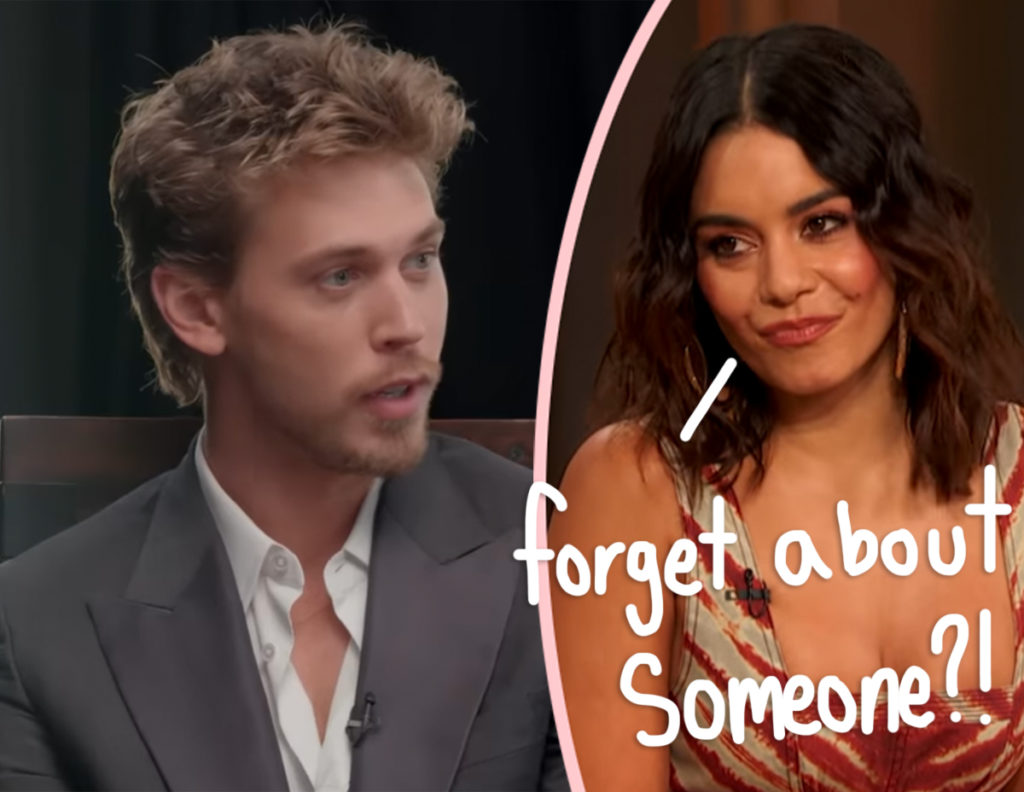 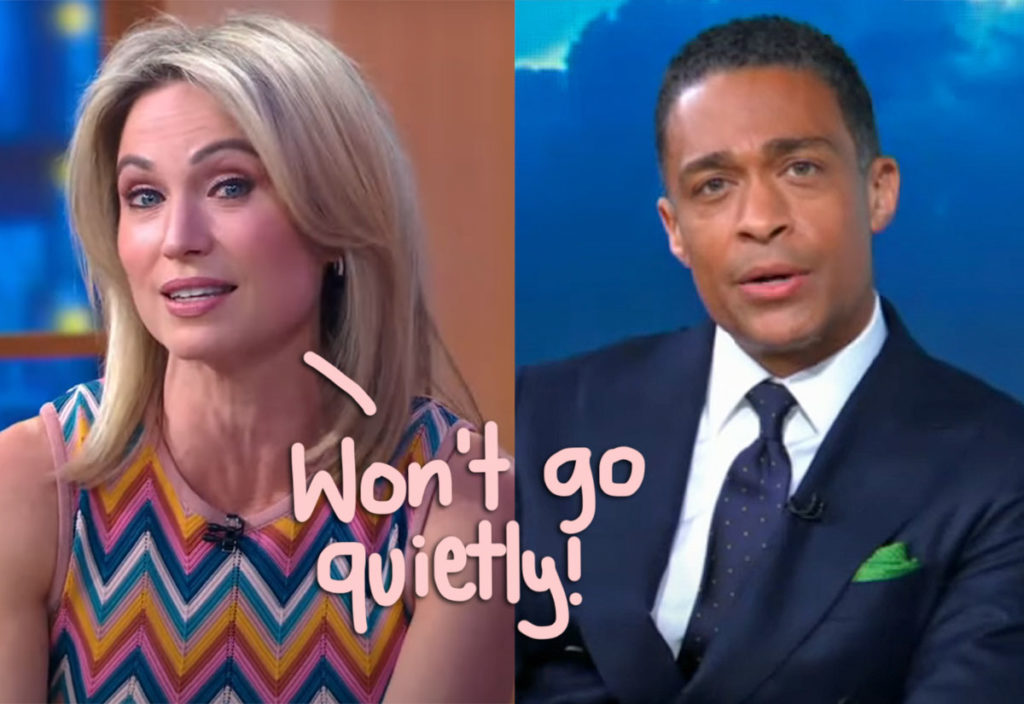