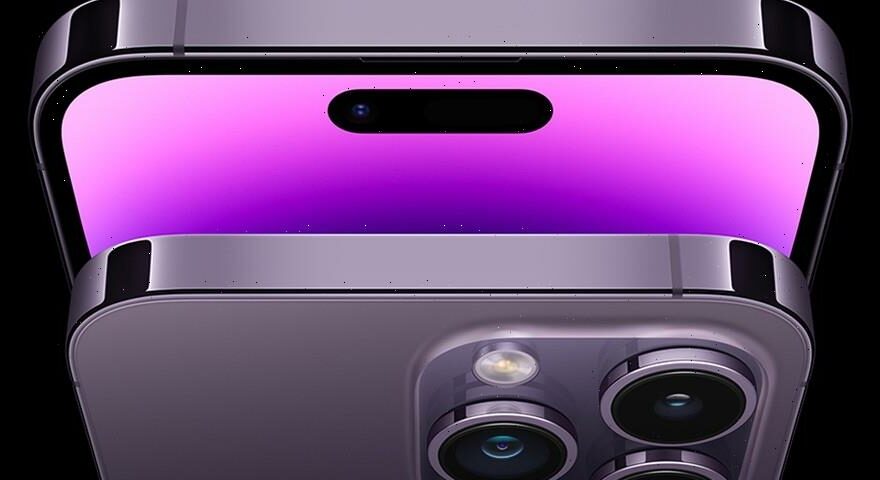 As 2023 kicks off, Apple rumors for the upcoming iPhone models are surfacing full speed ahead.

In a recent report from MacRumors, it highlights Apple analyst Ming-Chi Kuo’s report that the upcoming iPhone 15 Pro may feature “solid-state volume and power buttons.” In a tweet from October 2022, Kuo explains the possibility that the newest iPhone model will adopt a button that is similar to the home button design from the iPhone 7/8/SE2, replacing the physical, mechanical button design. Kuo explained that utilizing two additional Taptic Engines, it would give haptic feedback when the buttons are pressed, without the buttons actually moving. It would be similar to the Force Touch trackpad seen integrated into recent MacBooks.

The logic behind solid-state buttons would allow the iPhone to improve its water resistance ability, eliminating additional moving parts that would wear out or break over time. This change is expected to only be for the iPhone 15 and iPhone 15 Plus, however if it is successful, Kuo thinks that the update could be seen on the iPad Pro and even the Apple Watch Ultra. The iPhone 15 lineup is expected to launch in September, as usual.