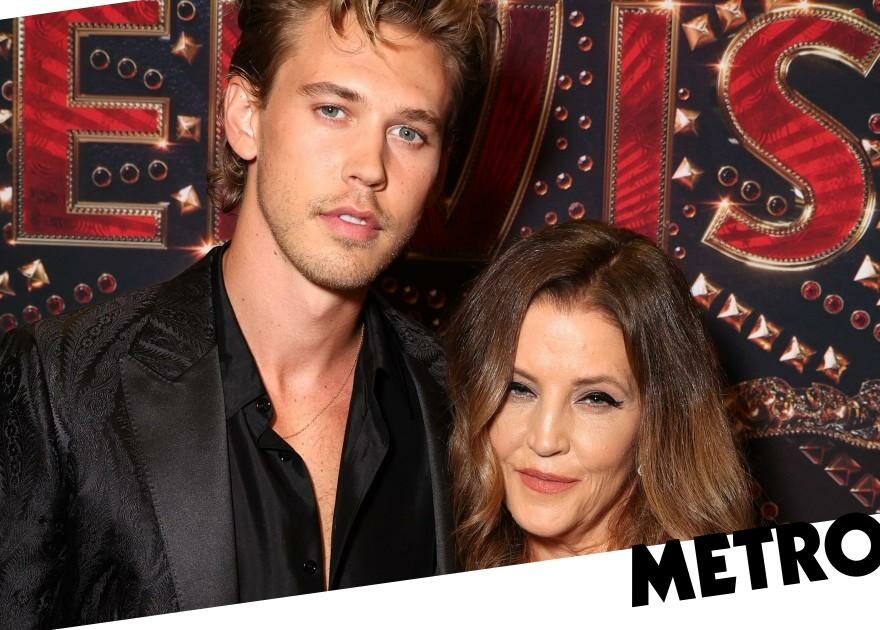 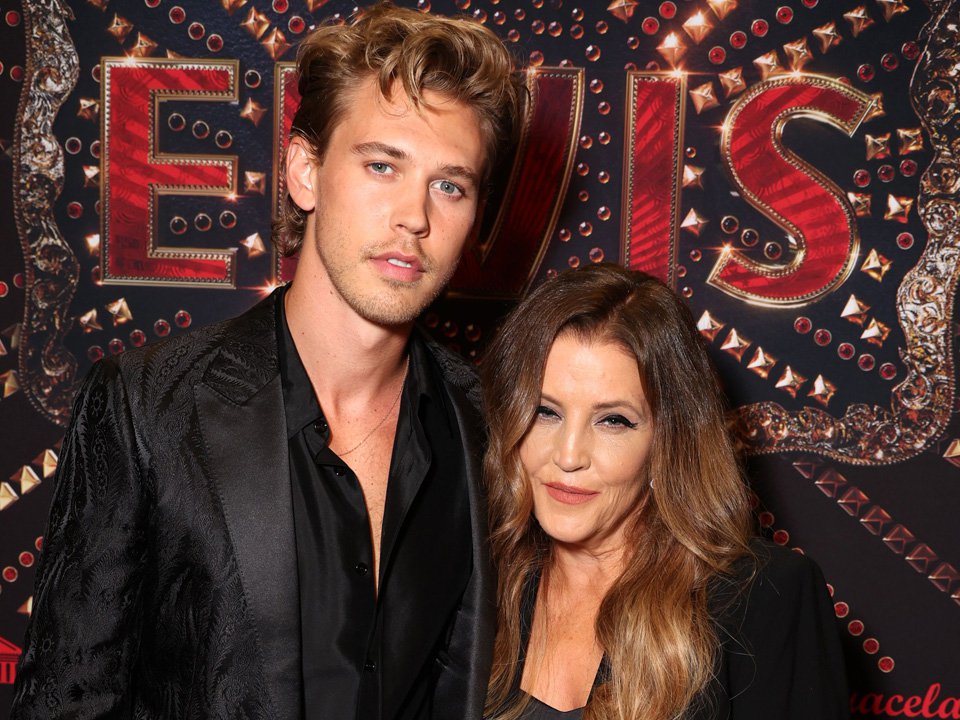 Austin Butler has honoured the late Lisa Marie Presley in a heartfelt tribute following the news of her death aged 54, saying his ‘heart is shattered’ for her family.

This week, it was confirmed that the singer-songwriter, the only child of Elvis Presley and Priscilla Presley, had died after suffering a cardiac arrest, two days after attending the Golden Globes.

In a statement, her mother wrote: ‘It is with a heavy heart that I must share the devastating news that my beautiful daughter Lisa Marie has left us.

‘She was the most passionate, strong and loving woman I have ever known.’

Tributes have poured in Lisa Marie from around the world, with stars including Dolly Parton, her ex-husband Nicolas Cage and John Travolta expressing their sadness over her death.

Austin, who won the Golden Globe for playing Elvis in Baz Luhrmann’s recently-released biopic about the King of Rock ‘n’ Roll, has shared a tribute for her.

‘My heart is completely shattered for Riley, Finley, Harper and Priscilla at the tragic and unexpected loss of Lisa Marie,’ he said in a statement sent to Variety, referring to Lisa Marie’s children Riley Keogh, 33; her twins Finley Lockwood and Harper Lockwood, 14; and her mother Priscilla, 77.

The 31-year-old actor continued: ‘I am eternally grateful for the time I was lucky enough to be near her bright light and will forever cherish the quiet moments we shared. Her warmth, her love and her authenticity will always be remembered.’

Lisa Marie was full of praise for Austin’s portrayal of her father, having said at the Golden Globes: ‘It was mind-blowing. Truly mind-blowing. I really didn’t know what to do with myself after I saw it. I had to take like five days to process it, because it was so incredible and so spot on and so authentic.’

In a statement shared on social media, Elvis director Baz wrote: ‘Over the last year, the entire Elvis movie family and I have felt the privilege of Lisa Marie’s kind embrace.

‘Her sudden, shocking loss has devastated people all around the world. I know her fans everywhere join me in sharing prayers of love and support with her mother, Priscilla, and her wonderful daughters Riley, Finley and Harper.

‘Lisa Marie, we will miss your warmth, your smile, your love.’

Following her death, Lisa Marie will be laid to rest next to her late son Benjamin Keough, who died in 2020 after taking his own life at the age of 27.

A few months ago, she wrote an essay about the unspeakable tragedy of losing her son, admitting that her daughters were keeping her going.

Her resting place, Graceland, is a mansion on a 13.8-acre estate in Memphis, Tennessee, which was once owned by Elvis, which she inherited in 1977 following his death, when she was nine years old.