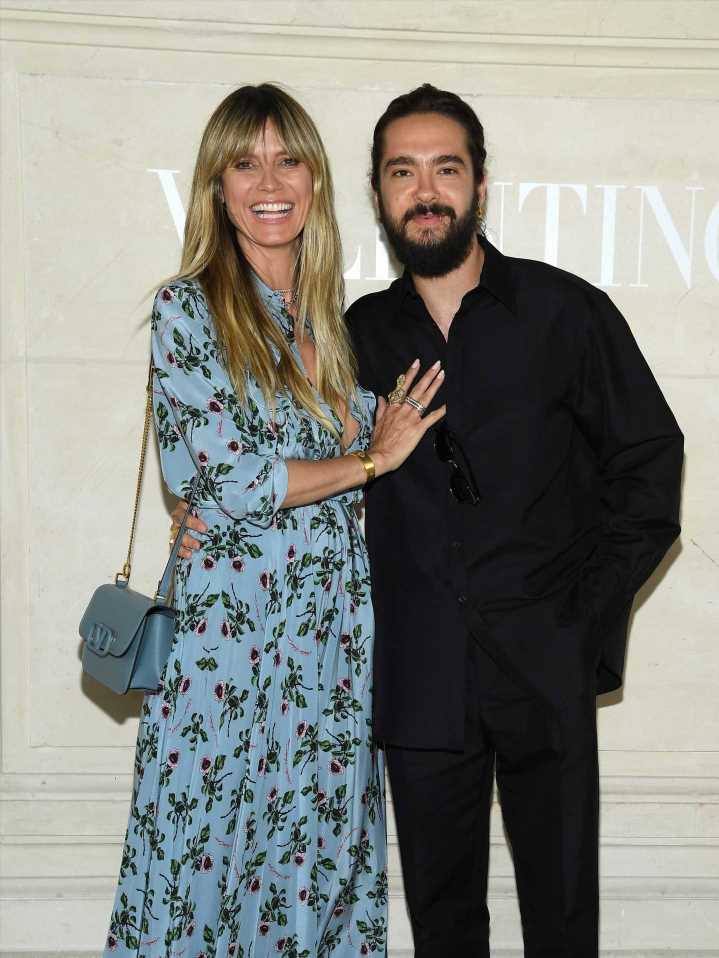 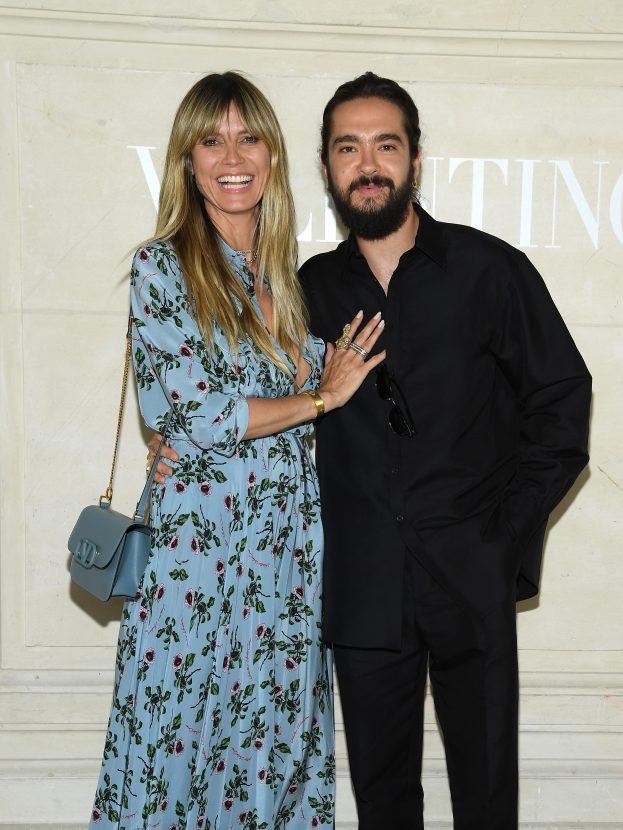 Heidi Klum has been secretly married to fiance Tom Kaulitz for months! 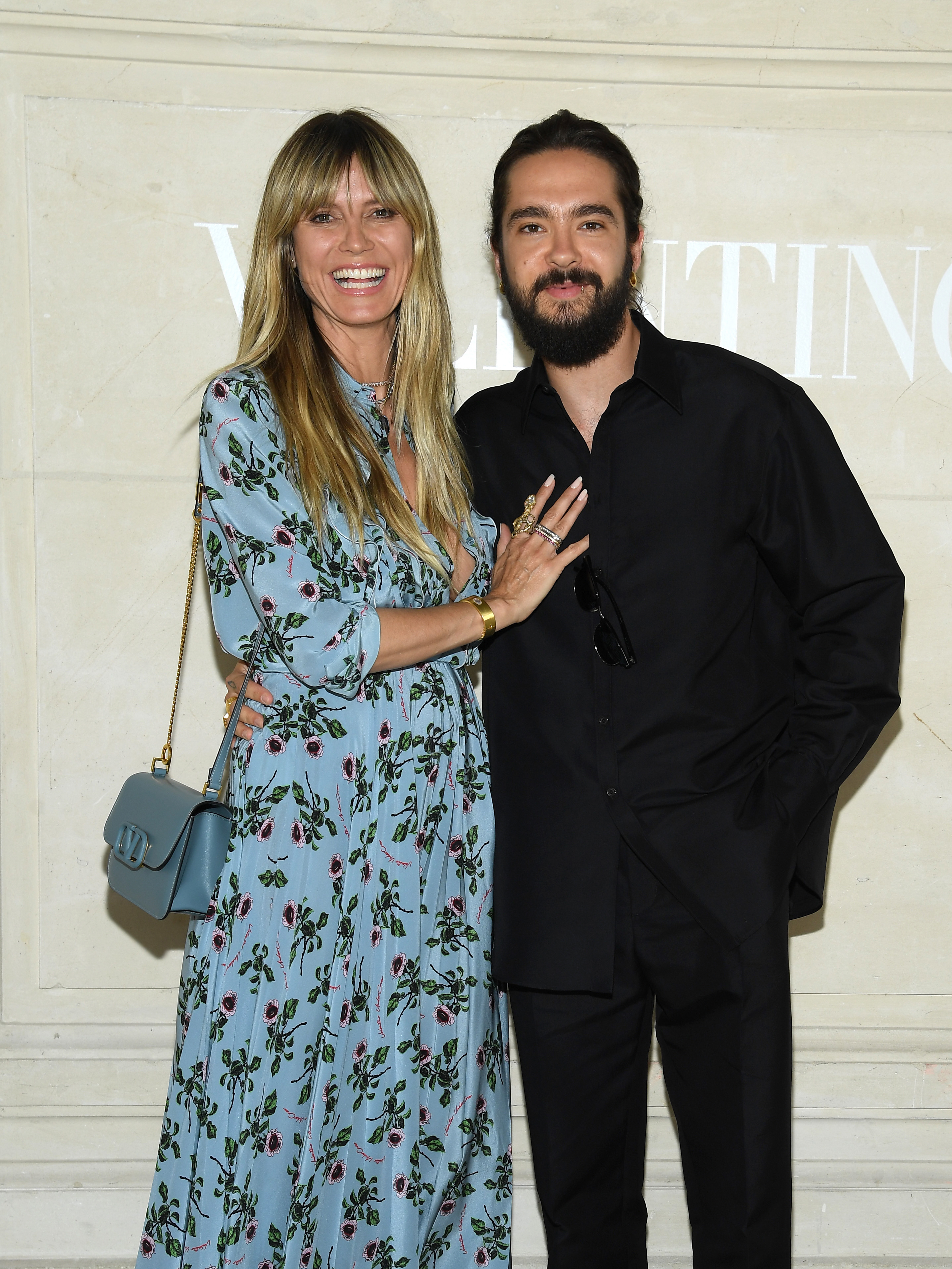 The supermodel, 46, and musician, 29, tied the knot on February 22 – just under a year after they met – according to US website TMZ.

The pair were all smiles and happiness when they were pictured leaving swanky LA restaurant Mr Chow that evening.

Heidi, who was married to Seal from 2005 to 2014, and Tom started dating in early March and made their first public debut as a couple at the star-studded amfAR gala in Cannes last May.

On December 24, Tom asked her to be his wife. The model announced the exciting news on Instagram with a close-up shot of the stunning rock.

‘I SAID YES,’ she excitedly captioned it.

‘He is the kindest, sweetest, most caring, loving person. I feel so lucky. I don’t know the last time I was this happy in my life,’ Heidi gushed to People last September.

‘He is absolutely wonderful. Maybe it is because he is German and we understand each other in a different way. But so far so good.’