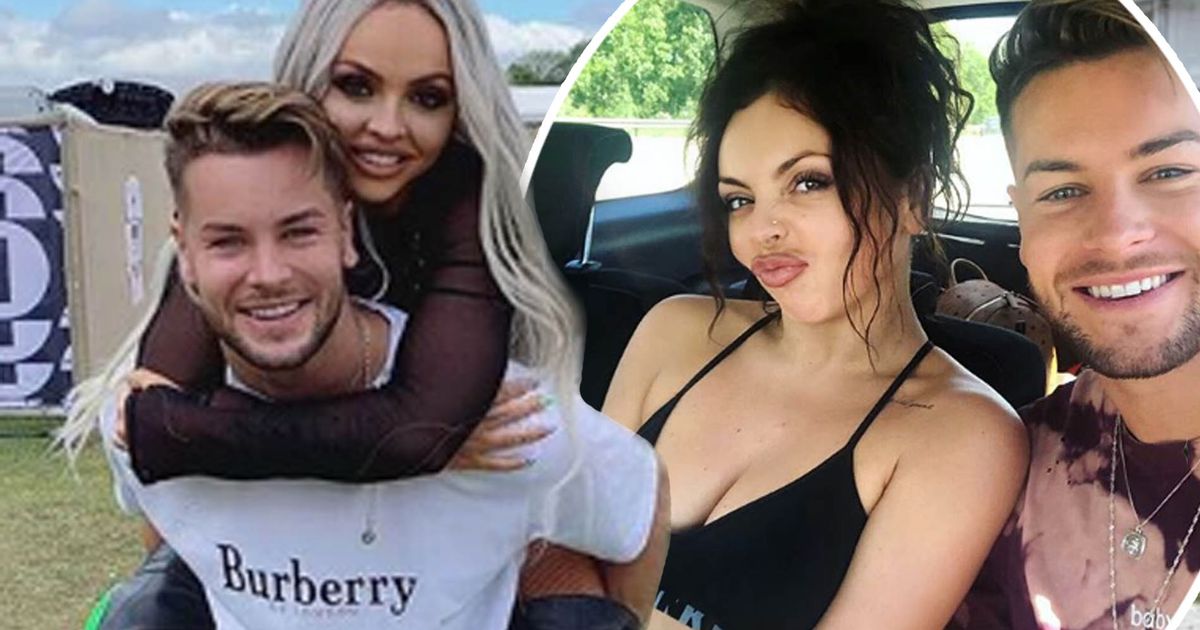 Love Island star Chris Hughes and his Little Mix girlfriend Jesy Nelson have moved in together.

The genetically-blessed pair, who have only been together since the start of the year, decided to take their relationship to the next level – and Chris casually dropped the bombshell into conversation when discussing their romance.

“Do you know what our schedules aren’t too bad,” he told The Mirror, when asked about their demanding careers.

“We obviously live together now, which I think everyone knows. But we fit around it.

“Nobody is ever too busy for love, that’s what they say.”

He then said things are “marvellous” between the pair, and described Jesy as a “wonderful lady”.

Chris, 26, and Jesy, 27, went public with their romance earlier this year, and he pair seem to be inseparable – and the islander even admitted he wants to wed his other half.

Opening up about his future goals, he recently revealed to the Racing Post: “I want to continue to develop my presenting skills, as I really enjoy television presenting and I want to do a lot more of it as my career progresses. I also want to get married. That’s something I’m looking forward to doing one day.”

Chris also gushed over Jesy by revealing one of his favourite things to do with her is get lost in a foreign country.

He added: “I’m happiest when I’m travelling around, exploring new places, with my other half not having a clue where we’re going.

Being lost in a foreign country with my girlfriend makes me feel free and is when I’m at my happiest.”

When asked what he likes to do to relax, he added to the publication: “I go on little adventures, short breaks to foreign places where we can explore.

“I don’t get loads of time off, so I have to make the most of my few days off here and there to jump on a plane and go somewhere with my girlfriend.”