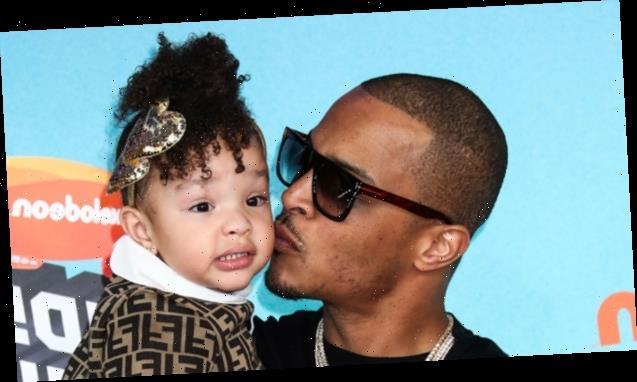 Even in the outtakes, Heiress Harris is a star. The young girl brought the sass and attitude in a pair of ‘TikTok Takes’ that left her mom, Tiny, beaming with pride over her ‘mini-me.’

“My superstar & her TikTok takes!!” Tameka “Tiny” Harris wrote about the pair of clips featuring her daughter, Heiress Harris, that she posted to Instagram on Dec. 29. In the two videos, the four-year-old Heiress mouths along to “FRIENDS” by Marshmello and Anne-Marie. The lip-sync in the first video is spot-on, with Heiress getting in the all the hand motion – but she slipped at the start, prompting for another take. “That second time, she made sure she found that poll to lean on lol,” said her mom, dishing on some behind-the-scenes secrets.

Heiress doesn’t slip on the second try, but she misses the start of the song and probably would have lost the Lip Sync For Your Life if this was RuPaul’s Drag Race. Still, Heiress snatched the crown in the eyes of her mom, who couldn’t help but beam with pride and love for her little girl. “Best thing I coulda did was have another mini me!!” wrote the Xscape singer. “Too much fun…I’m in love [crown emoji, purple heart emoji]. Good morning [world emoji].” Heiress’s 374k+ followers on Instagram most certainly agree.

Tiny’s “mini-me” continues to be one of the best (at least, one of the cutest) personalities on TikTok/Instagram. In December alone, Heiress dropped three delightful videos: first, dancing with older cousin Caitlin Jody to Popp Hunna’s “Adderall” (aka the “Corvette Corvette” song); then, she learned about the power of the “Bossy E” while practicing her reading with Eddie Sanders, M.Ed, aka “Mr. OSEA”; and third, Heiress learned the power of harmonizing by singing “Rudolph The Red-Nosed Reindeer” with her voice teacher, Annie Tracy. 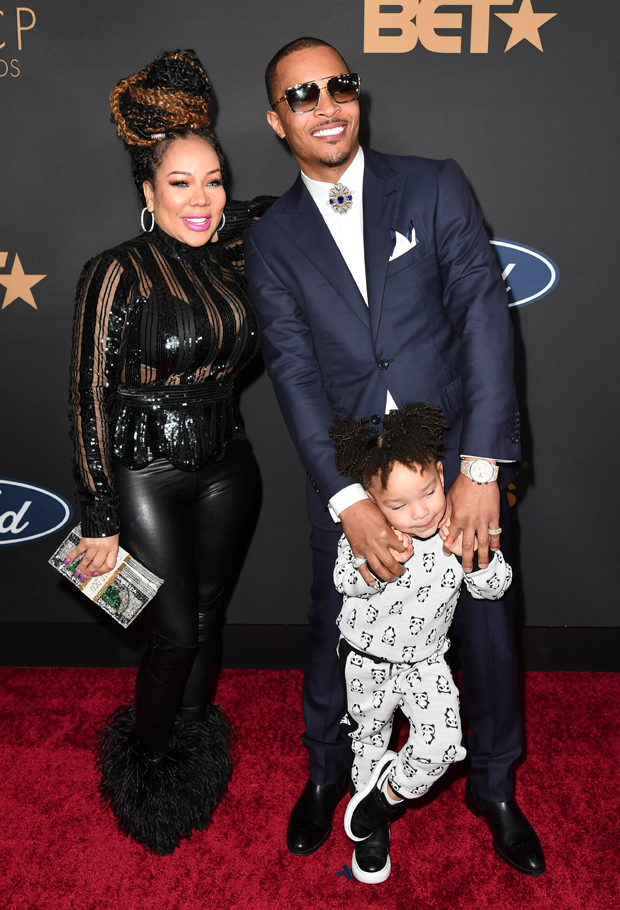 However, it’s easy to forget that Heiress is only four-years-old in those videos. She made sure to remind people that she’s still a sassy little girl in an August video. While donning a blonde wig – once again, proving she’s Tiny’s “mini-me” – Heiress struck a pose, did a hair flip, and told everyone, “Don’t play with me.” She said it again, and again, and again. “You heard what she said,” Tiny captioned the video. “Life as I know it is full with [smiling sunshine emoji] thanks to you @heiressdharris.”