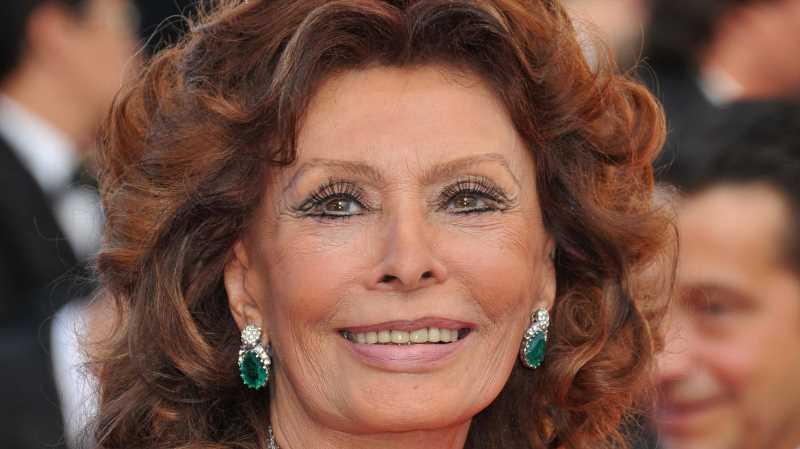 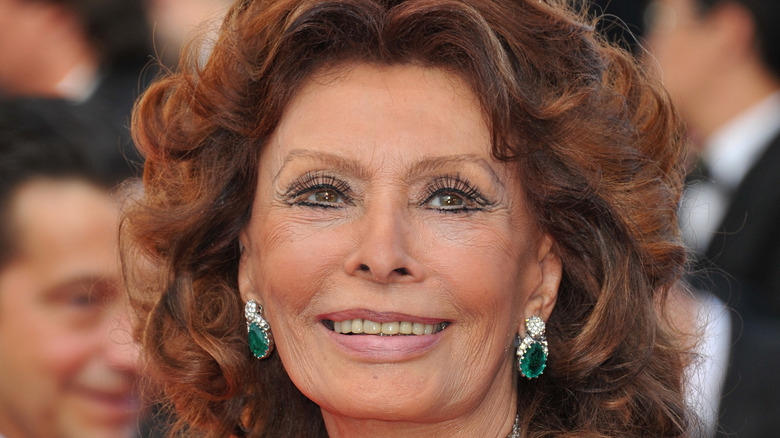 Named as one of the greatest stars of Classic Hollywood Cinema by the American Film Institute, Sophia Loren’s career spans over seven decades, and the actress shows no signs of stopping anytime soon. In her late 80s, Loren portrayed Madame Rose in the 2020 Italian film “The Life Ahead.” Netflix also released a short film documentary about the actor’s legacy in 2021, titled “What Would Sophia Loren Do?”

Since the start of her career, the Italian has been a trailblazer for foreign actors making it in Hollywood (via Biography). Her performance in Vittorio De Sica’s “Two Women” in 1961 earned her an Academy Award for Best Actress, via the Oscars website, marking the first time a foreign actor or actress won an Oscar for a foreign-language performance. She’s also won five Golden Globes, an Honorary Award at the Academy Awards, and 12 David di Donatello Awards (via IMDb).

Outside of Hollywood, her time off-screen has been just as successful. Loren has two sons with her late husband Carlo Ponti Sr., who she married in 1957 (via the Independent). They briefly annulled their marriage in 1962, as Ponti’s divorce with his first wife, Giuliana, was illegal. However, they continued to live together and eventually got re-married in 1966. They stayed together until Ponti died in 2007.

Loren's greatest success has come from being a mother 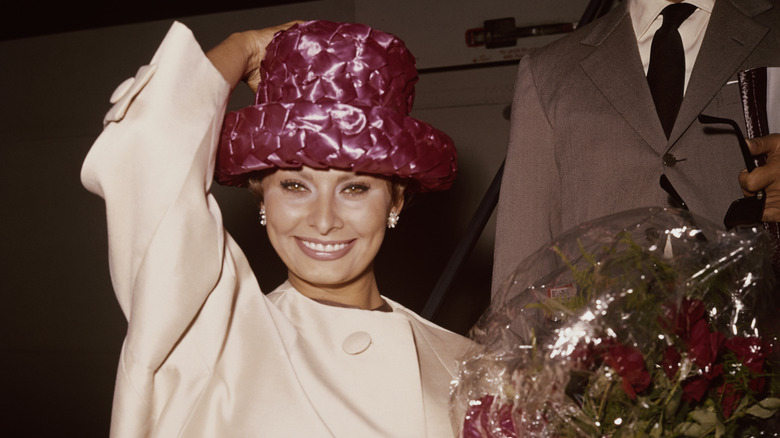 Sophia Loren and Carlo Ponti had two sons together, Carlo Ponti Jr. and Edoardo Ponti. When she became pregnant with her older son, Carlo Jr., she wasn’t afraid that her career might end after becoming a mother. “Nothing mattered to me but my baby. If necessary, I would have given up my work to have a child,” the actress wrote in the book “Women and Beauty” (via Closer Weekly).

She would go on to describe motherhood as being “the greatest role of [her] life.” As Loren wrote in her memoir, “Nothing, not even winning an Oscar, can compete with the pleasure and sense of accomplishment it has given me. … For me, nothing could substitute motherhood.”

Both of Loren’s sons have been highly successful in their own right, with Carlo Jr. having a successful career as an orchestra conductor and Edoardo following his mom into show business as a director. He even directed his mother in “The Life Ahead.” 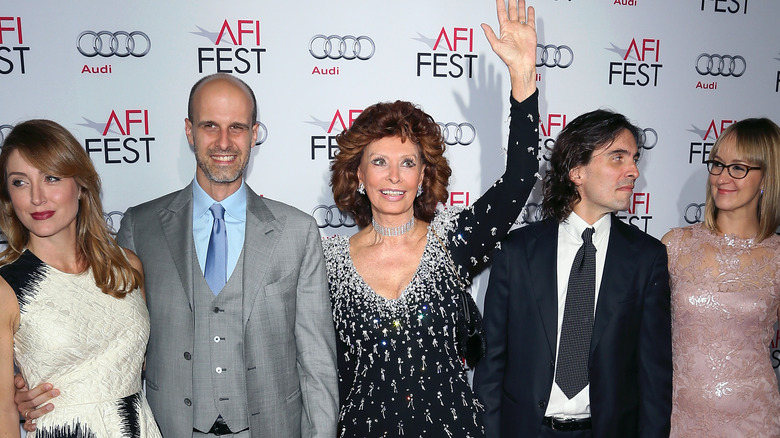 As for Sophia Loren’s four grandchildren, she’s as proud of them as she is of her two sons. “I live for my family,” she told Al Roker on “Today” in 2016. “I have the most beautiful grandchildren that I have ever seen in my life.”

And she’d much prefer to spend time with them rather than act full time. “My family is united. I am rich from the birth of these four grandchildren,” she told IndyStar. “In my life, I always took care of my family. I always wanted a united family,” explaining how she came from a broken home with little to no family other than her mother and grandparents.

“My dream was to have a good family, to have a good husband that loved me for all my life, which I did,” the actress explained, adding, “And my two sons, they are magic children for me. I am a very happy woman.”