See what Travis Barker looks like without his tattoos

Blink-182 frontman Mark Hoppus is unable to leave his house while undergoing chemotherapy because his “white blood cell count is way too low” at the moment.

“I can’t go anywhere right now,” Hoppus, who is fully vaccinated against COVID-19, said on Twitch on Sunday during a game of Blinko benefitting Children’s Hospital Los Angeles.

“I wanted to go to the Dodgers game last night, I can’t,” he explained. “I want to go hang out with friends and go to a restaurant, I can’t. My white blood cell count is way too low for me to go out, so I am stuck trying to get better. That’s all right, I’ll take it.”

While Hoppus may be cooped up in the house, he was able to provide fans with an encouraging update on his cancer battle.

“I woke up today feeling better,” he said. “I went for a walk, and I had a decent breakfast, and I haven’t felt like I was going to throw up today, so we’ll take it as a win.”

The “All the Small Things” crooner, who hasn’t disclosed what type of cancer he has, said previous rounds of chemo had left him feeling like “a poisoned, electrified zombie leaned up against an electric fence,” so he was relieved to finally be feeling better. 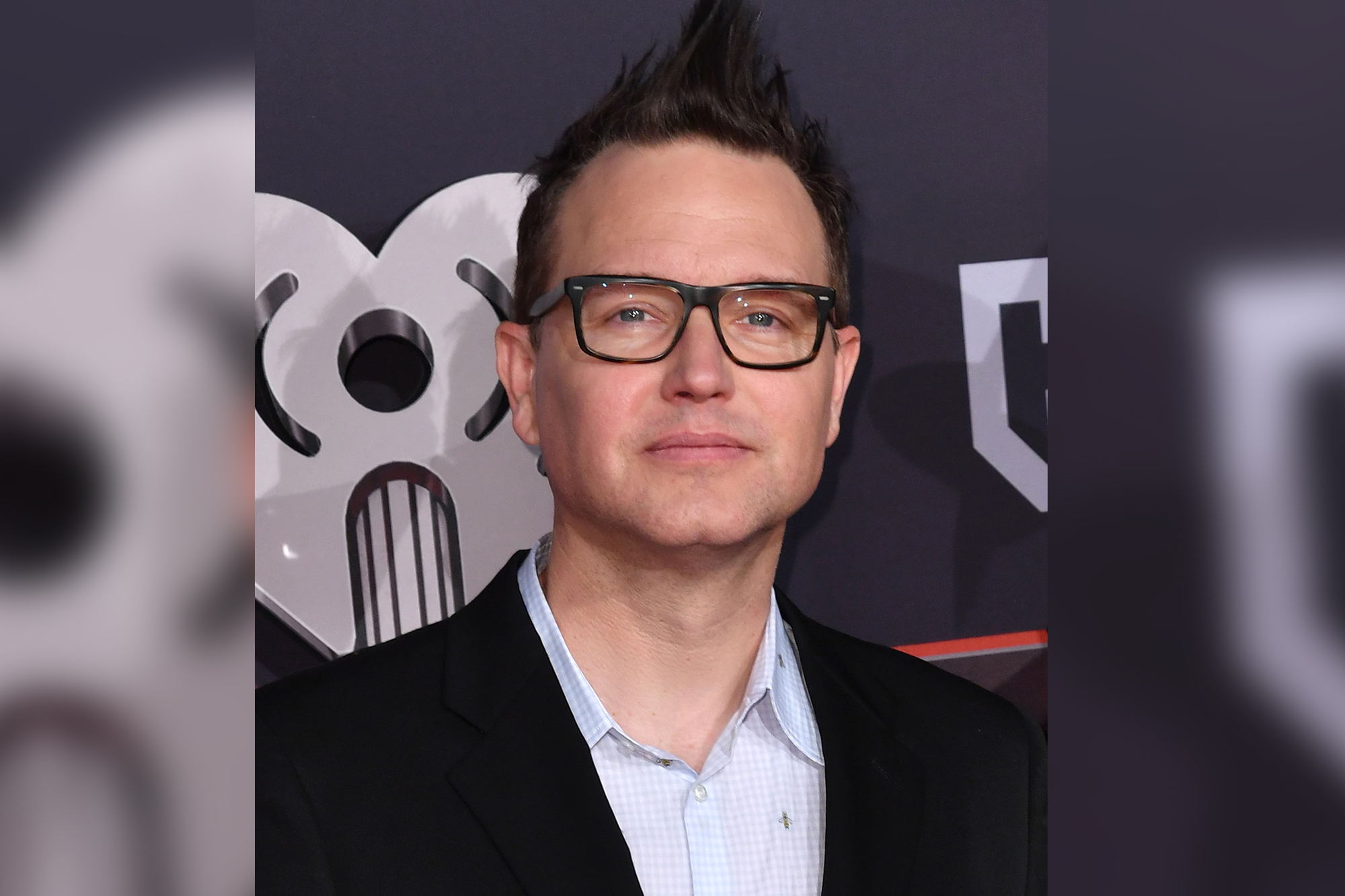 Hoppus announced earlier this month that he was diagnosed with cancer after he initially shared — and then deleted — a photo of himself with an IV in his arm.

“For the past three months I’ve been undergoing chemotherapy for cancer. I have cancer. It sucks and I’m scared, and at the same time I’m blessed with incredible doctors and family and friends to get me through this,” he tweeted after fans caught wind of the original photo.

“I still have months of treatment ahead of me but I’m trying to remain hopeful and positive,” he continued. “Can’t wait to be cancer-free and see you all at a concert in the hopefully near future. Love to you all.”

Hoppus’ bandmates Travis Barker and Tom DeLonge sent their love and support to him following his announcement.

“Mark is my brother and I love and support him,” Barker, 45, said in a statement to E! News. “I will be with him every step of the way on stage and off and can’t wait for us to play together again soon.”

DeLonge, who left the punk-rock band in 2015 but remains friends with Hoppus, sent a social media message about Hoppus’ strength.

“I too, have been aware of @markhoppus’s cancer diagnosis for awhile now,” DeLonge, 45, tweeted. “And to add to his own words that he used today, I would also like to say that he is strong, and a super-human who is pushing through this difficult obstacle with a wide-open heart.”