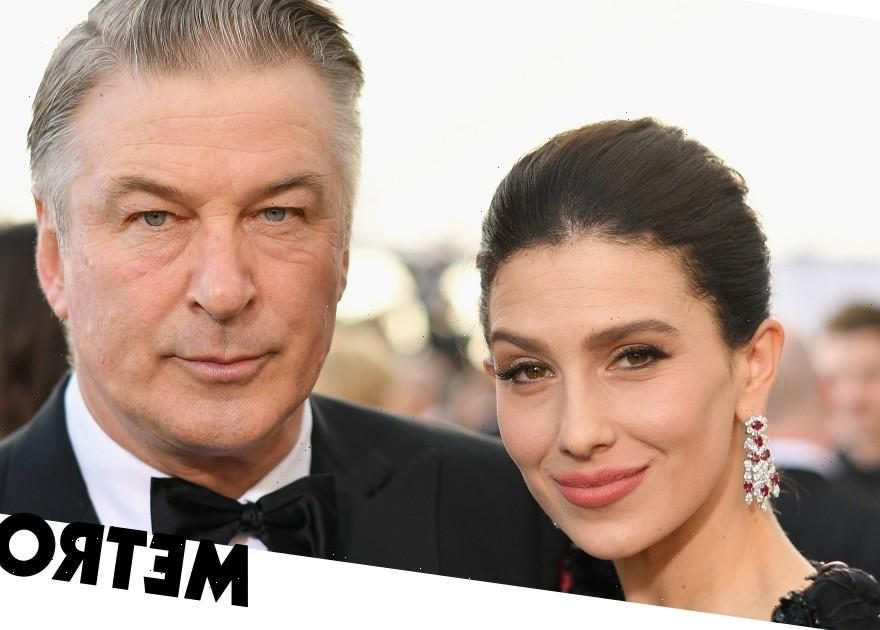 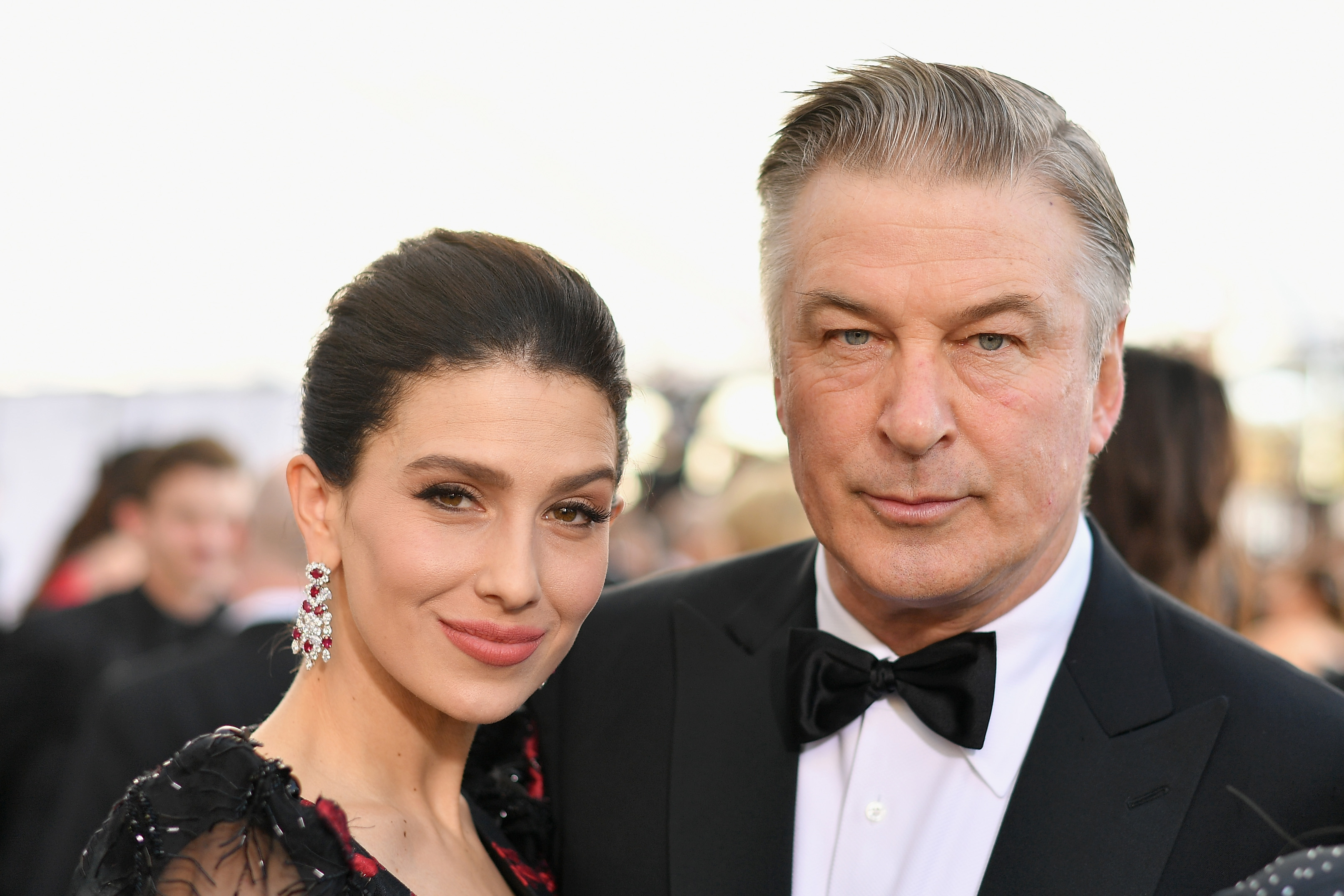 Hilaria Baldwin has made quite the pearl-clutching revelation in that Alec ‘shushed’ her while she was in labour with the pair’s child Rafael.

The yoga teacher, who has stood by her husband’s side since the accidental shooting of Halyna Hutchins, was reacting to an article written by a woman who said she ‘knew her marriage was over’ when her partner told her to be quiet while in the delivery room.

With her own story to tell, Hilaria shared a similar situation with Alec from the birth of their now-six-year-old.

Hilaria wrote on Instagram: ‘Alec shushed me while I was in labor with Rafa…

The mother, who shares six children with the Hollywood actor, went on: ‘The moment he said it, he realised he sounded like an a** and he cowered,’ before saying she ‘kept the marriage’ and ‘went on to have 522 babies after’.

Hilaria noted: ‘I’ll spare you the details of my reaction for now. But it never happened again.’

Alec’s wife has stood firm by his side over the past couple months, following the death of Halyna Hutchins, who was killed by a bullet from a gun discharged by the actor on the set of Rust in October.

She recently shared a selfie alongside the actor ahead of his interview with Geoge Stephanopoulos in which he addressed the circumstances around the shooting for the first time.

‘One foot in front of the other 🤍,’ Hilaria captioned the Instagram photo.

She also shared a meme which said: ‘A soulmate is not going to know how to automatically handle you. A soulmate is going to learn & grow with you through your flaws & insecurities.

‘A soulmate will choose to stay when things get tough. They will look for solutions and communication instead of running.’

‘Even now, I find it hard to believe that, it just doesn’t seem real to me.’

He was seen wiping away tears when asked how he ‘comes to terms’ with what happened on set.

The 30 Rock star also said he didn’t point the gun at Hutchins and pull the trigger on set of the Western.

‘It wasn’t in the script for the trigger to be pulled,’ Stephanopoulos remarked, to which he replied: ‘Well the trigger wasn’t pulled, I did not pull the trigger.

When asked if this is the ‘worst thing’ that has ever happened to him, he added: ‘Yes. Because I think back and I think of… what could I have done.’