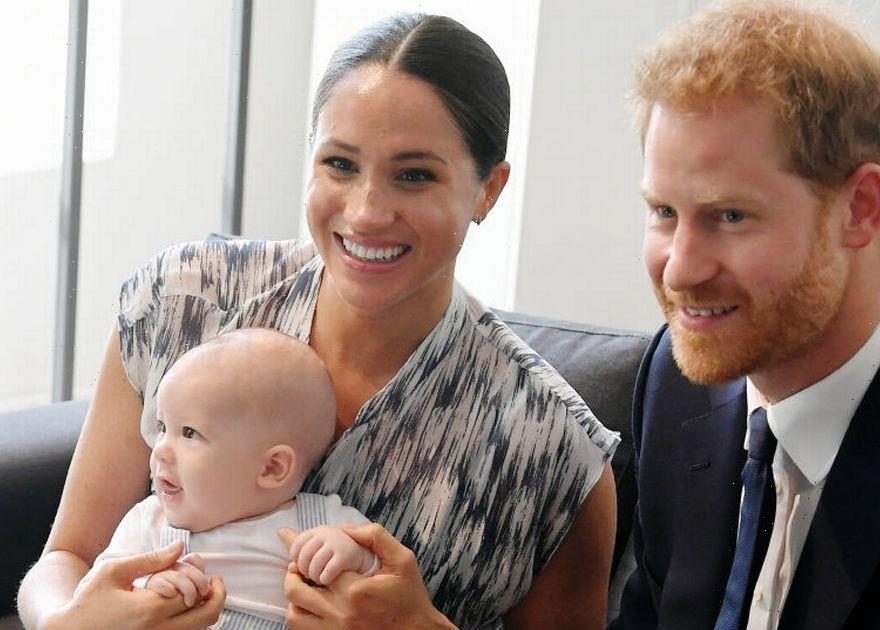 Prince Harry once shared the sweet and unusual gift his grandmother the Queen got for his son Archie, two, last year.

The 37 year old, who recently prompted a wave of Brits to quit their jobs, made the revelation during an interview with James Corden on his Late Late Show that aired in February 2021.

The gift – which her Majesty Queen Elizabeth II bought and shipped to Harry and 40 year old Meghan Markle's home in Los Angeles after the former actress suggested it – left James baffled.

"My grandmother asked us what Archie wanted for Christmas, and Meg said a waffle maker," Harry told the 43 year old TV host as they took an open top bus tour of the city.

He continued: "So she sent us a waffle maker for Archie, so breakfast now Meg makes up a beautiful organic mix, in the waffle maker, flip it, out it comes.

"He loves it. And now I have waffles for breakfast, bit of yoghurt, bit of jam on top. I don't know if that's the right thing to do. Berries, bit of honey."

Clearly shocked by Harry's explanation, James interrupted him to say: "Sorry you're glossing over the fact that I cannot for the life of me imagine the Queen ordering a waffle maker to be sent to Santa Barbara.

Chuckling, Harry, who also shares baby girl Lilibet with his other half, said: "I don't even know how to comment on that.

"Archie wakes up in the morning and literally just goes 'waffle?'."

Other revelations that came out of the interview included Meghan's nickname for Harry, what they do on a regular night in and whether Harry has ever watched The Crown.

It comes as royal expert Katie Nicholl recently discussed how the Cambridge family spend the festive season and, speaking exclusively to OK!, divulged how they will gift to their entire family.

When asked if Archie and Lillibet, will be receiving presents from Kate Middleton and Prince William, both 39, Katie told us: "Yes, of course.

"They give gifts to the whole family and that includes all of their nieces and nephews."

As well as Lillibet, they have another new arrival to buy for this year after Kate's sister Pippa Middleton welcomed daughter Grace with husband James Matthews in March.

Stay up to date with all the latest on the Royal Family by signing up to OK!'s daily celebrity newsletter.