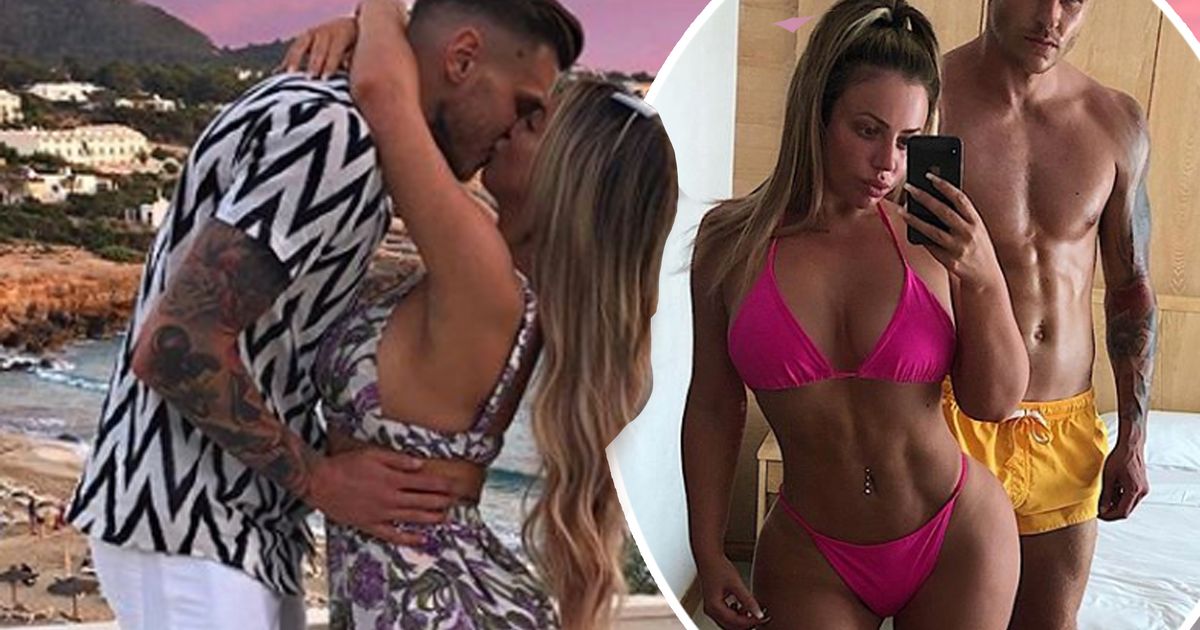 Holly Hagan is engaged to boyfriend Jacob Blyth, who she has been in a relationship with for two years.

Sharing the happy news with her 3.7 million followers on Instagram, the former Geordie Shore confirmed she was “gunna be a wife.”

Alongside a sweet image of the pair together and a video of the proposal itself, the 26 year old wrote: “'IM GUNNA BE A WIFE!

“Swipe for the video of the best moment of my life. I can’t believe I’m actually writing this, or that we and everybody else managed to keep it a secret for the last couple of weeks.

“But on our second anniversary on the island where we first met, the love of my life asked me to be his WIFE!!

“I was honestly in shock, I believed for such a long time that I didn’t deserve to be loved, But I was so wrong. Jacob is everything I was told I didn’t deserve and more. He’s the most patient, caring and laid back person I’ve ever met.”

Praising her now fiancé, Holly gushed: “His mental strength is something I’ve never seen in any person on earth, and he’s obviously a f***ing 10!!

“And thank you for making me the happiest girl in the world, I didn’t think it was possible to love you anymore than I already did but Jesus this feeling is overwhelming!”

The reality star emotionally finished her post: “Im going to spend my life making you the happiest man on earth because you deserve nothing less.

"I never believed In happy endings but I guess I got mine.

"I cannot wait to be your wife.”