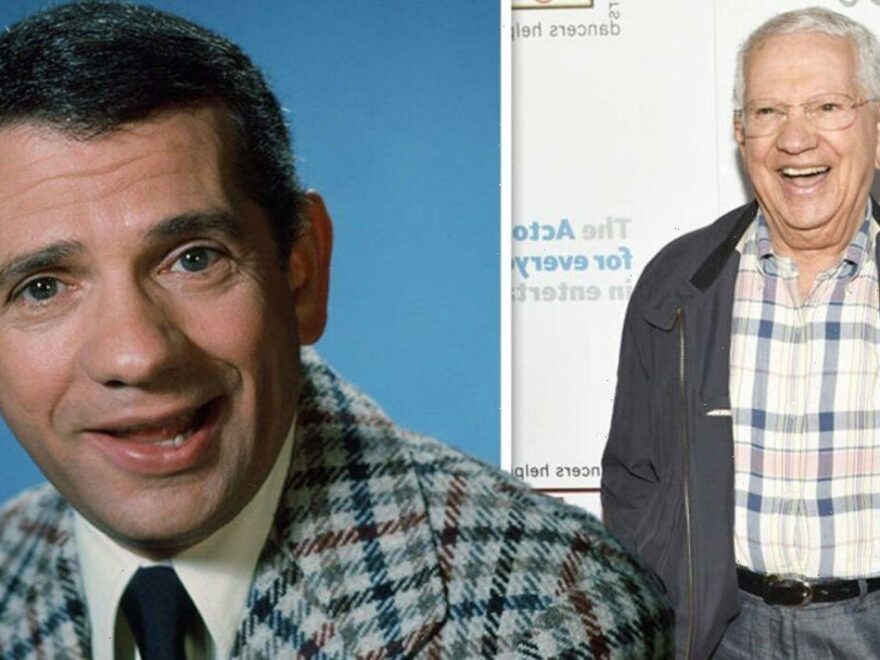 Robert Clary, who played the role of Corporal Louis LeBeau on the TV series Hogan’s Heroes, died Wednesday at his Los Angeles home at the age of 96. His granddaughter, Kim Wright, confirmed his death to the Hollywood Reporter this morning.

Robert is a Holocaust survivor and was the last living member of the original cast of the CBS sitcom, Hogan’s Heroes, a series that ran on CBS from September 1965 to April 1971.

The show starred Bob Crane in the titular role of Colonel Robert E. Hogan, an American leading a group of allied prisoners of war in a mission to beat the Nazis from the Luft Stalag 13 camp.

Clary, who is a part of an Orthodox Jewish family, was the youngest of 14 children and was sent to a concentration camp with his family to Auschwitz.

He had not spoken publicly about his time at Auschwitz but eventually detailed the events in response to Holocaust deniers.

He said: “For 36 years I kept these experiences during the war locked up inside myself.

“But those who are attempting to deny the Holocaust, my suffering and the suffering of millions of others have forced me to speak out.”

He also opened up about the sharp contrast between working on the World War Two series and his own real-life experiences in his 2001 memoir From the Holocaust to Hogan’s Heroes.

Clary admitted: “I had to explain that [Hogan’s Heroes] was about prisoners of war in a stalag, not a concentration camp.

“And although I did not want to diminish what soldiers went through during their internments, it was like night and day from what people endured in concentration camps.”

Clary had been married to the late Natalie Cantor, one of Eddie Cantor’s daughters, for 32 years prior to her 1997 death.

He appeared in films such as 1963’s A New Kind of Love featuring Paul Newman and Joanne Woodward; and 1975’s The Hindenburg.

Clary had also appeared in soap operas including Days of Our Lives, The Bold and The Beautiful and The Young and the Restless.

His singing voice was also featured on multiple jazz records that included contributions from songwriters Irving Berlin and Johnny Mercer.

Tributes have flooded in on social media sites including Twitter for the late Hollywood star.

BadBradBerk wrote on Twitter: “Sad news: The last living actor from the cast of Hogan’s Heroes, the beloved Lebeau played by Robert Clary has died at age 96.

Platypus9068 added: “Hogan’s Heroes was my favourite TV show growing up (I was a weird kid). Just a week ago, I was watching YouTube videos of interviews with Robert Clary.

“So sad to hear of his passing, even more knowing he was the last of the incredible cast to pass away. RIP.”

CondimentGirlll commented: “Robert Clary came to my high school and detailed his experiences in the Holocaust to combat Holocaust deniers.

“He was articulate and emotional and showed us his tattooed number. Rest in Power.”