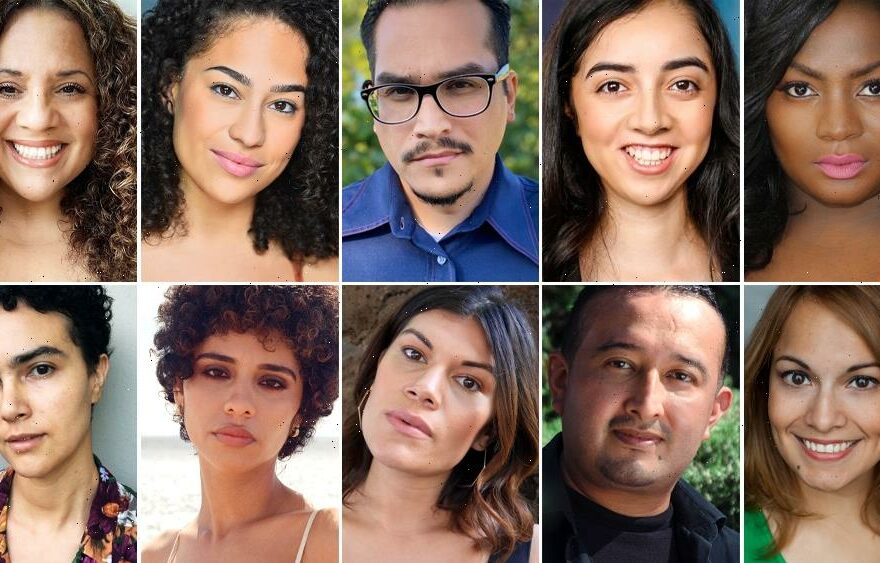 With continued support from Netflix’s Fund for Creative Equity, the directors will each be awarded a $30,000 grant for the production of short films.

Additionally, the fellows will receive individualized mentorship, as well as industry networking opportunities. Their completed films will premiere at LALIFF 2023, where the fellows will also participate in the festival’s industry programming to further develop their careers and gain industry access needed to succeed as working artists.

“When we began this Fellowship, we knew how critical it was for LALIFF to create a program that championed underrepresented filmmakers within our own community. We are thrilled to announce the fellows of our third class,” said Edward James Olmos, co-founder of LALIFF. “We are grateful that Netflix continues to support us in this work, and we are honored to uplift these emerging filmmakers in their careers.”

Asha Chai-Chang’s “Marque Dos”: An aspiring tour manager gets her dream job but turns out it’s a bilingual one and she has sworn off speaking Spanish.

Cynthia Garcia Williams’ “Legend of el Cucuy”: A modern-day horror film about Laura, a permissive parent who refuses to discipline her misbehaved child, opening the door for a visit from “El Cucuy.”

Glenís Hunter’s “Super Hair”: A young Afro Latina who is being bullied at her new middle school comes to realize that the hair she so deeply despises actually holds superpowers.

María del Mar Rosario’s “Punta Salinas”: A 16-year-old questions her power and self-perception after having sex for the first time.

Chloe Caudillo’s “Development”:  A Latina professional gets selected for a corporate leadership seminar with a “one-size-fits-all” approach to development.

Jalmer Caceres’s “Worthy”: A mischievous Salvadoran boy gets wrapped up with the neighborhood dogfighter and makes a decision that changes his childhood forever.

Lauren Ballesteros’s “Soy Yo”: An eccentric 70-year-old artist with supernatural tendencies and her introverted Gen Z granddaughter discover what it means to be your authentic self.

Sofia Ayerdi’s “Na Savi”: A 14-year-old girl forced into a child marriage has to choose between her community’s traditions and her true desires.

Mel Gibson Won’t Be Testifying In Harvey Weinstein’s L.A. Rape Trial After All