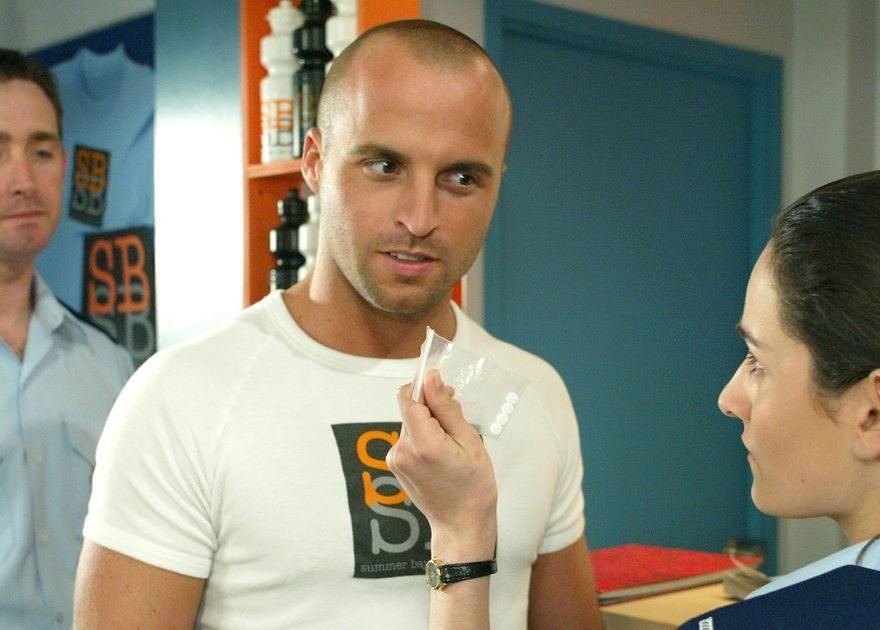 Home and Away actor Ben Unwin has died aged 41.

His death was confirmed by The New South Wales Police Force after his body was found on August 14.

"The body of a 41-year-old man was located. The death has not been treated as suspicious."

Bad boy Jesse was known for getting into trouble with the law and even had a stint in jail after he was accused of burning down Alf Stewart's Bait Shop for insurance money.

Ben's performance scored him a Logie nomination in 1997 for Most Popular New Talent.

He was also nominated for a National Television Award in the UK in the same year.

Ben left acting and went on to complete a law degree and was working a senior solicitor in Newcastle, New South Wales, before his death.

In a statement, Channel 7, the makers of Home and Away said it was "saddened" to learn of Ben's passing.

A spokesperson said: "Cast and crew from Home and Away are saddened to learn of the passing of former castmate, Ben Unwin.

"Ben’s work in the role of Jesse McGregor is remembered with much affection.