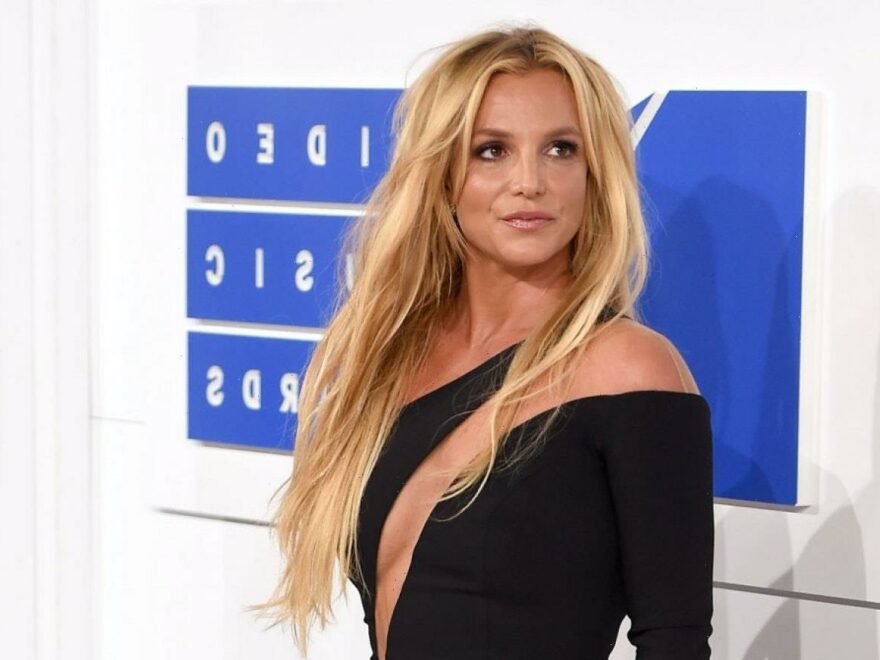 Despite being freed from her conservatorship, Britney remains in a legal battle with her father over financial misconduct and surveillance allegations.

Months after she was released from her father’s controversial conservatorship, Britney Spears still remains plagued by allegations offinancial misconduct against him, including the hiring of a private security firm to keep Bher and people close to her under surveillance.

A court hearing in November 2021 officially terminated Britney’s 13-year conservatorship, ruling that she would be allowed to retake control of her estate and would no longer be required to pay a team of professionals and attorneys to oversee her affairs.

This week, her father Jamie Spears was ordered to appear in court to face questions over the alleged surveillance.

He had previously denied all allegations that he spied on her using secret recording devices hidden in her bedroom during her conservatorship.

In a court filing earlier in July, he said: “I never conducted or authorised any surveillance of Britney’s bedroom at any time, including during the conservatorship.”

However, Spears, 70, will be deposed to testify within the next 30 days and has been told he must also produce all documents requested by the singer’s lawyers.

“Mr Spears as the court determined has now effectively been hiding from his deposition for no less than nine months.

“The day of reckoning for Mr Spears has come… we have seen nothing but obstruction and stone-walling from him.”

Under the conservatorship, Britney previously claimed, she had been drugged, forced to perform against her will and prevented from getting married and having more children.

Her legal team are also continuing to investigate Spears’s alleged “mis-management” of her estate, including claims that he had a private security firm monitor Britney’s phone, including private communications with her lawyer, and secretly record her in her bedroom during conversations with her now-husband Sam Asghari and children.

Allegations have also been made of Spears asking the company, Black Box, to send him “specific items from Ms. Spears’s iCloud, such as therapy notes or text message,” surveilling Britney and obtaining GPS data to obtain the locations of certain people, including “former romantic interests” of Britney’s, for surveillance.

Britney recently married her long-time partner Asghari in a ceremony that was not attended by any of her immediate family, including her mother, father and sister Jamie-Lynn.

Britney’s lawyers have also instructed  Jamie Lynn to “cease and desist from referencing Britney derogatorily during your promotional campaign” for her new memoir, after she told Good Morning America that Britney’s behaviour had historically been “erratic, paranoid and spiralling”.

Britney and Jamie Lynn in 2017

“If you fail to do so or defame her, Britney will be forced to consider and take all appropriate legal action,” stated the letter, adding that Jamie Lynn’s memoir contains “misleading or outrageous claims”, and that Britney believed Jamie Lynn had “exploited her for monetary gain”.

Jamie Lynn responded to the earlier statements, claiming: “My book is not about her. I can’t help that I was born a Spears too, and that some of my experiences involve my sister.”